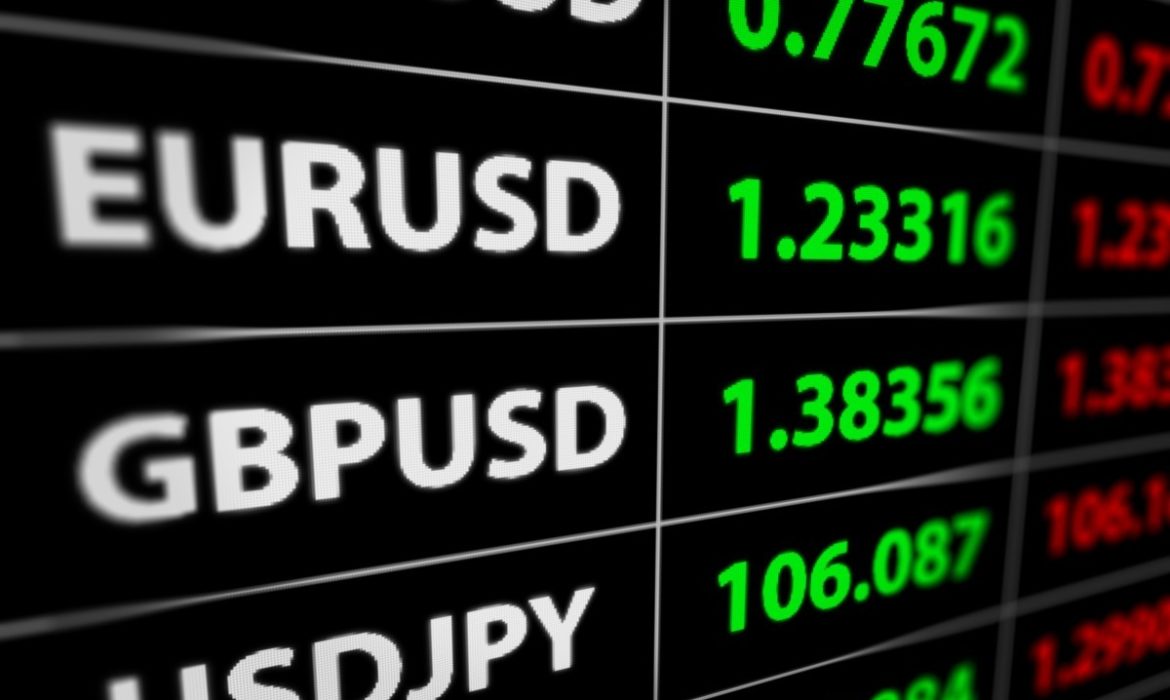 Liu He, Chinese Vice Premier said that he is confused about what the US wants from the phase one deal. But also, he is carefully optimistic towards the agreement.

When the Senate passed a bill that supported Hong Kong protesters, the relation between the two countries worsened.

Today, United States President Donald Trump might sign the bill into law. But it is not for sure. In addition, Kayla Tausche of CNBC reported that in the phase one deal, there are some troubles. So, the markets are under pressure.

Federal Reserve System: In the Federal Reserve, there was a meeting in October. The conference showed that there should be a reassessment of the outlook on rates at an appropriate level. The document matched the bank’s message that it remains on hold.

United Kingdom Elections and Eurozone: Today, the opposition Labor Party will unveil its manifesto. It offers steps to fix inequality and on the other hand, criticizes billionaires. On Wednesday, Boris Johnson, the Prime Minister hinted at tax relief. The conservatives are in the lead as opinion polls show, boosting GBP/USD.

Impeachment: Republican donor and US Ambassador to the EU Gordon Sondland accused senior officials and Trump in a quid-pro-quo deal with Ukraine. However, he acknowledges the fact that he was in the affair too. Most probably, his testimony will move markets.

USD/CAD stabilized above 1.33. Canadian inflation figures were around its expectations. Governor of the Bank of Canada, Stephen Poloz, will talk today. After oil prices advanced on Wednesday, the pair’s rate has stabilized. 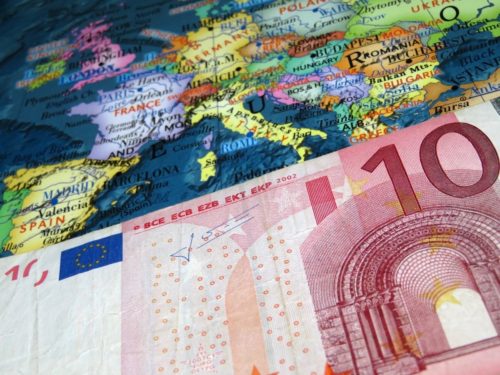 Cryptocurrencies and bitcoins remain on the back-foot, clinging to $8,000.

United States indicators: The US economic calendar involves the Existing Home Sales and Philly Fed Manufacturing index. In addition to this meeting was postponed between the former ECB president and the European Central Bank.

In conclusion, These are the main events and situations in the global economy.