HK and US Shove the Chinese Yuan Down | MyForexNews 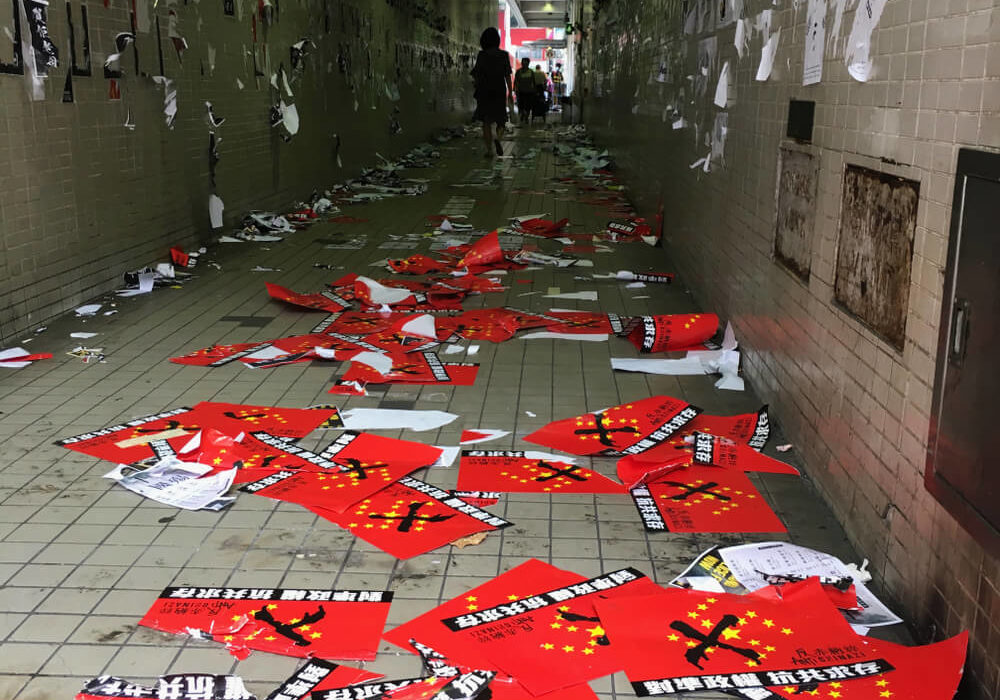 The escalating Hong Kong disaster pummeled the Chinese yuan against the American dollar by 0.12% at ¥7.0350. US President Trump’s threat to extend their trade war pushed it further.

The US Senate as Hong Kong Human Rights and Democracy Bill unanimously agreed upon the interference. The bill aims to protect the protesters’ human rights in Hong Kong.

Congress also passed a bill prohibiting the distribution of munition items to the city’s police.

Vice Foreign Minister Ma Zhaoxu in China recently summoned the US embassy’s minister counselor for political affairs. The Chinese foreign ministry said the city’s problems should only be dealt with by the parties involved.

Hong Kong “expressed their deep regret” over the bill last week, saying the act was unnecessary and unwarranted. Its passage would harm the relationship between the two economies.

Phase One Amid the Hong Kong Crisis

Meanwhile, Director of Wilson Center’s Kissinger Institute in China and the US Robert Daly claimed the possibility of Phase One remains. He said the deal is “largely on Beijing’s terms: with purchases and promises,” an opportunity too good to miss.

America treats Hong Kong as a separate entity from China under the US-Hong Kong Policy Act of 1992. Therefore, Washington expects the tariffs not to affect any Hong Kong affair.

Still, the Chinese are involved in the city’s chaos, taken aback by its “level of defiance,” says Ben Bland. Bland is the Director of the Lowy Institute in Australia.

The Director expects Beijing to push Hong Kong to enforce more prosecutions and “more assertive action from the police.” China would demand more direct control within the city.

Furthermore, he claims Hong Kong only wants obedient people, but Hong Kongers are still “digging their heels in.”

Hong Kong still has a special trading status in the US.