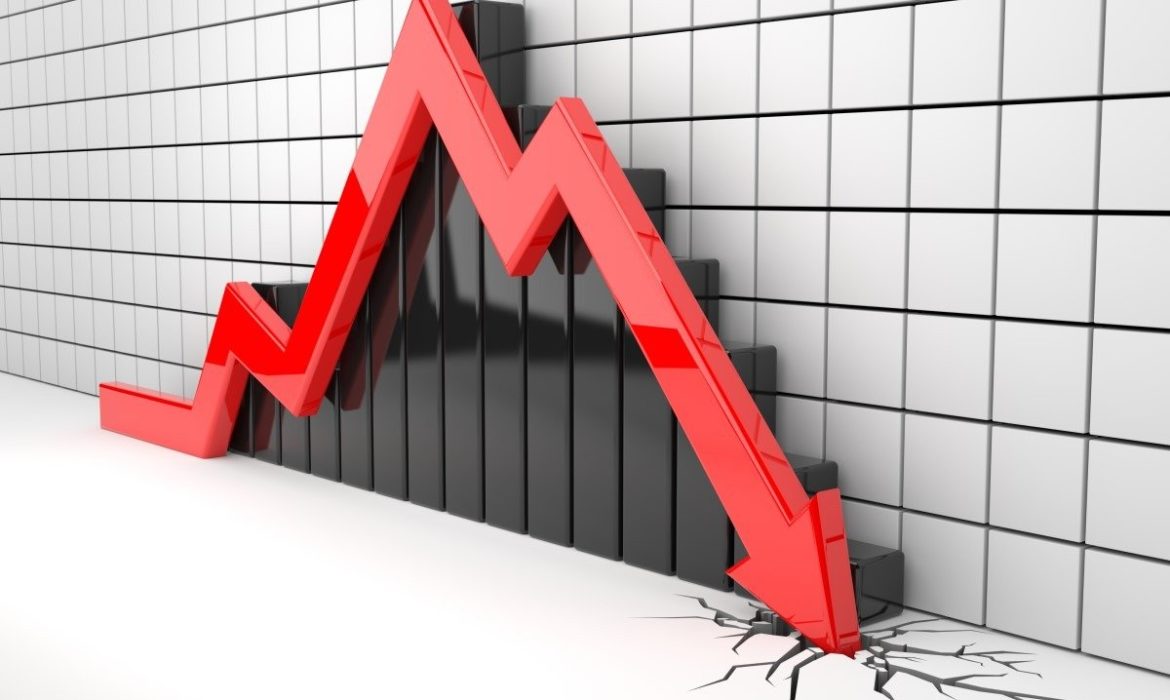 The marble-mining company ArtGo was on its way to becoming the world’s best-performing stock for companies worth over $1 billion. The company gained 3,800% over the year.

However, its shares lost 98% of its value, on Thursday morning. The company tanked $5.7 billion in market value before trading was suspended.

The losses came after MSCI dropped its plans to include ArtGo in its influential indices.

In early November, The New York firm announced that it was going to add ArtGo to its influential China index.

However, On Wednesday, MSCI reported that after feedback from market participants and deeper analysis, ArtGo would no longer be added.

Not So Irregular Stock Swings 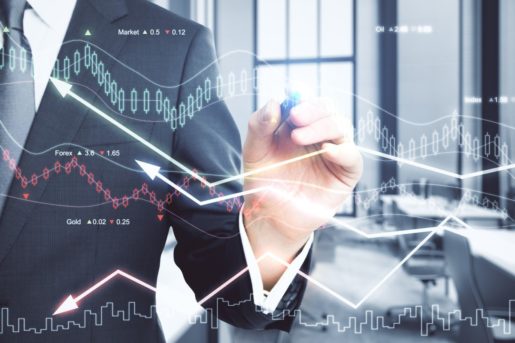 ArtGo’s stocks had formed a disconnect from the company’s fundamental performance, some experts say.

The share price hit 85 times the company’s income, higher than some of the world’s buzziest tech stocks.

The discrepancy led the activist investor David Webb to question a bubble issue about ArtGo’s shares.

He believes the stock was being manipulated. Webb asked Futures Commission and Hong Kong’s Securities to investigate the run-up.

It is highly irregular to lose 98% in a single morning for most popular publicly traded companies. However, Hong Kong’s volatile stock market reacted to the move.

According to a managing director at Bocom International Holdings Hong Hao, the city’s wild stock fluctuations are typical, and local investors are fairly used to them.

But international investors are less used to such kinds of swings, Hao says.

The macroeconomic picture does not seem to improve in Hong Kong anytime soon. Its economy shrank by 3.2% in the third quarter as protests against the government harmed its tourism and retail industries.