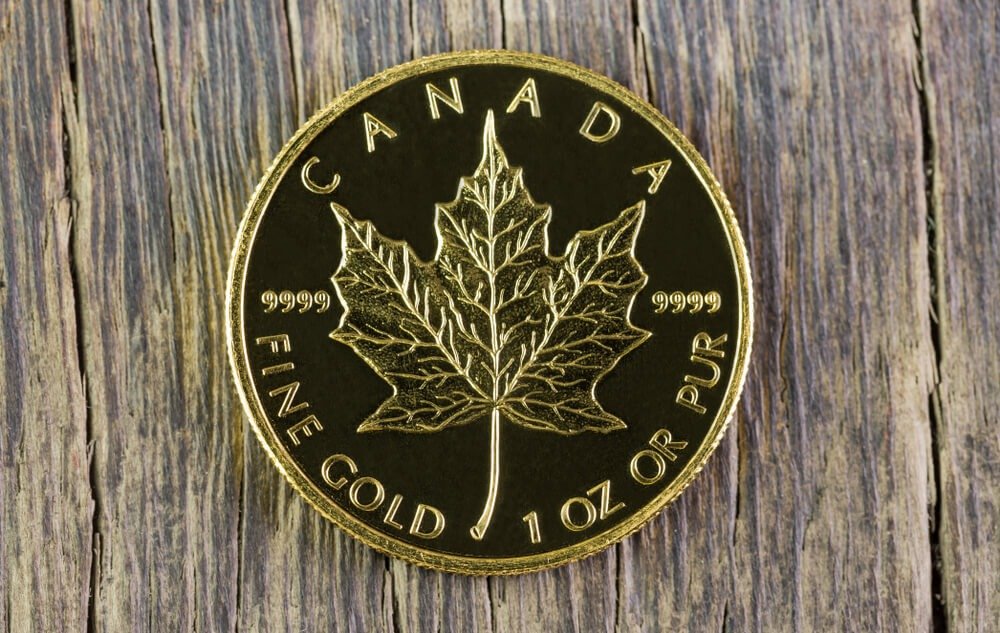 The GBP/CAD pair left steady at $1.7214 as the Canadian inflation data kept still in October. Its first increase was in July by 0.3% between September and October, while core inflation rose from 2% to 2.1%.

Stability in Canadian inflations helped investors expect no interest rate cut from its central bank in comparison to the US Federal Reserve.

Analysts anticipate a fall for the loonie after a series of disappointing reports, including housing starts and unemployment rates.

A possible delay for US-China’s Phase One agreement poses a threat to the sensitive loonie.

In the UK, anticipation over its upcoming election, this December drove the currency. Labor leader Jeremy Corbyn’s performance was better than expected in the recent TV election debate.

Approval rates in the poll held in YouGov gave 49% to Corbyn while 51% backed Prime Minister Boris Johnson. The Conservatives still hold a 14-point lead against the opposition.

Even though the Tory party is expected to win after a six-month high, Labor could still see a small victory.

Canadian Dollar Suffers Under Phase One

American movements against the Hong Kong government causes a rift between the two largest economies. Canadian economists worry as the US’s tensions with China pull against the loonie.

The US Senate unanimously passed the Hong Kong Human Rights and Democracy Bill to protect protesters in American borders. The move shakes the possibility of a Phase One agreement within the year.

A portfolio manager at Frame Funds Hue Frame took note of an overnight rebound in crude futures in the US. If the deal is delayed until next year, the global demand for oil would decline in 2020.

Protests in Hong Kong continue to spread within the region, weighing on Beijing as the US “interferes” with the crisis.