XCloud Streaming Service and the New Games of 2020 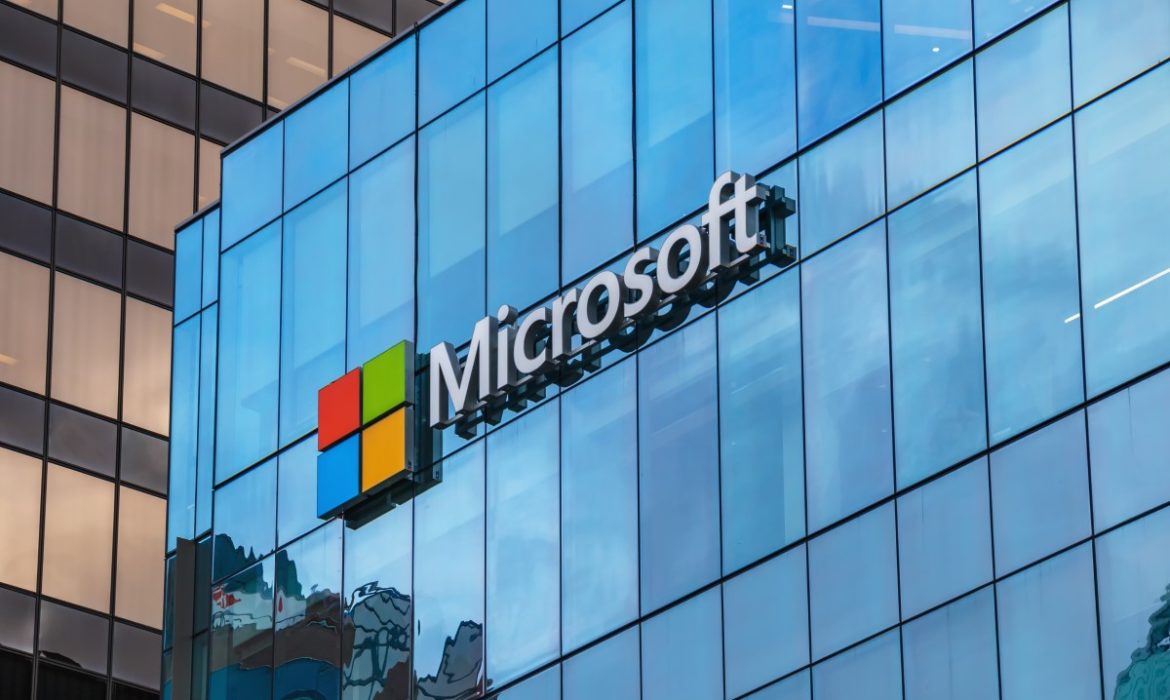 In 2020 xCloud game streaming service will start to work, as Microsoft announced.

The Xbox focused event is taking place in London called X019. They want to beat Google; Google announced it would launch a new game streaming service called Stadia. But they are still working on features, titles, payments, and other issues, so Microsoft wants to take advantage of it.

PC Game Pass has a preview period. Microsoft did not mention when Game Pass will start working. They just said it would begin in 2020. Next year Microsoft will also bring PC game streaming, an expansion on android for mobile streaming, and Windows 10 support.

The price remains unknown. Consumers will need time to think about how they are willing to pay for it. Microsoft also has time to think carefully about the price.

There is some current information about xCloud. Its’ gamers will pass on all the games currently available on Microsoft’s Game Pass subscription. It includes more than a hundred consoles and PC game titles, and the list will add many more games. So next year will be a hectic year for gamers. There will be a lot of competition among gaming companies. 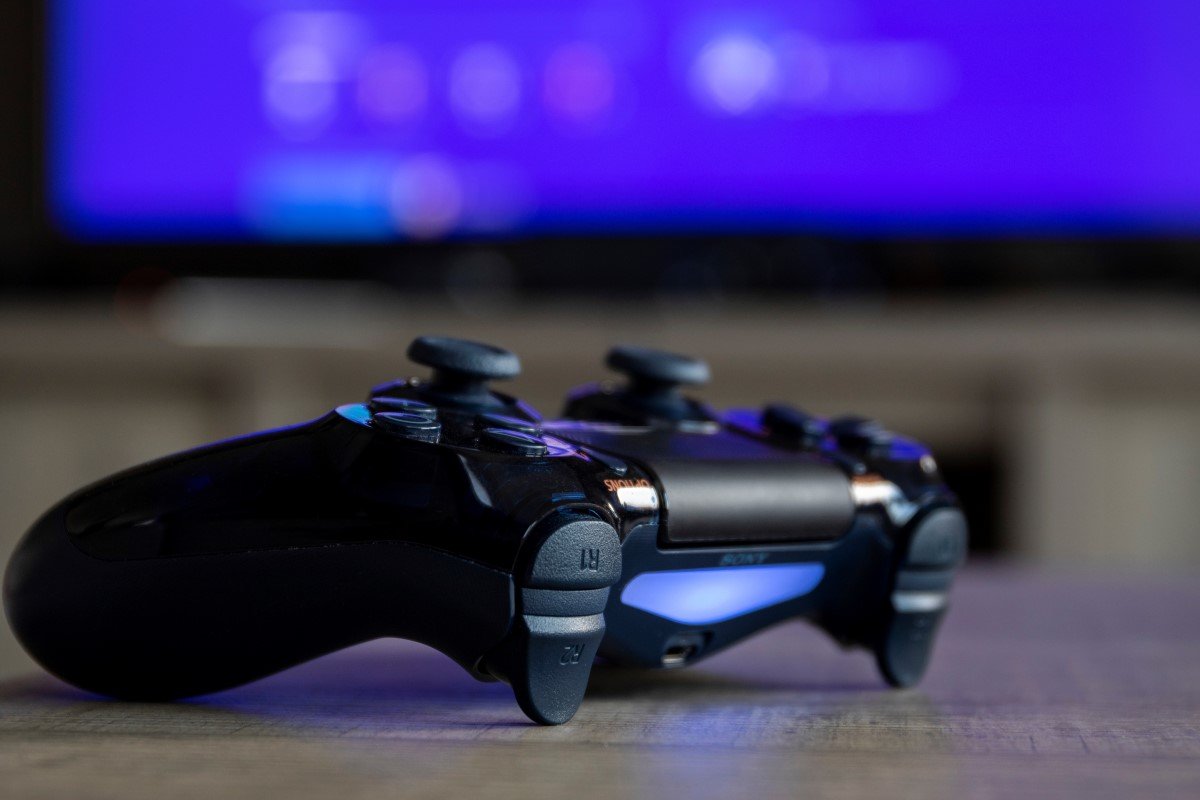 2020 will be full of surprises for the players. Playstation 5 is also expected to be released. There are rumors about a new PlayStation cartridge. It’s not clear what it will do, but there are some ideas.  Some say that it will have a disc drive that will support 3D audio and read triple-layered discs for 8k visuals.

In any case, the gaming planet is waiting for huge competition and new games. XCloud will be a big competitor.

Support for the new controllers will come soon, including Sony’s DualShock 4, which is the addition of the PlayStation 4; it’s the main strength of Microsoft’s rival. The competition will soon add new countries along with India, Japan, Canada, and “Western Europe.”

Throughout 2020, Game Pass will receive dozens of old and new titles, including Darksiders 3, Flight Simulator, Final Fantasy 7 through 15, and many other games.

At the event X019, some brand new properties and gameplays were available for the people to check. All the games showed there are still unreleased. 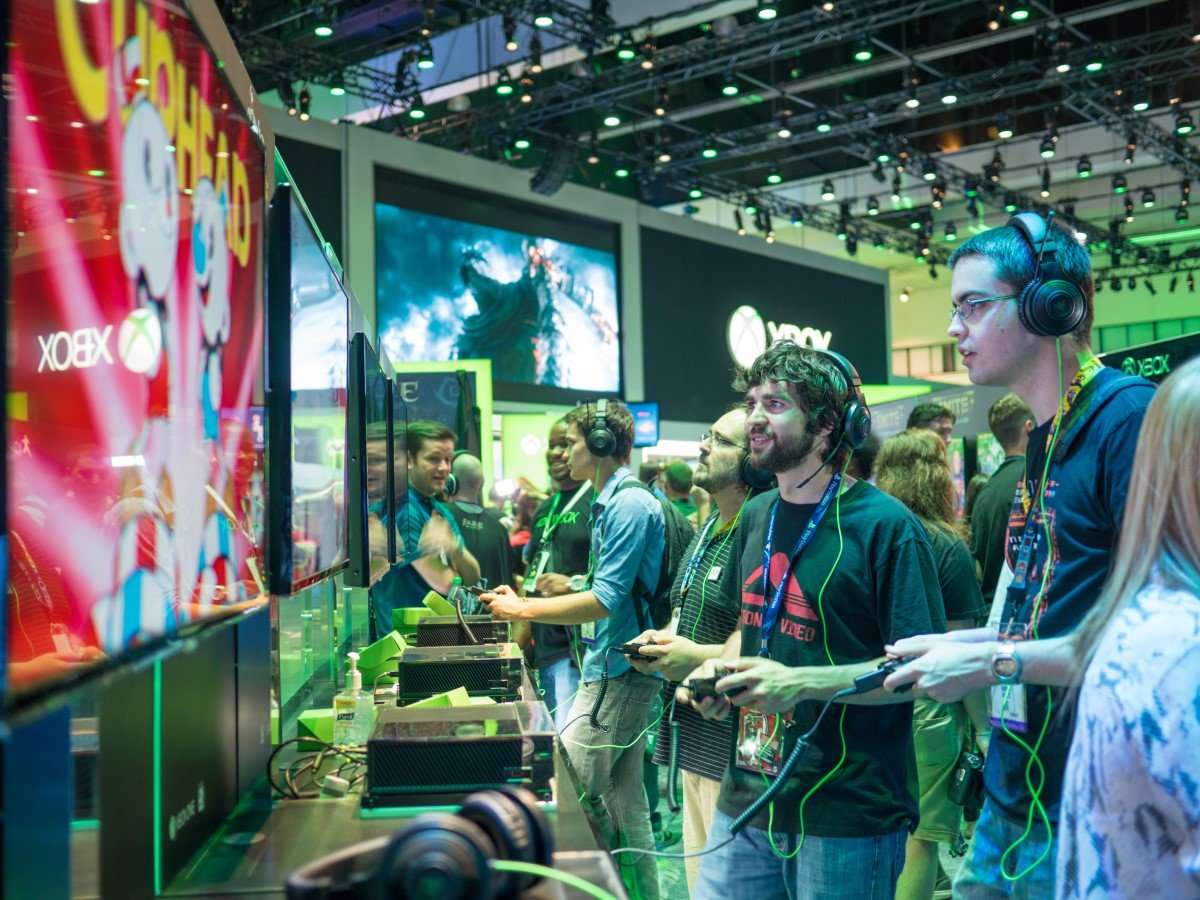 There was a surprise for Survival Game supporters because a new survival game “Grounded” will come out.

A British video game developer, Rare, will release a new Intellectual Property called “Everwild.” The game will involve a lot of nature and forests, sneaking inside and outside of it, interacting with and avoiding fantastical animals. The team wants to show a new word in the gaming world, creating an original way to play in a magical and natural world.

Real-time strategy buffs saw the Age Of Empires IV-s game-play. But it was concise and slightly satisfying.

Dontond, who previously made “Life is Strange,” is going to launch a new game called “Tell Me Why.” The main characters are twins who have some paranormal connections. One of the twins is transgender, and notably, this is not a common occurrence in the gaming world.