Black Friday and Tips for The Amazon Shoppers for Trade 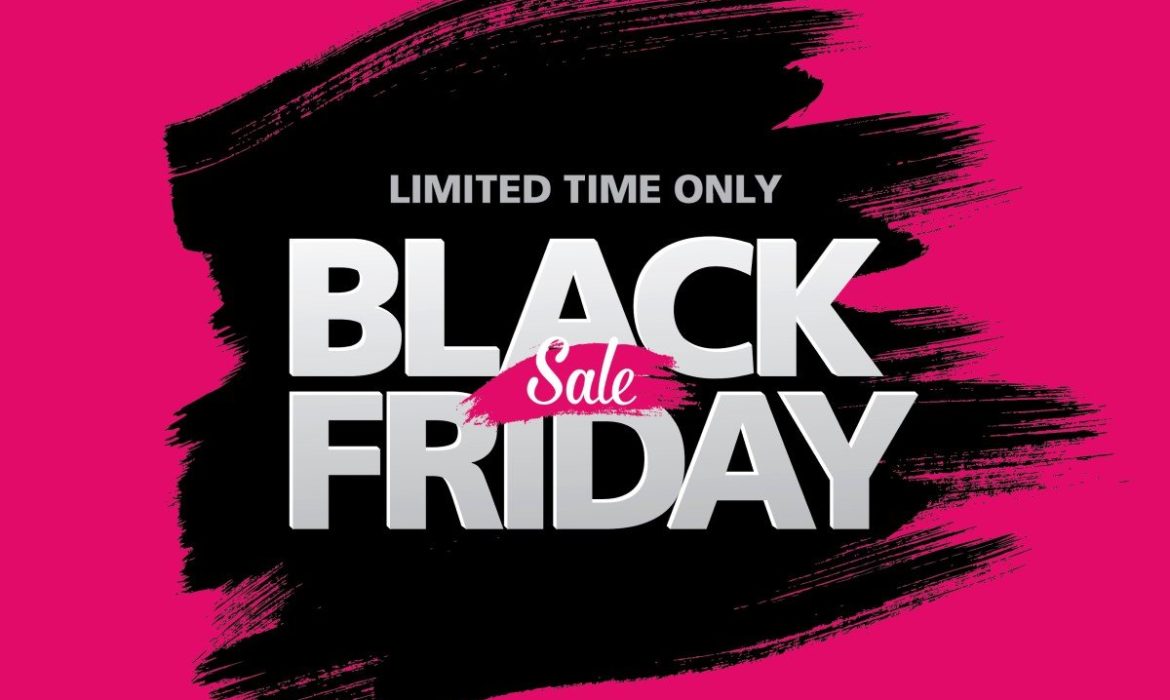 The biggest shopping event of the year is not far away.

In two weeks, Cyber Monday and Black Friday are approaching. Retailers such as Amazon are preparing to make deep discounts and exclusive deals on thousands of products. If anyone wants to buy a new tablet or smartphone, or a big 4KTV, Black Friday is the best day to make a purchase. Most probably, these items will appear at their lowest prices.

However, Amazon has not announced anything yet about early bird specials or deals, but it is only a matter of time.

Many people have used that chance and profited immensely. Many individuals are waiting for Black Friday and Cyber Monday. Still, having some knowledge on how to come out with maximum profit from those two days is helpful.

For example, last year, Amazon announced Black Friday deals, which last 24 hours, seven days before Thanksgiving Day. Most probably, the same will happen now. The suggestion is to keep an eye on the Amazon deals a week before Thanksgiving.

If a person wants to buy a new TV, they must have the brand name, and the size noted in mind before Black Friday arrives. 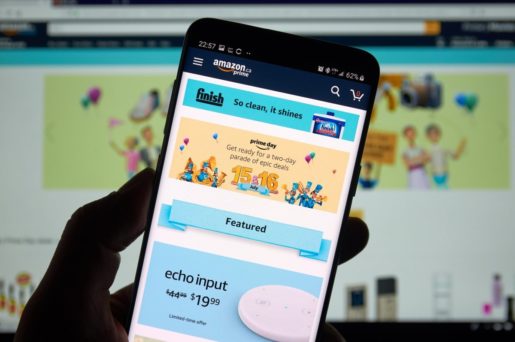 It is good to know that Prime members of Amazon will have a massive advantage on Black Friday. One of the benefits of being a member is the one- or two-day shipping for millions of products.

In case someone does not want to buy a membership for $179 per year, customers can make a 30-day free trial account.

The best deals are found in the Amazon Gold Box. During the holidays, the name is changing to Amazon Happy Holideals, but it is the same idea. There are serious savings on thousands of products that are on sale for a short period.

The Amazon app is an excellent channel to receive information about the best deals of Black Friday. Also, for the members, yahoo additionally sends an email.

Amazon keeps some of its best deals in Echo Show and Echo Dot, devices which are enabled by Alexa. Alexa can give information on the arrangements which have discounts ranging from 40 to 50 percent.

To avoid having too many tabs open simultaneously the “Amazon Wish List” helps their customers to have all the items they are interested in, organized on one page. Still, the best option not to avoid missing a good deal is using the Amazon Shopping app on a smartphone.

Tricks of the Manufacturers 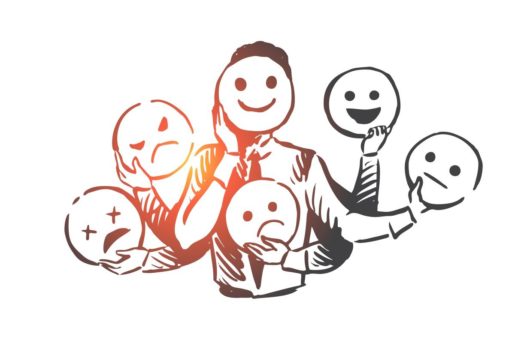 Sometimes on Black Friday manufacturers claim to have a perfect discount on their merchandise. But in reality, they gave a discount because they are trying to sell their older models.

With the help of The Camelizer, Honey, or Online Price Alert, which are browser extensions, the buyer can track Amazon prices. These extensions enable us to see specific products’ lowest and highest prices.

For example, if there is a product on sale for $200, the Camelizer tracks the price and informs consumers that the product price was $180 in June.

So, these tips and tricks will help people become more familiar with Amazon’s Black Friday.