PlayStation 5 and the Rumors Around It 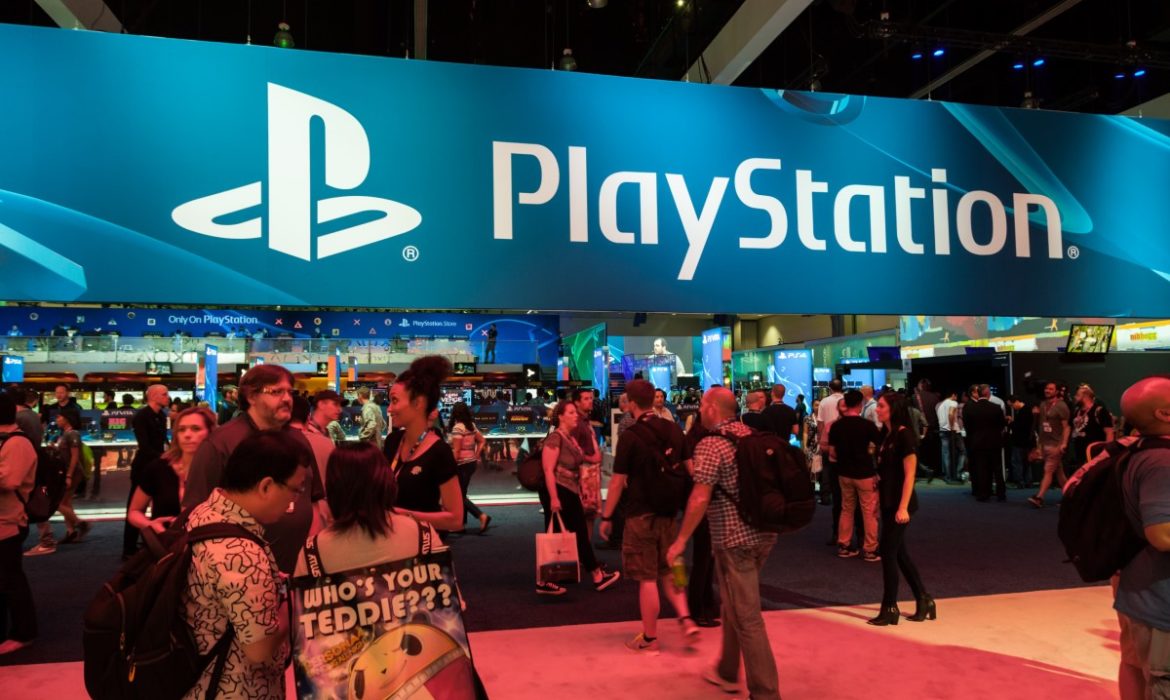 Sony wants to give PlayStation 4 owners many reasons to buy the new PlayStation 5 as soon as the consoles are available in the stores. Many sources share that Sony still considers game cartridges for the new product.

The new Xbox Scarlett and PS5 will both probably have to pack fast SSDs. This will allow them to eliminate loading screens. Also, Sony announced that it would allow consumers to install their choice of game content. For example, some users might want only to play the multiplayer option, while some might prefer to play a single-player campaign.

There are speculations that some sort of mobile PlayStation device might use the mysterious game cartridge. This mobile PlayStation is expected to come out in the upcoming years. The last gaming device which was using carts was a portable console published in 2011. However, PS Vita retired, and there is no indication for the release of a sequel.

Sony is possibly producing a new model or is trying to keep up with its competition with Nintendo Switch Lite.

However, expectations are that the new console will come out in February. Moreover, it will be interesting to see if they will mention anything about the console that might use game carts.

According to LetsGoDigital, Sony will lunch a new PlayStation cartridge. The company created it in the same Brazilian office where they made PS5 Dev Kit patent in 2019, but there is a very small chance this cartridge is for PS5.

Rumors say that the creator of this product is Yujin Morisawa, a 15-year Sony veteran. He is also known for designing Agent robots, cosmetics, and the PlayStation 5 dev kit for Sony. But the company has never used a cartridge reader in their consoles. People do not believe consoles will use cartridges.

Though, there is speculation about what it will do. Some of these ideas include that the cartridge will have a disc drive that will support 3D audio, lightning-fast SSD, and read triple-layered discs for 8k visuals. In order not to have installed the campaign and the multiplayer in one fell swoop, it will allow consumers to install games in the chunk. 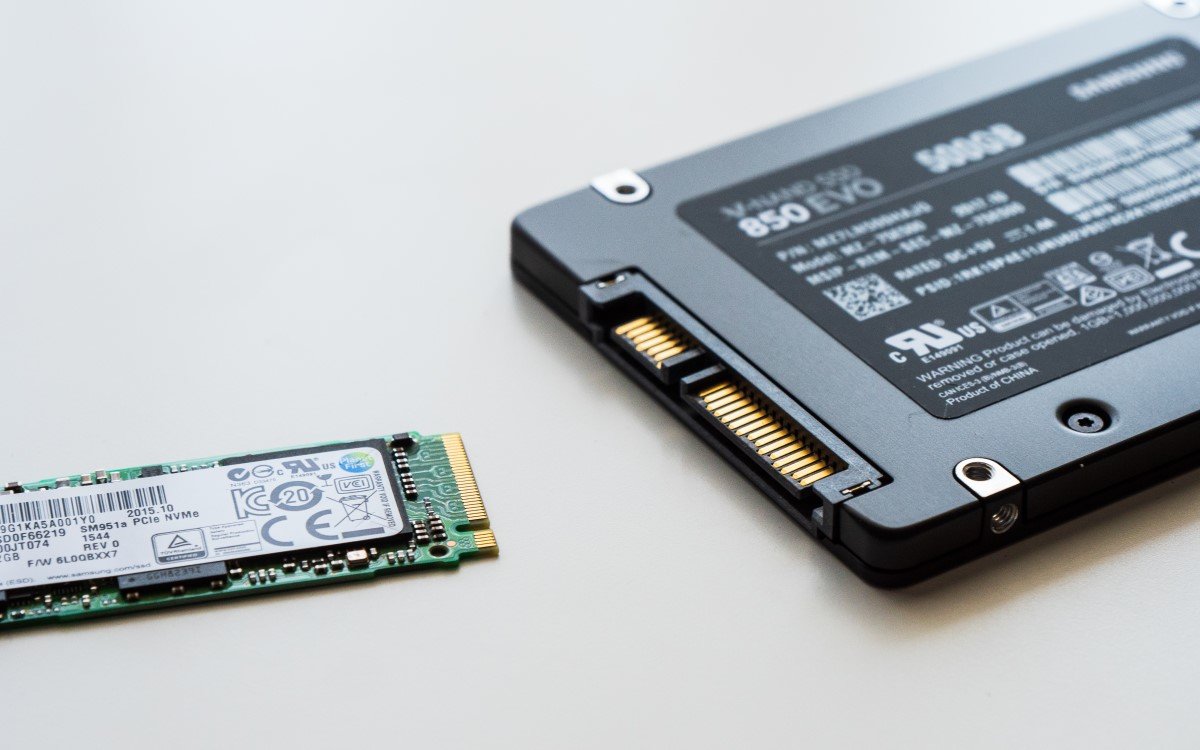 There is still one question that remains – what will the cartridge patent do? Because it only includes one photo of a standard-looking game cartridge. Sony frequently expressed un-interest in building a handheld console. In 2017 Sony published a patent of the console, which became known as Sony Toio.

Specials of the PS5

Officially it is confirmed that the PS5 will run on AMD CPU chip based on the third generation of AMD. The CPU will support ray tracing – an effective technology that is very popular in Hollywood. This effect is commonly used by the RTX gaming line and PC processors. The GPU setup will support ray tracing in PS5 games and 8k resolutions. The first is a technology that improves the visual side of the game greatly.

PlayStation supporters have no other choice than to wait for the release of the PS5. Then we will all find out what the cartridge is actually meant for.