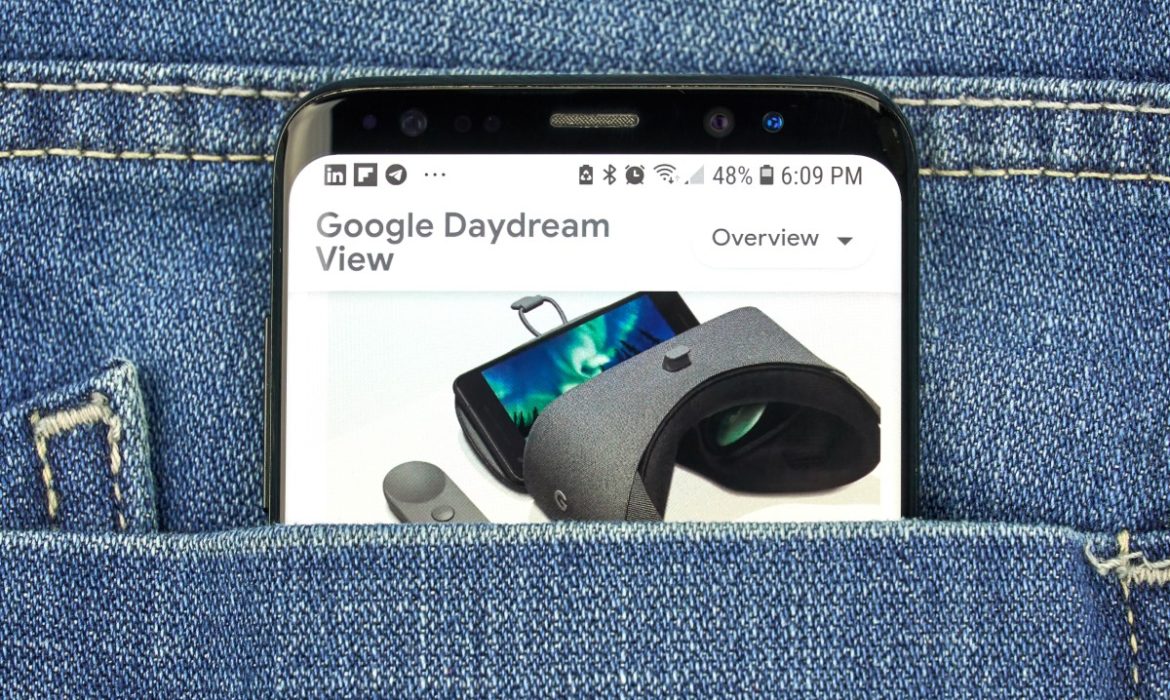 Google has finally released its new devices. The Pixel 4 and Pixel 4 XL are official and they continue Google’s tradition of putting AI-powered features at the heart of its smartphones. The key highlights for the Pixel 4 are dual rear cameras, Motion Sense gesture controls, a faster Google Assistant and Face Unlock. However, in the midst of the tech giant new smartphone presentation, it quietly discontinued its Virtual Reality product Daydream. The digital tool was planned to be powered by inserting users’ smartphones into headsets.

Unfortunately, Google is giving up on its Daydream virtual reality efforts. The main reason for that huge project forsaking is no customer interest.

Recently, the Google spokesperson stated that there was no broad user-adoption of the product and in addition, it faced other issues. Unfortunately, consumer and developer adoption was weak. During testing periods, the company saw decreasing usage overtime of the Daydream View headset.

What happened to Google’s Daydream and why did it fail?

In a way, Smartphone-powered virtual reality is still struggling to go mainstream. Most of the games, interactive VR platforms are more fully-fledged on VR hardware. One exception is since the launch of Facebook’s Oculus Quest headset, which requires no external hardware. It is unique as the VR device can track users’ locations in three-dimensional space. 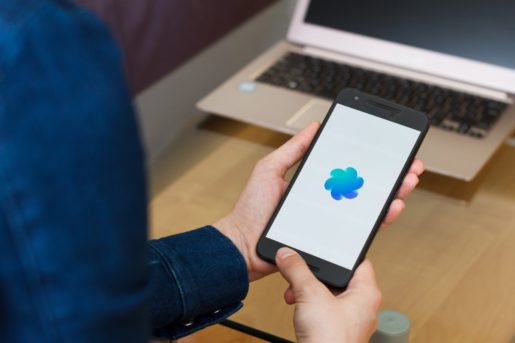 However, most phone-powered headsets feature quite simple functionality and not so sophisticated interface.

On the other hand, Google was able to acknowledge the fact that Daydream could not lure customers. Even though, Daydream VR was created to be a budget-friendly format.

Tech firms are desperately investing billions of dollars in virtual reality, but still, it is still struggling. Besides, technology has not gone full mainstream and remains a novelty for the public.  Google’s Daydream project, a smartphone-based VR was an attempt to introduce the tech to the masses.

However, the Daydream did not cease to exist completely.  It will continue serving users who use it. Unfortunately, Google will no longer sell the Daydream View. In addition, the official headset and the new Pixel 4 is not compatible with the tech.

Google has to step up its game. Google’s frequent shutdowns cast a shadow over the entire corporation.  Google’s product support is becoming a joke in a tech community.

Google has significantly harmed its brand over the last few months, and the company should be very concerned. The list of discontinued Google products, projects, and services is becoming huge.

Now, the size of the active products and services listed.  The fact is becoming quite alarming. There are entire webpages and blogs that are dedicated to Google’s “ghost” projects and startups. Developers gamble on a platform’s stability and popularity, more than consumers do.

Hopefully, Google will learn about its mistakes and will offer us some amazing projects that it won’t abandon in the future.