US Soybean Futures Eases but Still Near Two-week High 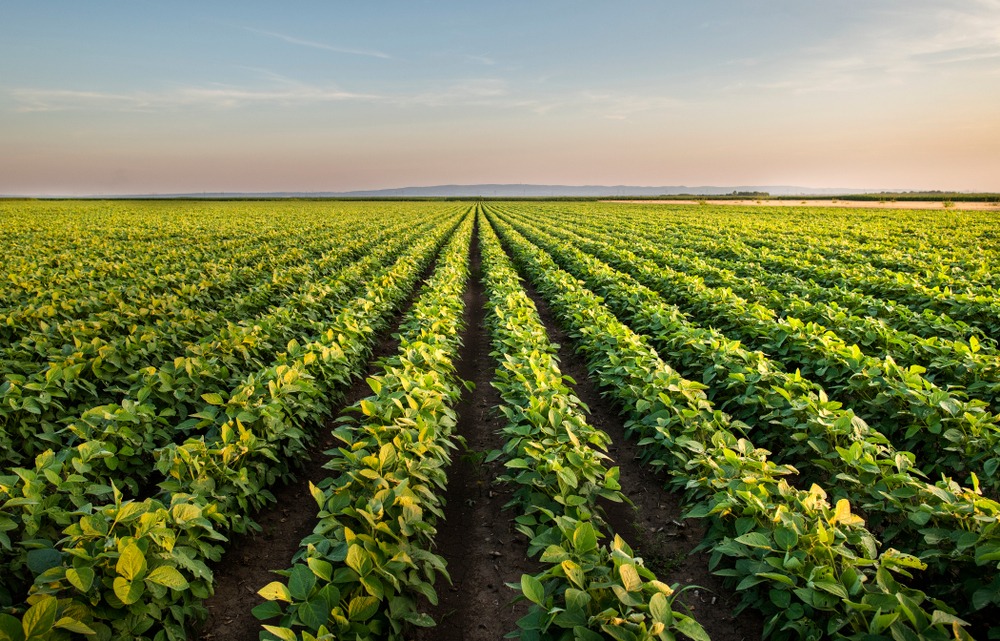 US soybean futures edged lower on Wednesday’s session after hitting a multi-week high on Tuesday.

The most-active contract edged down by 0.1% during the session. It fell to $14.22 ¼ per bushel, reverting the robust 0.4% previously notched.

On Tuesday, the commodity hit a March 10 high in the Chicago Board of Trade. This is following news on delayed second-crop planting in Brazil.

The reason behind the recent fall is the US dollar’s muscle-flexing, supported by improving economic outlook with the vaccination progress.

A firming dollar makes the contract more expensive to purchase by other holders of currency, thereby undermining demand.

Meanwhile, corn failed to dodge the downtrend. It slashed 0.3% to $5.49 ¾ per bushel, reverting the 0.4% incurred in the previous session.

The commodity managed to hike on Tuesday following reports on robust China orders despite the tight supply in the US.

The hike in orders is due to the recent recovery in the country’s hog industry following the devastating African Swine fever in 2018.

On the other hand, wheat is behaving more steadily than its counterparts, edging up by 0.1% to $6.35 ¼ per bushel during the same session.

A recent report released by the US Department of Agriculture’s National Agricultural Statistics Service shows a 45% rating on Kansas wheat crop to good and excellent quality.

This is a significant upgrade from the preceding week’s 38% rating.

In an update on supplies, soya bean traders are currently fighting for leverage in the overly-crowded Brazil ports.

The second-planting season of the commodity faced a delay in the recent weeks, pushing it to fight for room against sugar which is originally scheduled for April shipments.

However, due to slacks from last year, suppliers started the flow early on to lessen the bumper crops from 2020.

The Latin American country originally starts soya exports way back in January while increasing volumes in the later months.

However, due to the tight production environment caused by the on-going restrictions, the timeline was pushed out. This led it to coincide with the rollout of sugar supplies.

Soybean prices are currently standing on a seven-year high while the latter is at a four-year streak, all buoyed by the robust market demand.