Even a Suez Canal Jam could not Steady Oil Price 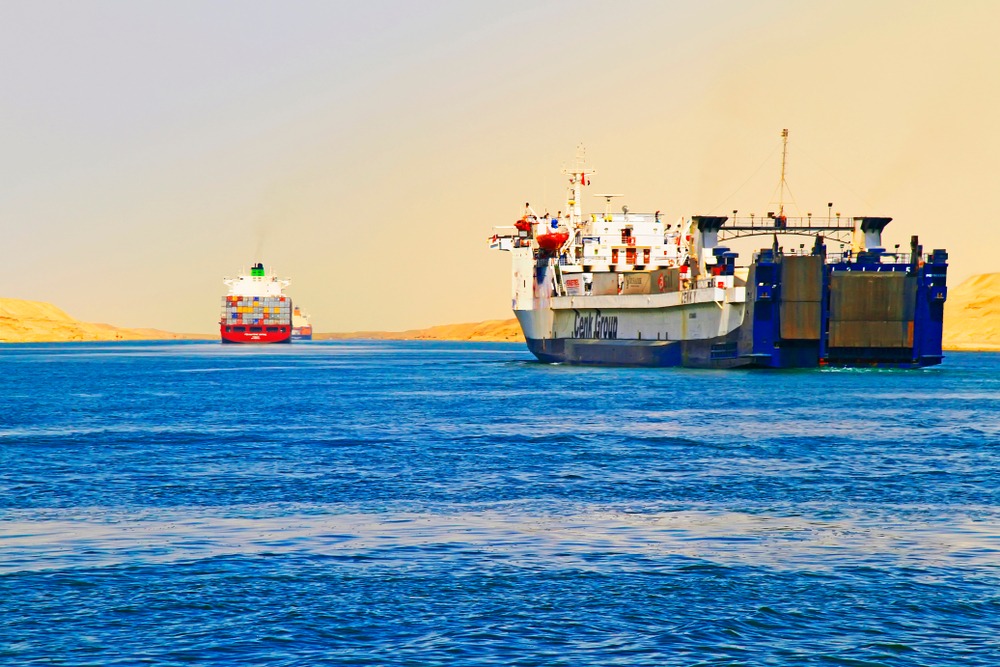 The Suez Canal traffic jam is likely to affect 13 million barrels of crude supply. However, even this factor could not propel oil prices up steadily.

Both contracts managed to gain 6% overnight due to the unprecedented happening in the key transport location.

Currently, around 10 tankers that collectively carry millions of barrels on their backs are stuck due to the traffic jam.

This accounts for 12% of global trade and 9% of the sea-traded petroleum, including both crude oil and refined products.

In data released by experts, countries significantly affected by the disruption include the world’s leading crude exporters and prominent members of the OPEC+.

Meanwhile, Iraq is another key user with its 400,00 bpd of black gold.

Some importers of the products include Asia’s leading economies lead by India, which receives 490,000 bpd. Next in line are China and South Korea, which accounts for 420,000 and 380,000 bpd, respectively.

In an estimate, the backlogging rate could come at 50 vessels per day. This deviates the travel time that adds at least 15 days into the voyage for the rerouting.

On the other hand, demand remains relatively sluggish. This leaves manufacturers at crossroads whether to hike rates or maintain the status quo to stimulate orders.

Such inventory is supported by the findings by US private agency EIA which reported a 1.9 million barrel rise in stockpile for the same period.

The latter failed to beat analysts’ expectations which hoped for a 272,000 barrel drop for last week.

The consequent lukewarm news shows that crude demand remains flat, contrary to market expectations upon the rollout of vaccines.

As March nears an end, traders are looking closely for an update from the Organization of the Petroleum Exporting Countries.

The oil organization is about to decide on whether to keep production curbs in place for April or increase supplies for the new month.