Glassnode says Bitcoin may be entering a bull market 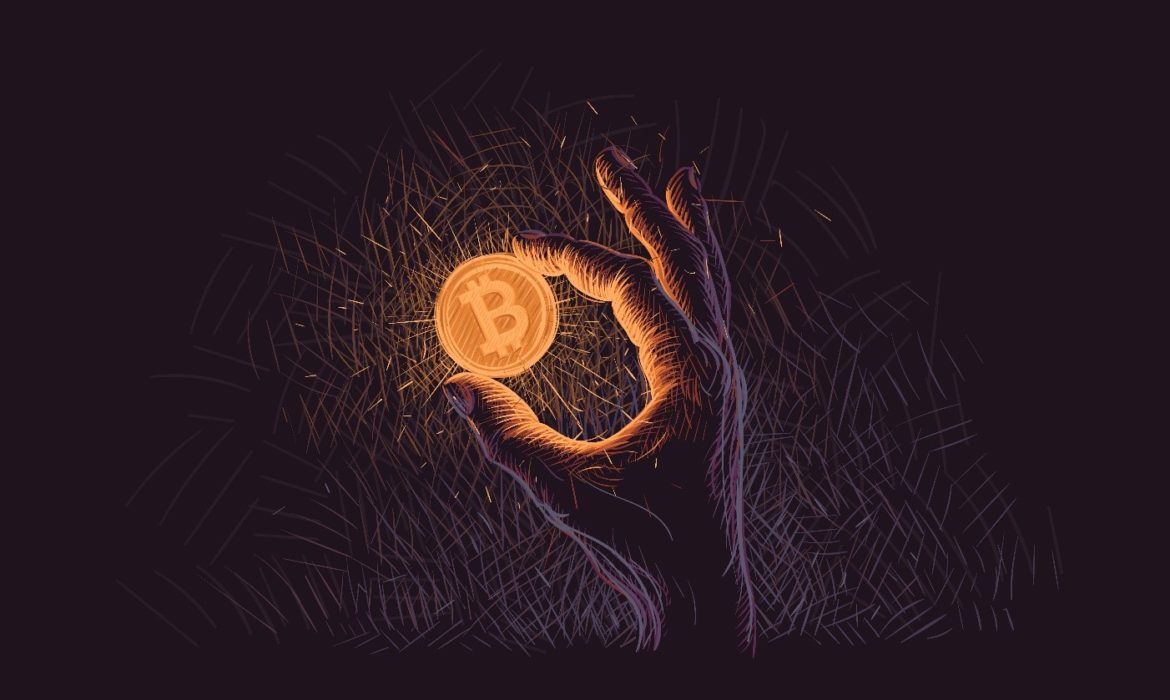 According to crypto analyst Glassnode, the world’s largest cryptocurrency, Bitcoin, may be entering the second half or later stages of a bull market, as nervousness increases in some quarters about a possible fall in the value.

Based on Glassnode’s weekly analysis report, there had been a pick-up in ‘wealth transfers’ from long-term bitcoin holders to newer speculators. The firm said it was suggestive of previous market peaks.

The report stated that Bitcoin bull markets reach a ‘euphoric top’. This materializes as big holders increasingly spend their coins in order to realize profits.

Glassnode estimated long-term bitcoin holders had reactivated around 9% of supply so far in 2021 by spending coins. Although, this was below the 17% reactivation from the market’s crash in 2017.

Glassnode announced these studies suggest conditions are similar to the second half or later stages of a bull market.

The price of the dominant cryptocurrency declined by 6% on March 23 and traded at $54,294. Its price is well of a record high of $62,000 git earlier this week. However, it is worth mentioning that Bitcoin is still up nearly 700% from a year ago.

Bobby Lee announced Bitcoin has potential to hit $300,000 this year

On March 23, crypto exchange founder Bobby Lee announced 2021 is a bull market for bitcoin, of the sort that comes around every three or four years. He said Bitcoin has the potential to go as high as $300,000 this year.

However, Lee announced that people should be aware that it could drop as much as 80% to 90% of its value from the all-time peak.

Still, many Bitcoin advocates point to increasing institutional interest as a reason why bitcoin is unlikely to fall as it has in the past. Visa, Morgan Stanley, and JPMorgan are some of the latest big companies to get involved.