Uniqlo Not to Leave Russia as Britain Pursues Oligarchs 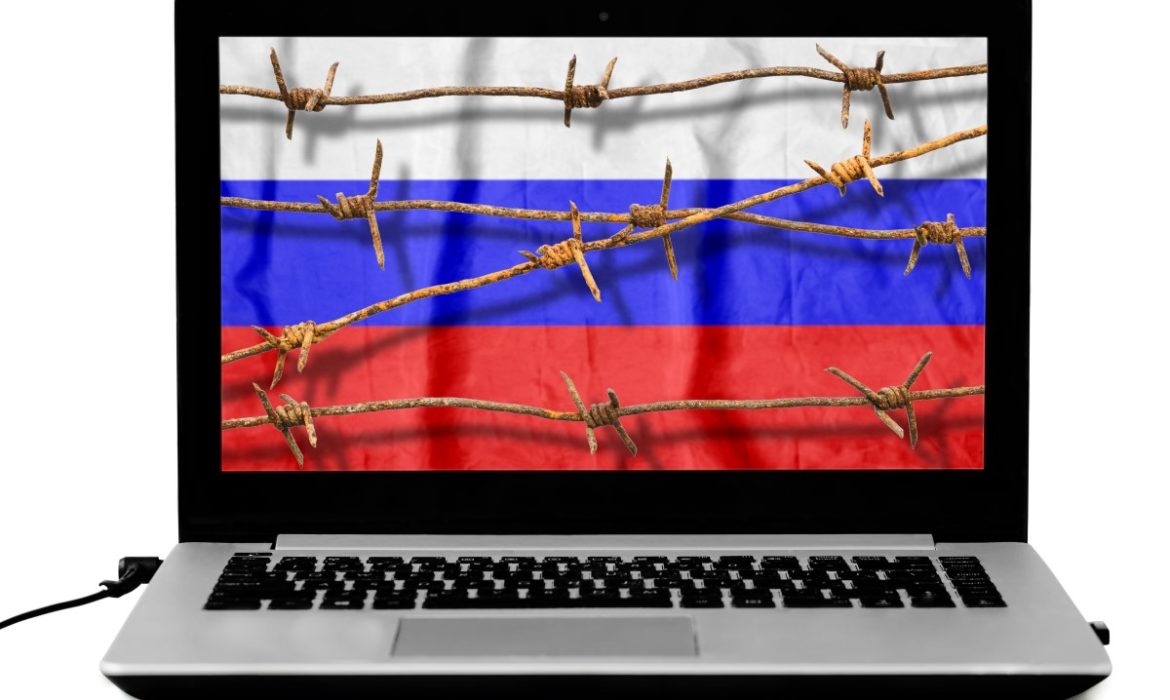 Uniqlo and Japan Tobacco did U-turns; they said they would cease doing business in Russia on Thursday, joining the corporate boycott of Moscow. At the same time, Britain stepped up penalties against oligarchs, including Chelsea soccer club owner Roman Abramovich. Goldman Sachs became the first American bank to leave Russia. At the same time, Bunge, the world’s largest grain trader, announced it had halted new export business from Russia. However, it is continuing to process oilseeds for the domestic market.

Russian President Vladimir Putin claimed that his nation would emerge stronger and more independent despite the inevitable Western sanctions. The international community is condemning Russia’s attack on Ukraine. However, Putin, who terms the conflict a special military operation, says he has no option. The repercussions also affect Putin’s pals; Abramovich and six other billionaires, including Igor Sechin, the CEO of Russian energy giant Rosneft, became Britain’s highest-profile oligarchs sanctioned since the invasion. Chelsea is essentially placed under UK government supervision, preventing any sale and prohibiting the sale of new tickets or goods.

Britain’s decision comes as Rio Tinto, the world’s largest mining firm, said that it is terminating all relations with Russian companies, including fuel and other materials sources for its Mongolian copper operations at Oyu Tolgoi, and the usage of an alumina refinery in Ireland. Sony and Nintendo have halted supplies of their game systems in Russia, as have Sony’s music companies and Warner Music Group.

Following pressure from Western customers, major fast-food, beverage, and consumer goods corporations, led by McDonald’s and Coca-Cola, have pulled back from Russia. Marriott International has shut down its Moscow office, joining Hilton and Hyatt in halting expansion. The Japanese company exodus has gained traction, with many expressing their actions in realistic terms.

Japan Cigarette controls almost a third of Russia’s tobacco industry; it said its subsidiary would stop investing in, promoting, and launching a heated tobacco product. Shiseido of Japan has halted cosmetics shipments to Russia from Europe and advertising and marketing, and Mitsubishi Electric has announced it would halt exports to Russia due to a “difficult situation.”