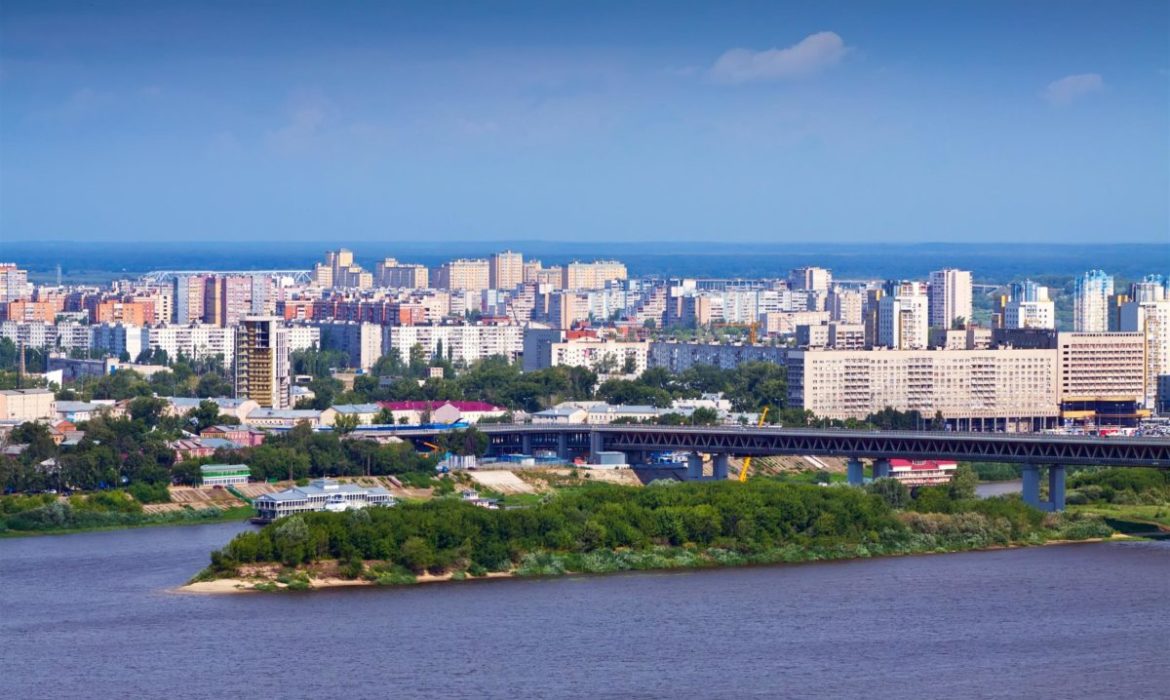 According to economists, investors, and diplomats, Vladimir Putin’s unprovoked attack on Ukraine and the global response will put Russia’s economy back at least 30 years, close to Soviet Union times. Moreover, it will degrade its level of life for at least the next five years.

The broad Western sanctions should inflict the most hardship on the country’s economy; Russia will be isolated from global markets and have frozen assets all around the world. The sanctions have launched a new chapter in Russia’s economic history since they went into force three weeks ago. Russia’s financial system and currency are failing on numerous fronts; it prompted the Kremlin to shut down the stock market and artificially prop up the ruble within its boundaries. President Vladimir Putin’s ruthless invasion of Ukraine has effectively ended the country’s 40-year endeavor to develop a flourishing market-based economy, which began under the previous leader Mikhail Gorbachev.

In the 1980s, the Soviet Union got its first taste of American goods thanks to historic economic and social reforms. However, decades of work to integrate the Russian economy into Europe came to an end in recent weeks, as blue-chip companies exited the Russian market and the US and EU moved to reduce trade and tourism with Russia.

Two sanctions, in particular, have caused significant damage. The first kicked Russia’s biggest banks out of the SWIFT global payments network; this made it impossible for them to execute international transactions. The second action froze hundreds of billions of euros in Russia’s central bank’s reserve account. There’s not much the Kremlin can do to keep the ruble from crashing if it doesn’t have reserve money to back it up.

Already, Russia’s escalating economic crisis threatens to wipe out decades of advances gained by regular Russians. The ruble has lost 40% of its value versus the dollar in the last month; this left the currency unusable outside of Russia. In a desperate attempt to keep the ruble’s value within the nation, the Kremlin issued a fresh directive on March 8 prohibiting the exchange of rubles for hard currencies such as the dollar or euro.