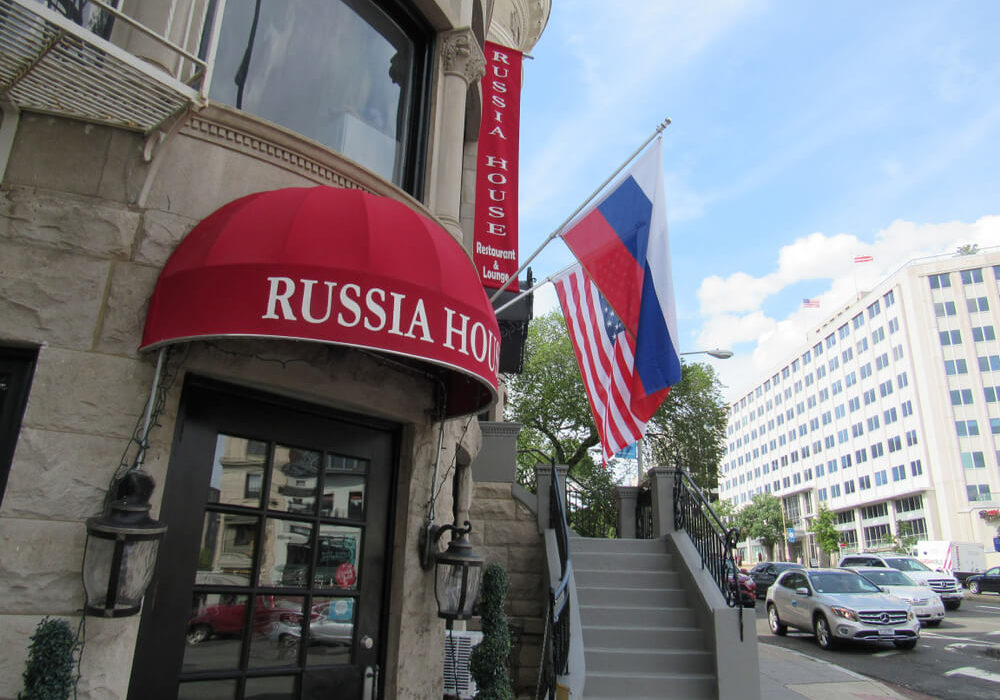 Elvira Nabiullina, the head of Russia’s central bank, went up to a microphone last week to the sound of cameras snapping. She had horrible news for her country.

Russia is in for a world of suffering as it faces one of the strongest penalty campaigns against any country in recent history. The Central Bank of Russia is hiking its main interest rate to a stunning 20% – an all-time high — to safeguard the Russian ruble from collapse and battle inflation, according to Nabiullina.

Nabiullina wore all black as she delivered her bombshell, which, when combined with the consequences of international sanctions, is anticipated to plunge Russia into a disastrous recession. Nabiullina, on the other hand, has stated that what she wears at press appearances has a symbolic value. Nabiullina has started wearing brooches to represent the state of the Russian economy.

Signs Were There All Along

Nabiullina, for example, wore a stork-shaped brooch in February 2020. A journalist had asked her what sort of bird she imagined herself to be months previously. Was she a hawk, perhaps? To put it another way, she advocates a restrictive monetary policy characterized by higher interest rates to combat inflation. Nabiullina wore a brooch depicting a Russian roly-poly doll, or nevalyashka, during a news conference in March 2020. Observers speculated that it was supposed to represent Russia’s economy regaining its footing after being knocked out by the virus. Nabiullina wore a home brooch in April 2020, while the epidemic was in full swing. After her press conference, she added, “Please stay at home.”

To boost the economy, the Bank of Russia lowered interest rates by a full percentage point in June 2020. She wore a dove pin. Nabiullina wore a brooch with the letter V in July. It was commonly regarded by observers as representing the central bank’s aspirations for a quick, V-shaped revival. Nabiullina wore a brooch depicting waves in October 2020. Some assumed she meant she expected there would be global upheaval because of Joe Biden’s upcoming candidacy.