The Crypto on Defence as Russia Undergoes Sanctions 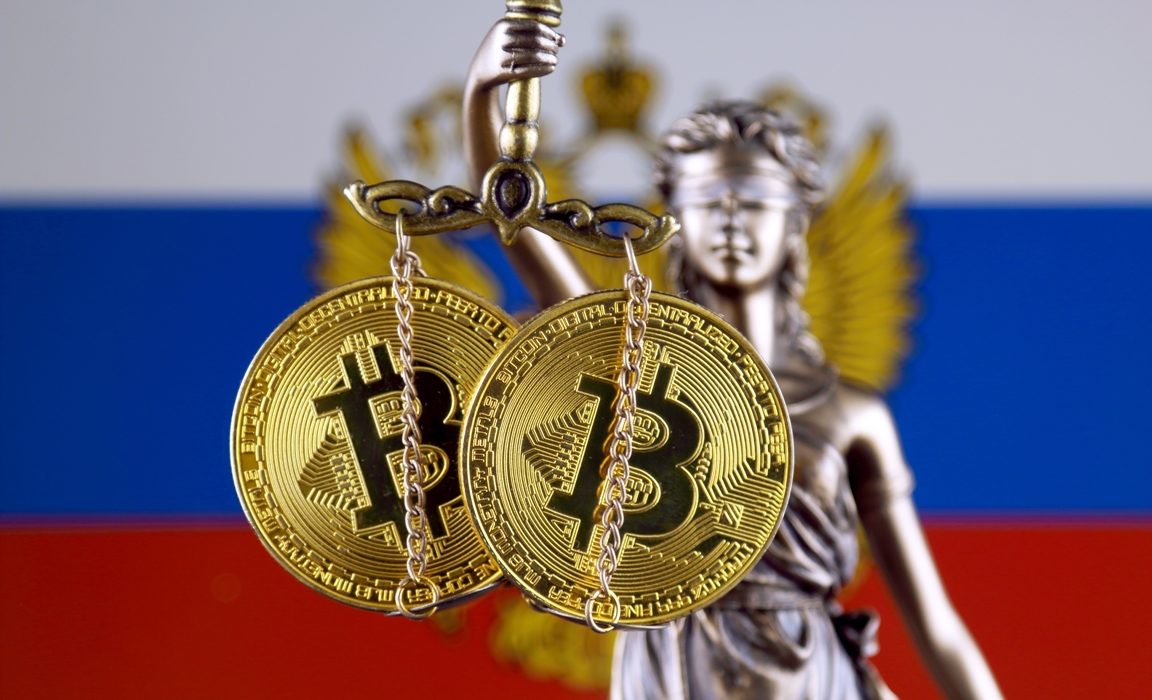 Crypto enthusiasts are on the defense after warnings from US and European politicians that digital asset businesses are not up to the task of complying with Western sanctions placed on Russia after the invasion of Ukraine.

At the same time, the greater scrutiny might represent a turning point for the industry; this will allow it to demonstrate that it is not the “Wild West” of finance that authorities have depicted it as. According to Matt Homer, an executive in residence at venture capital company Nyca Partners, it’s a chance for the sector to demonstrate maturity and risk management. The US and its allies sought to slap sweeping sanctions against Russia’s banks, oligarchs, and other state companies; hence, the crypto community was largely taken off guard.

Crypto exchanges, unlike other payment businesses, have refused proposals to exclude all Russian customers; they cited the industry’s libertarian beliefs as a reason, raising fears among European authorities and US politicians that Russia might exploit digital assets to get over the sanctions. Senator Elizabeth Warren of the United States claims that many cryptocurrency exchanges and wallets have insufficient compliance measures and do not gather data on their users’ identities. However, officials from Kraken, FTX, Coinbase, Gemini, and industry trade associations claim that this is not the case. “This rhetoric is false,” Elena Hughes, Gemini’s chief compliance officer, said, adding that the firm checks clients like any other financial institution.

Coinbase published a long blog post on Monday describing its procedures, saying that it has blacklisted over 25,000 addresses linked to Russian persons or organizations suspected of criminal conduct. FTX US, a crypto exchange situated in Chicago, stated it had numerous regulated licenses and “rigorously implements and complies” with all sanctions.