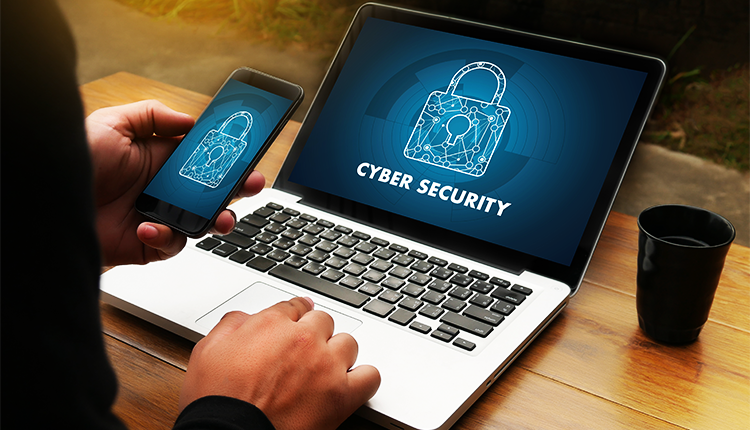 Cybersecurity stocks are in the spotlight, mainly because Russia’s invasion of Ukraine may result in cyber wars. With the United States and Europe imposing economic sanctions on Russia, investors are increasingly concerned about cyberattacks against Ukraine and other targets.

Before the invasion began, numerous ransomware attacks and data breaches unrelated to the conflict wreaked havoc on businesses.

Similarly, Gartner predicts global cybersecurity spending will increase 11 percent in 2022 to $172 billion, up from $155 billion in 2021. However, concerns about inflation and interest rate hikes have pushed high-growth cybersecurity stocks down to more reasonable valuations.

On February 10, Cloudflare announced its fourth-quarter 2021 results. The net income was $100,000, compared to a net loss of $7.4 million in the previous year’s quarter. Cash and equivalents totaled $1.82 billion at the end of the period.

In 2021, the total number of large customers, or those spending more than $100,000 per year, increased by 71%. Cloudflare’s Q4 net retention rate was 125 percent, which means customers paid $1.25 for every $1 spent in the previous quarter. In 2022, the company anticipates a 42 percent increase in revenue.

Cloudflare stock is currently trading around $95, up more than 34% last year. Despite a year-to-date (YTD) drop of 27 percent, shares still have a lofty valuation of 52 times trailing sales.

Growth in 2021 will be fueled primarily by a 37% increase in product revenue. As a result, free cash flow in 2021 increased by 32% year on year to a record $1.2 billion. Management anticipates a 28 percent increase in sales in 2022 due to a new upgrade cycle in data centers and networking equipment.

Palo Alto Networks continues to be the largest pure-play cybersecurity operation in terms of revenue. Enterprise firewalls, endpoints, security automation, zero-trust access, and vulnerability management are all areas where the company excels.

SentinelOne, based in Mountain View, California, is the next company on the list. It operates an AI-powered endpoint security platform that detects and stops cyberattacks in real-time. An initial public offering (IPO) in June 2021 raised $1.2 billion in cash and valued the company at $10 billion.

SentinelOne released its third-quarter fiscal year (Q3 FY22) results on December 7. Revenue increased by 128 percent year on year to $56 million. However, the non-GAAP net loss increased to $39.9 million, or 15 cents per diluted share, from $25.6 million in the prior-year quarter. Cash and equivalents totaled $1.7 billion at the end of the period.

Tenable released its fourth-quarter 2021 results in early February. Revenue increased by 26% year on year to $149 million. Non-GAAP net income, on the other hand, fell to $5.9 million, or 5 cents per diluted share, from $14.4 million the previous year. The free cash flow was $95.2 million. Cash and equivalents totaled $278 million at the end of the period.

On February 24, Zscaler released its Q2 FY22 results. Revenue increased by 63 percent year on year to $255.6 million. As a result, net income increased by 37% to $19.2 million, or 13 cents per share, up from $14 million the previous year. Cash and equivalents totaled $1.6 billion at the end of the quarter.