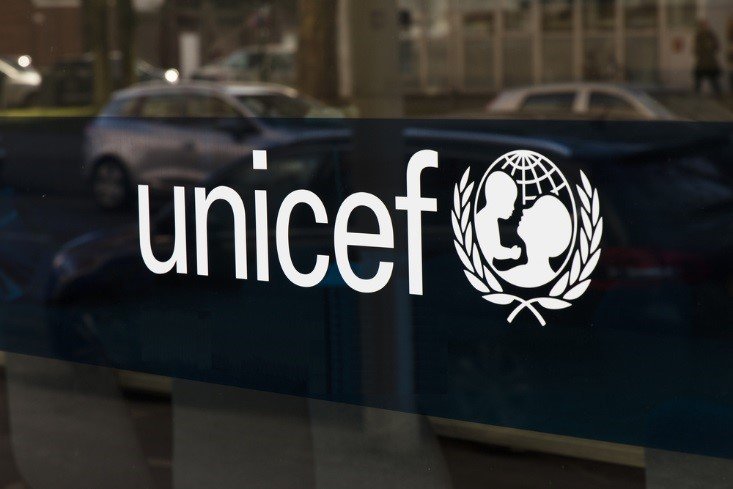 In a surprising decision for the world, UNICEF is now accepting donations in cryptocurrencies like bitcoin and Ethereum.

The donations will go through the United Nations Children’s Fund’s UNICEF Cryptocurrency Fund. Such contributions will go to various initiatives.

This move makes the UNICEF the first UN group to use cryptos in their transactions officially.

At the same time, the group said that it would not convert any digital currencies to fiat currency. Any transaction will involve the same cryptocurrency.

According to UNICEF Exec Director Henrietta Fore, it was essential to explore the opportunities that virtual currencies offer.

This move is not the first time the UNICEF dabbled with the blockchain technology. The organization has been co-leading the UN Innovation Network with the World Food Programme (WFP).

The UN Innovation Network is a group that promotes improvements within the system of the UN. As part of their work, the organization is researching the potentials of emerging technologies.

Contributions to the Cryptocurrency Fund

The fund has already received its first contributions from the Ethereum Foundation. This donation will have three beneficiaries from the GIGA initiative and the UNICEF Innovation Fund.

Ethereum Foundation Exec Director Aya Miyaguchi said the group was excited to present the power of blockchain and Ethereum.

Miyaguchi said they were taking actions with the UN organization to ease the access to basic needs and resources.

The UNICEF is such a huge catch for the crypto sphere, which has been struggling to reach crypto mainstream adoption.

A powerful organization like UNICEF may encourage other institutions to consider the advantages of digital currency.

This move comes amid heavy scrutiny that crypto frontrunners are facing.

Although no clear explanation arrived, many believe that the departure has something to do with regulatory uncertainty.