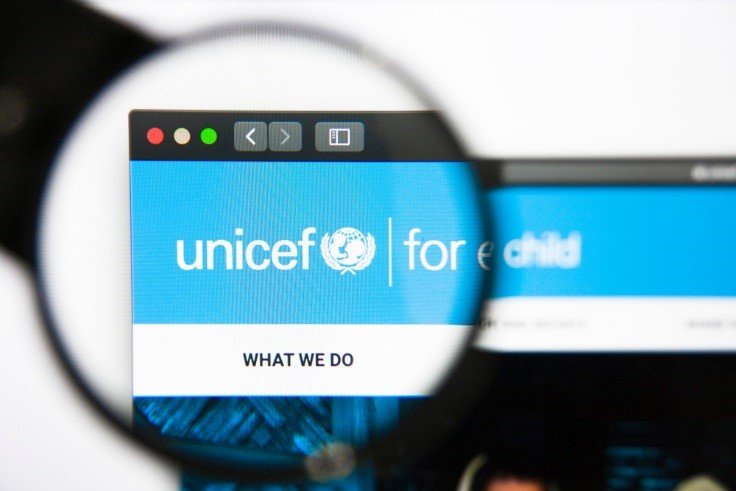 Yesterday was a shaky start for the week for cryptocurrency enthusiasts. On the one side, UNICEF said it now accepted crypto donations. On the other, Facebook’s Libra Association just lost some of its company partners.

UNICEF recently announced that it would start accepting donations and contributions in cryptocurrencies like bitcoin and Ethereum.

According to its executive director, Henrietta Fore, the group believes that digital currencies can shape the lives of the coming generations. As a result, they think it’s important to explore any opportunities that these cryptos can offer.

The United Nations group also said that it would not convert the cryptocurrencies into fiat currencies. Any transaction should push through using the same digital coin.

With UNICEF being an institutional and influential name, this announcement is good news for those supporting cryptos’ mainstream adoption.

When Facebook announced its Libra crypto, it said it wanted to have more than a couple of hundred members by 2020. However, some of its key members recently humped off-ship.

Among those partner companies include eBay, PayPal, Visa, and MasterCard. Yesterday, the association held its first official meeting.

Those members that didn’t leave the project cemented their commitment to the crypto gig.

At the same time, G7 countries have a word of warning to Facebook Libra and, by extension, the whole industry.

The G7 countries said that global stablecoins like Libra would not get regulatory signals until it addresses risks.

The group said it would talk to finance ministers from the IMF to report the possible stablecoin risks.

It then emphasized that even if Libra addresses such risks, it didn’t guarantee it will gain regulatory approval.