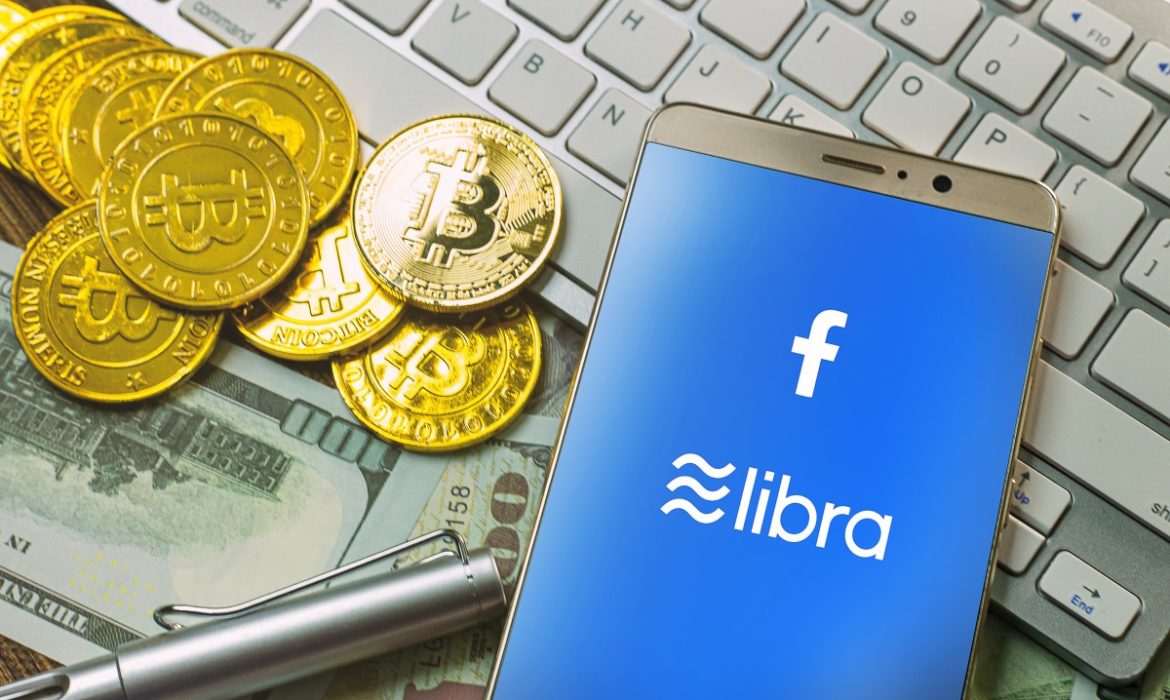 The House Financial Services Committee has announced on Wednesday that Mark Zuckerberg will testify o Facebook’s crypto on October 23 at 10 a.m.   House members had been pushing Zuckerberg to testify on Facebook’s cryptocurrency plans for quite a while now. Members of the Committee were calling on Facebook CEO to appear directly to discuss the company’s plans for a new cryptocurrency. In addition, there were talks with his COO, Sheryl Sandberg, about testifying too.

Zuckerberg will be the only witness at a hearing, titled “An Examination of Facebook and Its Impact on the Financial Services and Housing Sectors”.

Maxine Waters, Committee Chairwoman, has previously requested Facebook and its partners to stop any further development of Libra. She stated that the cryptocurrency might rival U.S. monetary policy and the dollar. It would also raise serious financial, political and security concerns as it was based out of Switzerland. It was later reported, that Maxine Waters was quite disappointed in the lack of commitment she received from her inquiry.  As Facebook’s crypto chief, David Marcus, did not postpone the company’s plans.

Since then, a number of international state authorities have expressed concern over Libra. Even, PayPal, the project’s original investor, dropped out.  In addition, Mastercard and Visa are reconsidering their partnership with Facebook’s new cryptocurrency. Two members of the Senate Banking Committee asked them, to carefully consider their company’s management strategy in the Libra project.

It was reported that  Zuckerberg talked with lawmakers behind closed doors on his official trip to Washington, over the Cambridge Analytica scandal. Moreover, during a staff meeting in July, Zuckerberg told employees he has refused to testify in front of foreign state representatives.

However, Zuckerberg’s meetings with lawmakers focused on the future of internet regulation. As it threatens Facebook’s core business. Facebook’s CEO looks forward to responding to lawmakers’ questions and testifying before the House Financial Services Committee.