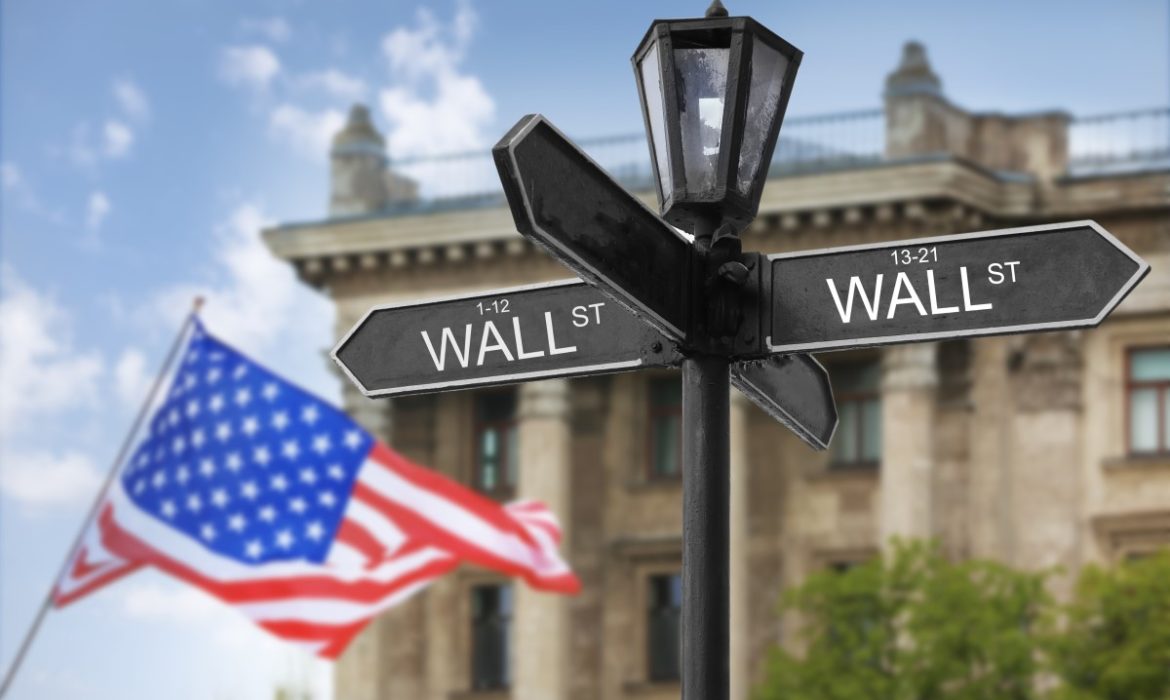 The stocks U.S. have a good day as major U.S. indexes benefited from the trade talks between the U.S. and China. The negotiations process started on Monday when mid-level talks began between the U.S. and Chinese representatives. However, the most important part was meeting of U.S. Trade Representative along with U.S Treasury Secretary with China’s lead negotiator. The Vice Premier of China is the head of China’s delegation.

The first of the talks started on Thursday. The negotiations process will continue on Friday. The President of U.S. Donald Trump made a comment regarding the trade talks. He said that the first meeting between the U.S. and Chinese went well. His comment underlines the fact that U.S. and China are willing to cooperate in dealing with problems.

The scale of the trade war is so big that countries across the world experienced problems from this trade dispute. The second day of talks is important as the outcome of the trade talks will affect U.S. as well as global stocks.

Another important meeting will take place on October 11. This time between the U.S. President Donald Trump and Chinese Vice Premier Liu He will meet in Washington D.C. 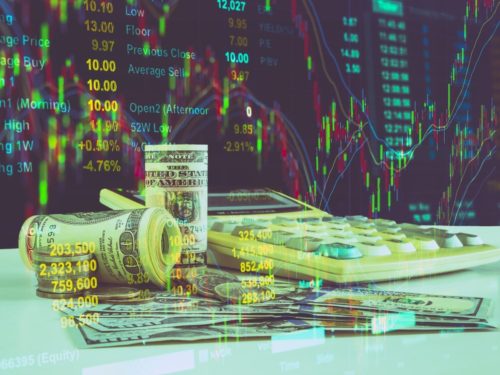 The U.S. stock indexes reacted to the news that the first day of trade talks was positive. The Dow Jones Industrial Average rose by 0.94. At the same time, the S&P 500 increased by 0.97. Another major U.S. stock index, which is the NASDAQ composite, rose by 1.13%.

The chipmakers, which are exporting its products to China also benefited from this situation. It is not surprising because many U.S. companies are selling parts and components to China. This is a very lucrative business for companies.

The shares of Intel Corp, as well as Nvidia Corp and Advanced Micro Devices, rose by about 1.5%. The shares of Cupertino-based Apple Inc. rose by 1.3%.