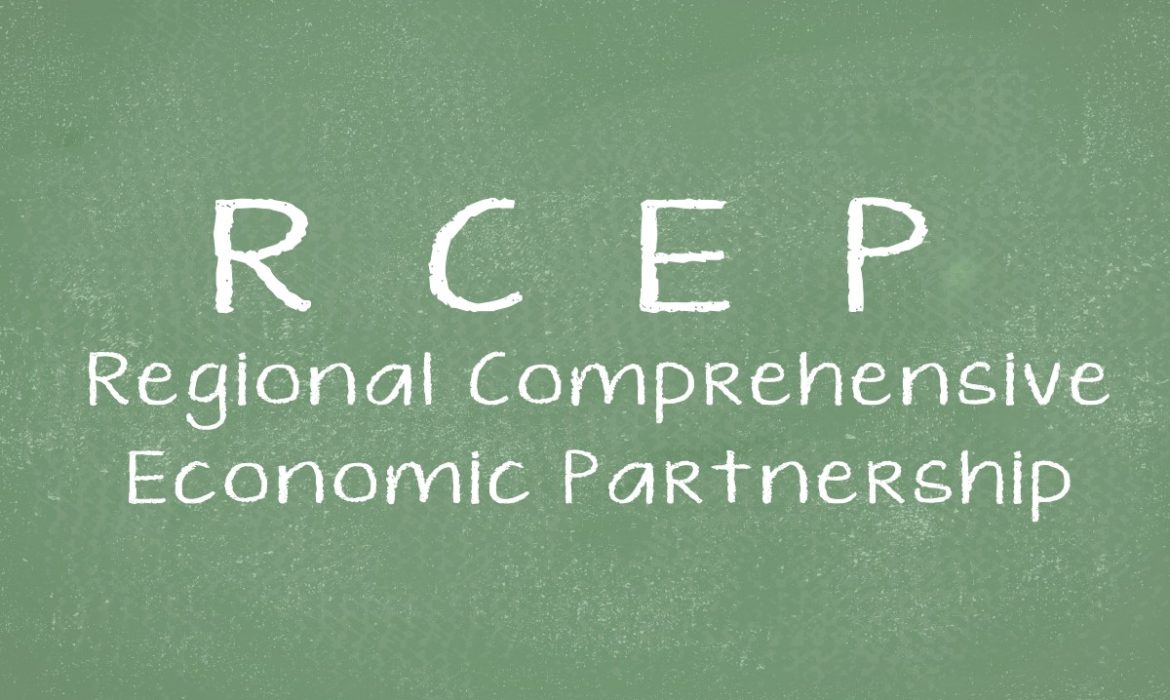 More than a dozen countries in Pacific Asia have been negotiating for six years to sign the largest trade deal in 2020.

Altogether there are 15 countries in the agreement, and the population from these countries makes one-third of the world population and GDP (gross domestic product), as Reuter claims. It’s larger than any other regional trading blocs such as USMCA, United States-Mexico-Canada, and European Union agreement.

Originally this deal involved 16 countries, but India decided to withdraw because they thought it would hurt the South Asian country’s domestic producers.

The program launched in Cambodia Phnom Penh in November 2012 to encourage trade among ASEAN member states and six other countries. Those other countries are South Korea, New Zealand, India, China, Australia, and Japan, but as already mentioned, India quite existing in this deal.

The advantage of the RCEP is to standardize procedures and custom rules, to widen market access and to lower tariffs among the countries in the agreement.

All these 16 countries started to negotiate in 2013. Simultaneously there was going talks about another major trade agreement TPP (Trans-Pacific Partnership).  At that time, TPP’s leading country was the U.S., so China was out from the trade pact, and RCEP was a way to counter American influence on the region.

U.S. President Donald Trump in 2017 pulled out his country from the Trans-Pacific Partnership. He put unfair trade prices on his ex-trading partners.

Overall the U.S.-China trade war affected negatively on the Asian exporters, and the urgency to finalize the RCEP agreement increased a lot.

After going through legal reviews, the final text with details of the agreement will come out. Not only the trade-agreement countries, but the whole world is waiting for that moment.

The main good from RCEP is that it will reduce tariffs on many goods and products. Also, there will be no need to fill out separate paperwork for the export within the partner countries.

Executive director at Asian Trade Centres’ consultancy Deborah Elms said that this agreement would allow Asian producers to sell more products to the rest of the region.

But its said RCEP is lacking the scope and quality compared to CPTPP (Comprehensive and Progressive Agreement for Trans-Pacific Partnership).

India out of trade

India agreed from the start to be a part of the trade deal. However, later it changed its mind. India thought the deal thought it would hurt its domestic producers. It hurt a lot the RCEP.

To counterweight to China and for economic reasons, India was a crucial part of the deal.

India has a third-largest economy and a consumer market.

Nevertheless, the remaining 15 countries are still a large force. They will conclude the RCEP said The Economist Intelligence Unit (EIU).

The RCEP will be less significant without India, but it will remain the largest trade deal of history. 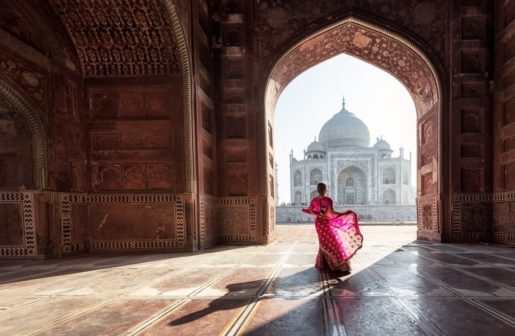