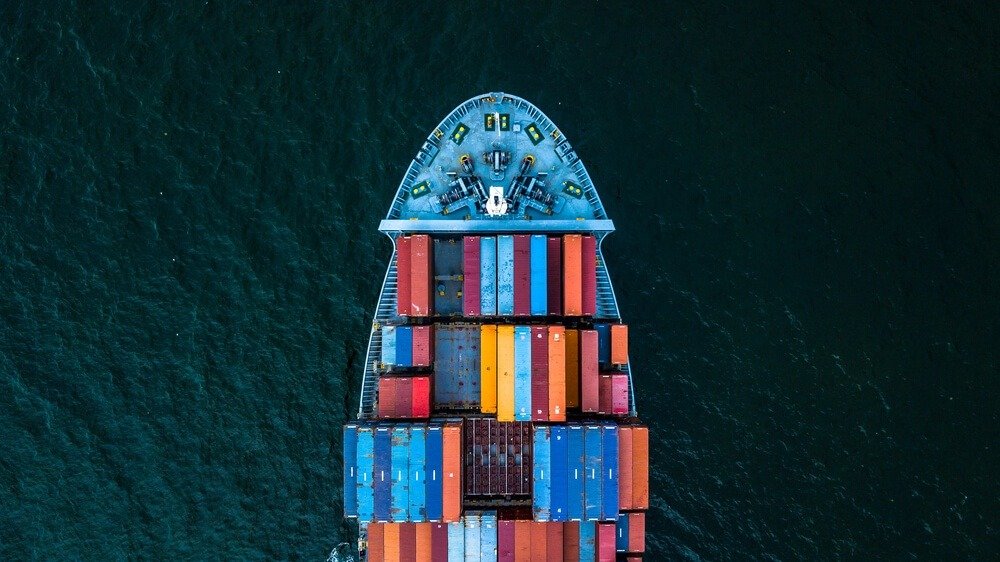 Previously in news reports, India’s unexpected tax reduction raised questions about how the government will make up for the lost revenue. Moreover, the gains regarding the carry trade for the rupee.

Last week, Indian Finance Minister Nirmala Sitharaman indicated that corporations in India would be collecting tax at an effective rate of 25.17%.

According to an economist, the Indian government would be seeing a decline of 1.45 trillion Indian rupees about 0.7% of India’s GDP.

Head of economics and strategy at Mizuho Bank, Vishnu Varathan, stated in an interview that the figures issued by the Indian finance ministry are “very fair” in “conceding” that a rift exists.

However, the “elephant in the room” became one of the issues that is surrounding about the current offset for this loss in tax revenue, Varathan added.

The government drastically reduced corporate tax rates. It is in a way for boosting investor outlook in the midst of a severe slowdown.

Meanwhile, huge companies got a relief of nearly up to 10 percentage points. This is in the effective tax rate comprising of cess and surcharge.

After the reduction, the base corporate tax rate in India has to turn out to be competitive. In addition, it should support bolstering investment.

The decreasing of corporate tax was a long-pending request of Indian firms. India is expecting to attract more investors that think of moving out of China.

The firms will now be paying tax at 15 percent. Moreover, this might swell corporate space.

On the flip side, it is very important to lower tax outflow. It is because it could enhance the share of money-making companies in India over time.

A minor breakdown way back in 2016-2017 were joined together for the fiscal shortage of Centre. Meanwhile, the states were nearing the 6 percent of gross domestic product target.

A hole of 0.7 percent of GDP due to tax cuts possibly will force them to borrow more. In addition, it could disturb the bond market.

Moreover, it can also work against the positive impact of rate cuts by the Reserve Bank of India and slow down the transmission process.