Sign in
Home News Economy New Agreement between China and the U.S.

New Agreement between China and the U.S. 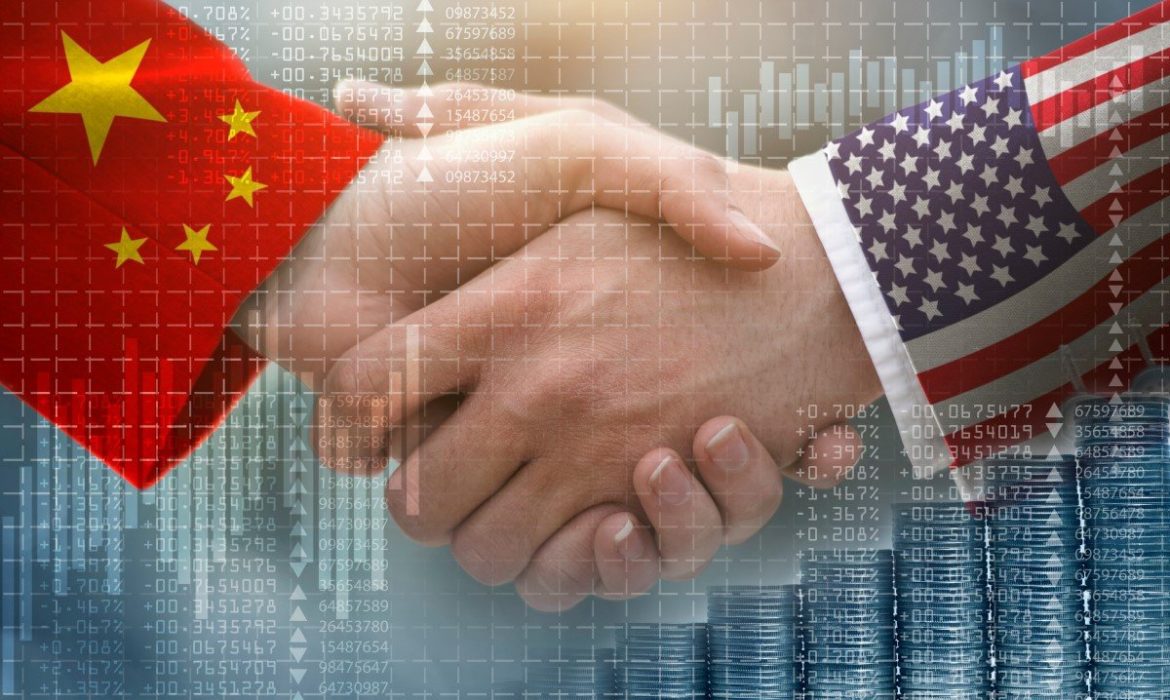 In a weekly briefing of China, a representative of Commerce Ministry, Gao Feng said that after making a deal with the U.S., there would be no more additional duties made on each sides’ products. The agreement will bail out additional tariffs proportionally and simultaneously. But they still have to negotiate to what extent they will remove tariffs.

From the side of the U.S., spokeswoman Stephanie Grisham said that the administration is very optimistic about this deal, and they will reach an agreement soon.

This agreement will have a significant impact on both countries’ economies. And the effect will be right of course because they were paying tariffs worth of billions of dollars. 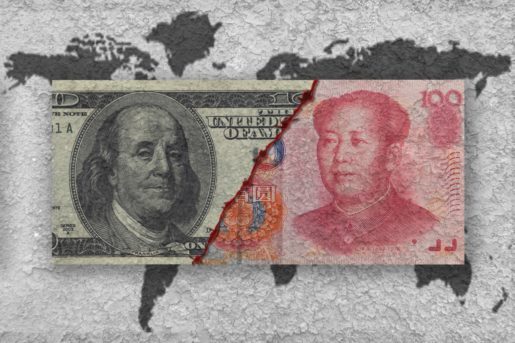 Two economic giants were expected to agree at the end of November, but the meeting of the presidents, Xi Jinping, and Donald Trump, might be postponed to December.

U.S. administration was putting big tariffs on China’s goods and was trying to stop the enforced import of American technology to the firms of China.

But economists and analysts are looking with suspicion on this future deal. They think it won’t help these problematic issues, and there is a need for a more comprehensive and professional agreement.

The head of FX strategy at National Australia Bank Ray Attrill said that agreement should include more radical tariff reduction.

U.S. Treasury Secretary Steven Mnuchin and Trade spokesperson Robert Lighthizer had a meeting with Vice-premier of China Liu He. After the conversation, they said they soon would finalize some sections. Thus, afterward, some special issues were resolved.

The Head pf FX strategy within the fixed income, Currencies, and Commodities division of National Australia Bank Ray Attrill said that the most important thing is to what extent those tariffs will be called off.

Other analysts say that they don’t believe there will be any consensus between China and the U.S by the end of the year.

The chief market strategist Tony Dwyer said that the Trade war worsened economic data in 2019. The opposite effect will lower rates, and profit will be more significant.

Other companies like Verizon and Viza lifted their stock prices also. 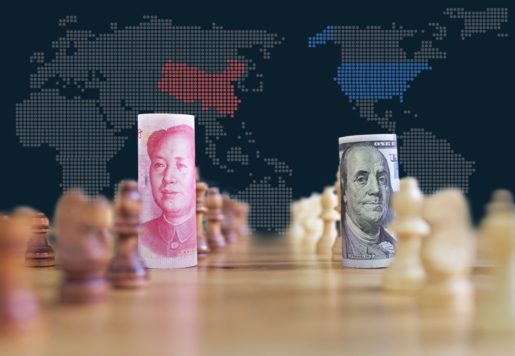 All this happened before the agreement. Some economists, traders, and entrepreneurs anticipate even better conditions for the market. They also hope for more profits after the deal in the future.

Phases of the deal

President Donald Trump said that the finalizing phase one would come very soon. Also, period two will start after it immediately.

The concern of the phase is about financial services and intellectual property.  If China is willing to purchase agricultural products of the U.S. worth of 40-50 billion dollars, this deal is crucial for the farmers, Trump added.

The senior fellow at the Brookings Institution David Dollar said that the two sides don’t need any complex Congressional approval bureaucratic process in this deal.