On expectations of Conservative win in the UK election, the pound goes up.

The focus is on the U.S.-China tariff deadline.

The UK election is on Thursday.

Against a basket of currencies, the dollar bit changed on Monday. Investors were waiting for new developments in the 17-month long China-U.S. trade war. On the latest polls ahead of this week’s British election, the pound crept higher.

On Monday, Chinese export’s weak data dented risk appetite. There is a lack of clarity on whether Washington would impose increased tariffs on Chinese goods on December 15.  A limited traded deal kept investors from placing large bets.

Meanwhile, The greenback index against the six other major currencies was down 0.04% on the day.

The dollar was 0.21% lower against the safe-haven Swiss franc. As a result, the Swiss franc tends to draw investors during times of geopolitical or financial stress.

For the fourth consecutive month, China’s export in November shrank. There are underlying persistent pressures on manufacturers from China and the United States due to the trade war. 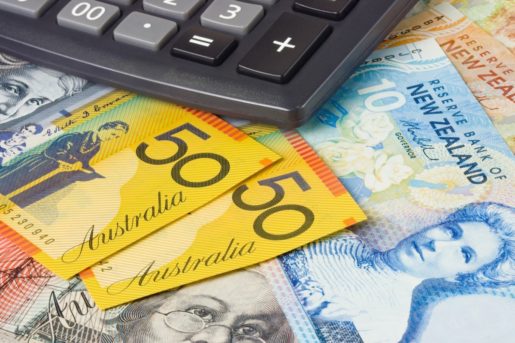 The next wave of U.S. tariffs on China has a December 15 deadline. The sensitive currencies to the trade are Australian and New Zealand dollars.

Accordingly, the Australian dollar fell 0.1%, while the kiwi slipped 0.14%.

Meanwhile, the dollar was up 0.17% against the offshore Chinese yuan.

Larry Kudlow, top White House economic adviser, said on Friday that the December 15 deadline remains. It means that a new round of U.S. tariffs on Chinese consumer goods. The United States President, Donald Trump, is delighted over the trade talks with China.

China announced on Monday that it would be good for them to conclude the trade deal as soon as possible.