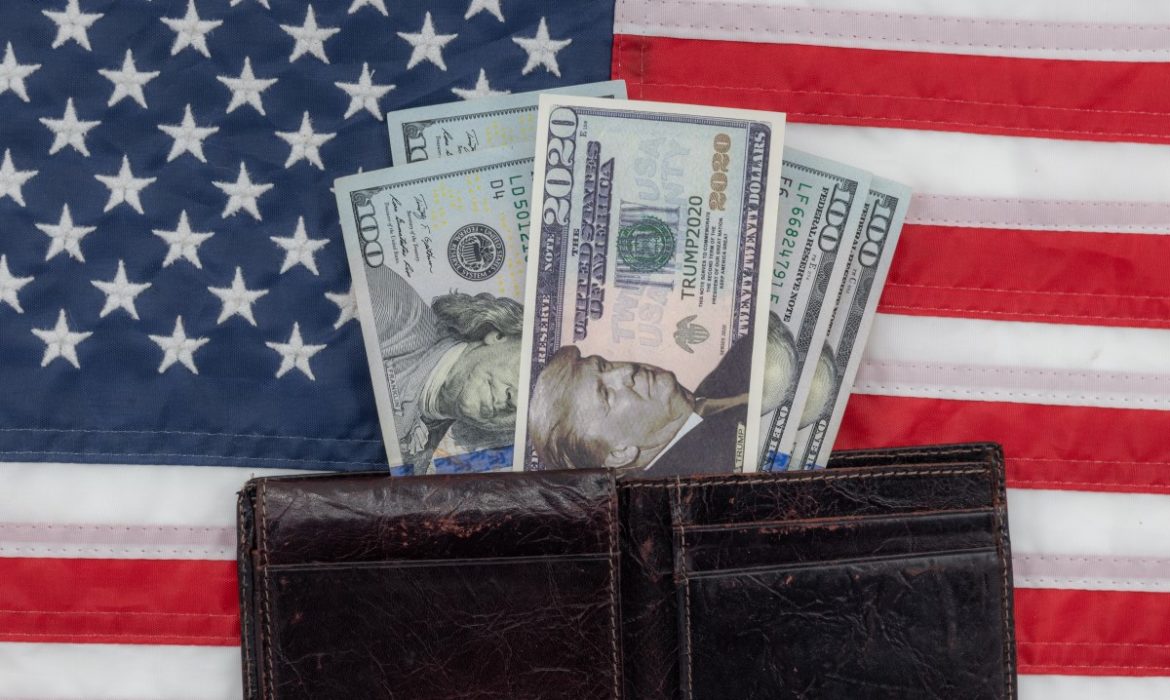 The CEO of $150 billion DoubleLine Capital, influential bond investor Jeffrey Gundlach, is in trouble brewing in the debt market, although interest rates are at a historic low. 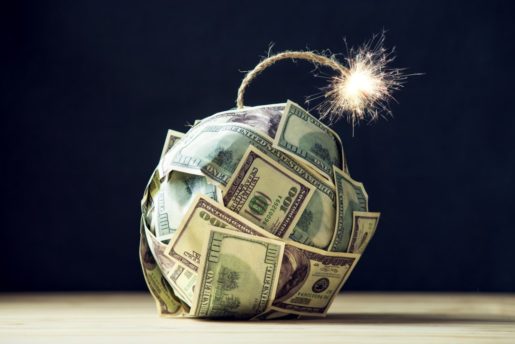 Gundlach, in a recent discussion with Yahoo Finance, compared the current expansion to the boom that took place around 100 years ago. The U.S. is sitting on a debt bomb. It becomes untenable in the next economic downturn, the next decade will be the opposite of the roaring 1920s, added Jeffrey Gundlach.

In the 20th century, the 20s were the super boom times. The 60-year-old billionaire said in a recent wide-ranging interview with Yahoo Finance that he thinks that the 20s now will be very different from those times, with real turmoil.

Many unattractive trends that were discussed for years will finally settle in the 2020s.

The compounding curve is so bad that the U.S. will face Health care, Social Security, deficit-based spending, and other problematic issues, and the government needs to resolve this problem.

The federal deficit will top $1 trillion every year beginning from 2022, says the Congressional Budget Office. The agency’s forecast may be too rosy, thinks Gundlach. Because it assumes a perfect future without a recession and with rates of interest that are not very high.

As a percentage of the gross domestic product will probably rise from 1.25% to at least 3% by 2027, interest costs to the government. The significant increase will come from the interest rates.

The bond investor thinks that the central bank knows it will happen – and it is the reason why they have been talking about the large-scale asset purchases in the next recession. Gundlach once before criticized Fed Chair Jay Powell. 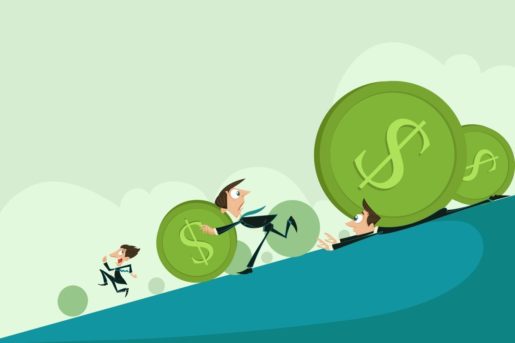 Considering where the United States economy is now, Gundlach thinks it will be foolish if anyone says they won’t have an economic downturn for the next ten years.

One of the few investors, who sounded the alarm in the subprime that led up to the 2008’s credit crisis, involved Gundlach. ‘It is a total, complete disaster, and it will get worse,’ he said in 2007.

Nevertheless, he successfully navigated the credit crisis for his clients. He put money to work in mortgage beaten-down bonds in 2009 and significantly outperformed.

He believes that the next crisis will be much worse. It will be incorporate credit, where companies will hold record levels of debt in their books. Corporate bond market significantly overrated, which reminds us of the subprime in 2006.

Companies won’t address their leverage ratios when the next downturn hits. There will be “en masse downgradings” in the corporate market investment-grade. It will result in a significant divestment of a lot of naïve money, warned the investor.

For these reasons, the investor argued that it is the time for investors to play defense. Corporate bond exposure should be at absolute minimum levels right now, recommended Jeffrey Gundlach.

U.S. stocks will get crushed in the next recession; it is Gundlach’s contention. And he thinks that stocks will never recover to pre-crisis levels in the remainder of his career.