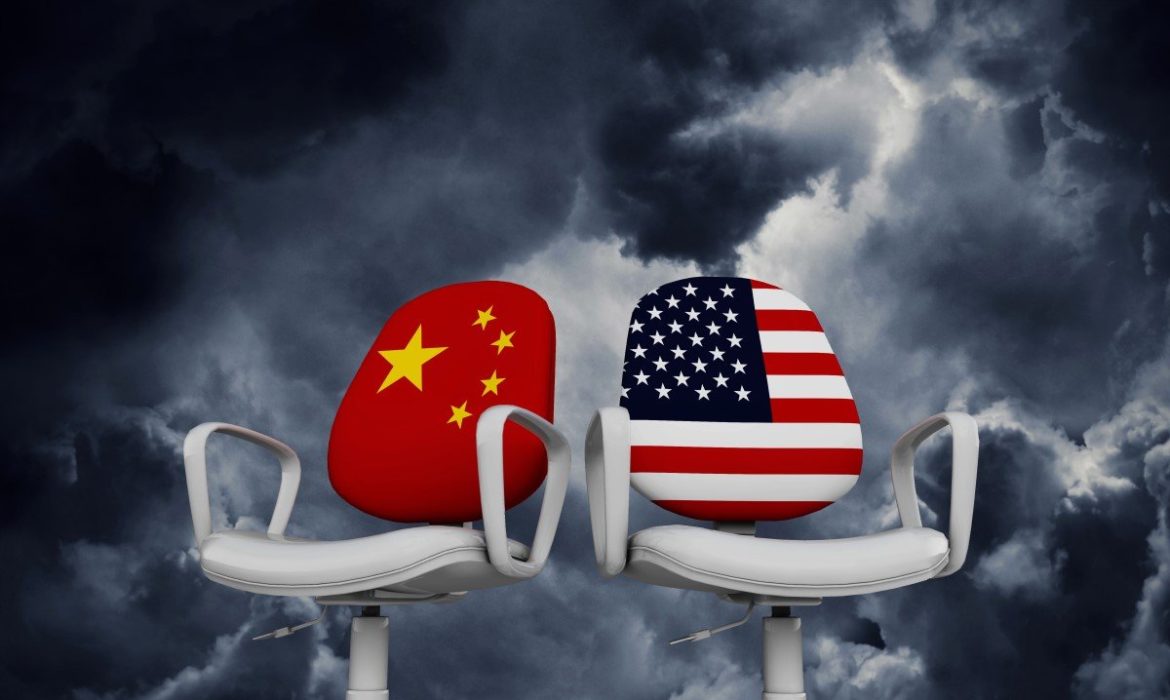 China wants the phase-one deal to conclude soon. The United States President Donald Trump is very favorable towards how the trade talk is going.

Chief FX strategist at Scotiabank in Toronto Shaun Osborne said in a note that the central bank meetings are not main event risks due this week or critical speaking engagements.

Most likely to influence market sentiment more significantly than anything else is the potential ramping up of U.S. tariffs over the next weekend and also the UK general election.

Sterling hit a seven-month high against the dollar of $1.3180. Moreover, fresh polls showed British Prime Minister, Boris Johnson’s Conservative Party, extended its lead in opinion polls before Thursday’s election. The sterling traded against dollar up 0.07% at $1.3146.

An opinion poll by Survation showed on Monday that the ruling Conservative Party extended its lead over the opposition Labor Party by 14 percentage points, up from nine weeks ago.

Against the offshore Chinese yuan, the dollar was up 0.17%.

The deadline for the U.S. imposing more tariffs on Chinese goods is December 15. All the attention is on that date. And one of the most sensitive currencies to the trade war is New Zealand and Australian dollars. 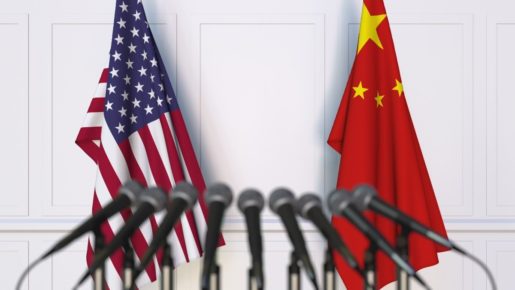 China’s export shrank for the fourth consecutive month in November.

Against the safe-haven Swiss franc, the dollar was 0.21% lower.

Pound goes up, as the Conservative win in the UK election will most probably happen.

Against the six major currencies, the dollar was down 0.04% today.

Consequently, the main focus remains on the U.S.-China tariff deadline.

White House Top Economic Adviser Larry Kudlow said that the situation is not changed on tariff deadlines. As a result, next Monday is going to be a susceptible day for the global market, for the traders and the economy as well.