The Australian Dollar Depends on China: The Euro Recovered 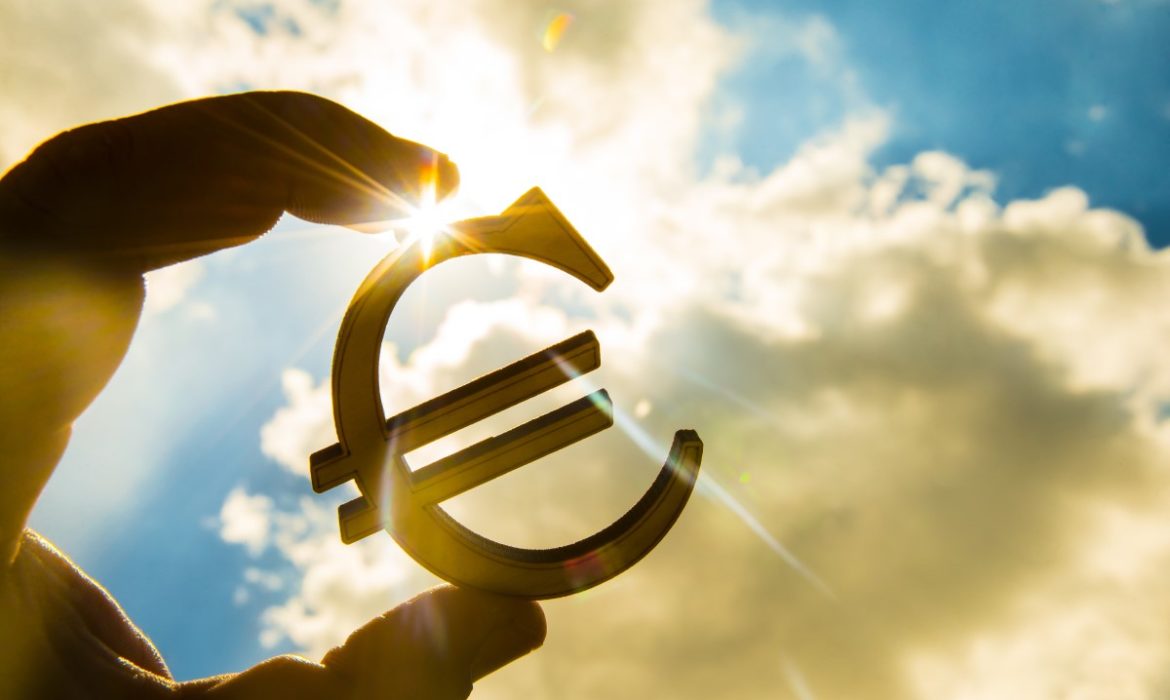 The euro made some gains.

The Australian Dollar is susceptible to the global growth outlook because its significant export depends on China. It hit a three-week high after the Australian Reserve Bank’s decision to keep rates of interest on hold. On Monday, the currency surged on better-than-expected economic survey data in China. The Aussie was last up 0.3 percent at $0.6841. The New Zealand dollar also had some substantial gains.

As the latest poll showed an increase in the Conservative Party’s lead over the opposition Labor Party, the sterling rallied 0.2 percent against the euro and dollar.

The Daiwa Securities’ foreign exchange strategist Yukio Ishizuki in Tokyo said that weak data forces a lot of people to cut losses and give up dollar longs. It may have run its course; nevertheless, there is no reason to chase the dollar’s upside from here. The lingering threat is trade friction, which is not suitable for market sentiment.

The dollar hit by trade tensions and weak US data. The dollar last traded at 109.08 yen, after being down from Monday’s 109.73. A reversal from a six-month low plumbed before Trump’s tariff announcements and the yen held the most of its gains.

The Euro Against the Dollar The construction spending declined as declined investment tumbled in private projects in October in the US. The indicators of national factory activity fell 0.2 points to a below-forecast 48.1 in November, says the US Institute for Supply Management.

On Tuesday, the Euro and the Japanese yen made some significant gains against the U.S. dollar.

The deadline for the US threat to impose more tariffs on Chinese imports is coming soon. It raises uncertainty about what will happen in mid-December. Now everything seems possible between the two opponents, and no one can forecast the outcome.

It is the current situation in the market.