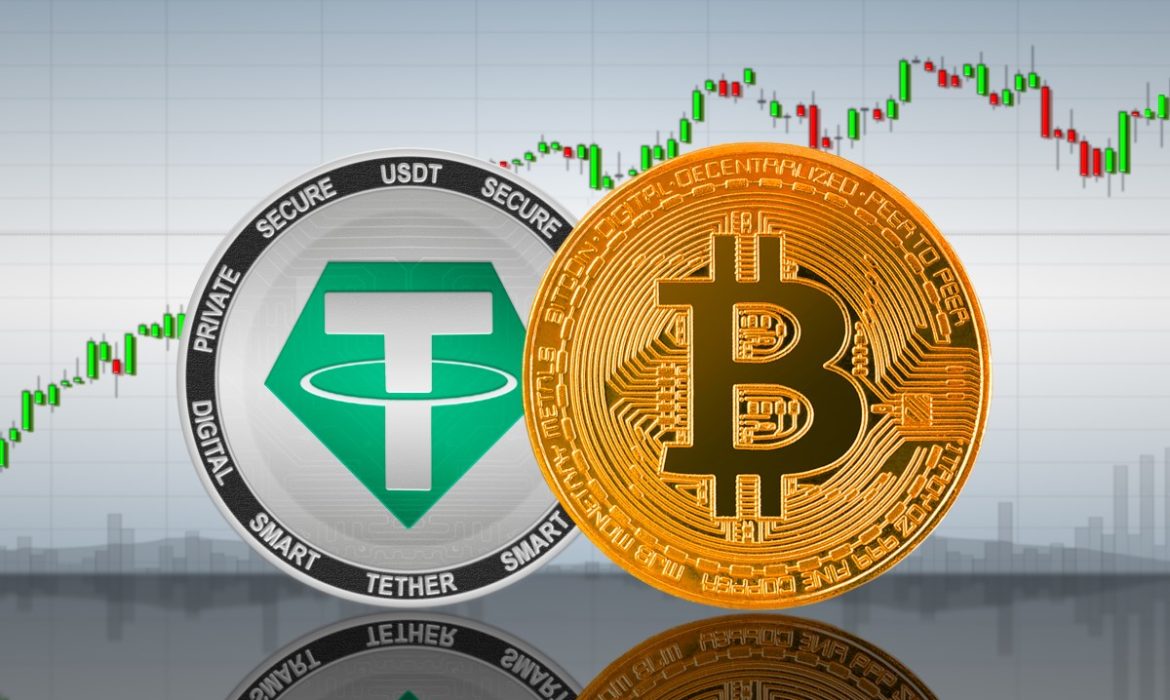 These past few months have been quite chaotic and in the digital market.  Bitcoin has been going crazy and changing its price several times, jumping from $7 000 to more than $13 000.  Allegedly, Tether was linked to bitcoin price manipulation last June in a paper by researchers at the University of Texas.

It is also peculiar that Bitcoin’s recent rise corresponds with the creation of new Tether tokens. Tether is behind the dollar-backed stablecoin USDT. Also, it has similarly grown in past weeks.

However, the controversial cryptocurrency has issued a response to documents that allegedly blame the company in market schemes.

On November 7, it published a response to the allegations on its website. Tether accused the authors, John M. Griffin and Amin Shams, of the article and denied the findings of the forthcoming paper. However, the material has not yet been published. Its findings and conclusions were leaked via Bloomberg. A privately-held financial and media company.

Summary of allegations presented in the article

According to John M. Griffin and Amin Shams finding, at the end of 2017, an unknown party manipulated the market into the bull run, while using Tether’s USDT and Bitfinex.  Afterward, Bitcoin has skyrocketed and reached a mark of $20 000, before crashing and then starting a crypto winter. The paper strongly implies that the single giant whale in question was Bitfinex or its business partner.

Bitfinex and Tether: other scandals and allegations

In April of this year, the New York Attorney General has filed a suit against the two crypto companies. Tether had illicitly covered Bitfinex’s loss of $850 million using funds from Tether’s token-backing reserves.  Also, a law firm in New York filed a class-action lawsuit against Tether and Bitfinex. It accused both brokers in misusing USDT to manipulate the crypto market.