Sign in
Home Cryptocurrencies Blockchain China: is more open to crypto than ever

China: is more open to crypto than ever 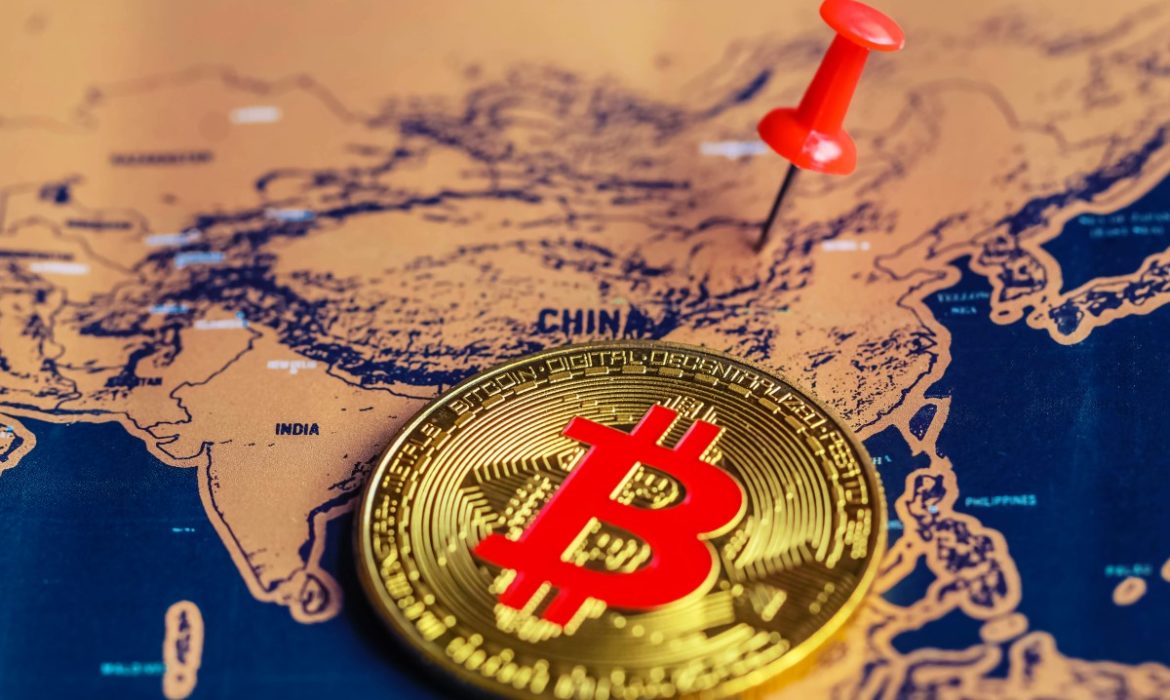 In September 2017, China banned the crypto exchange and any initial coin offering in the country. The announcement is a huge step over the decentralized cryptocurrency popularizations.

The Xinhua article covers Bitcoin’s detailed history and evolution. It opens by asking the question of whether the coin is a direct representation of the inevitable trend of future currency development, or maybe it is just a hype and will pass. In addition, it covers topics that concern aspects such as mining and digital scarcity. 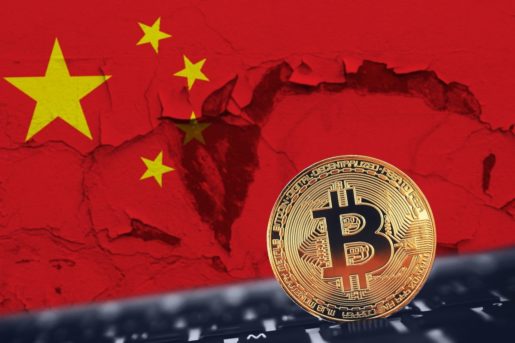 However, the article highlights the downsides of bitcoin. Bitcoin can be manipulated and illegally transacted on the black market. Also, the report describes the core principles of blockchain as a decentralized and trustless system for the peer-to-peer transfer of value.

This is a huge step forward for the Chinese public, as it is the first time Bitcoin or any crypto got quite positive attention form the Chinese government’s official state-run News Agency.

The People’s Bank of China has been working on the CBDC since early 2014. Presumably, it will become the first major global economy to launch a central bank digital currency. Recently, the People’s Bank of China and the country’s market regulator will jointly implement a new system to certify 11 types of fintech hardware and software products relating to digital payments.

In fact, the first national law regulating cryptography, governing various aspects of blockchain, due to come into effect this January.  Besides, other states, like Tunisia, are already starting to implant the digital currency project in real life.

With each passing day, China seems to become more tolerant towards the Bitcoin mining and cryptocurrency, overall.