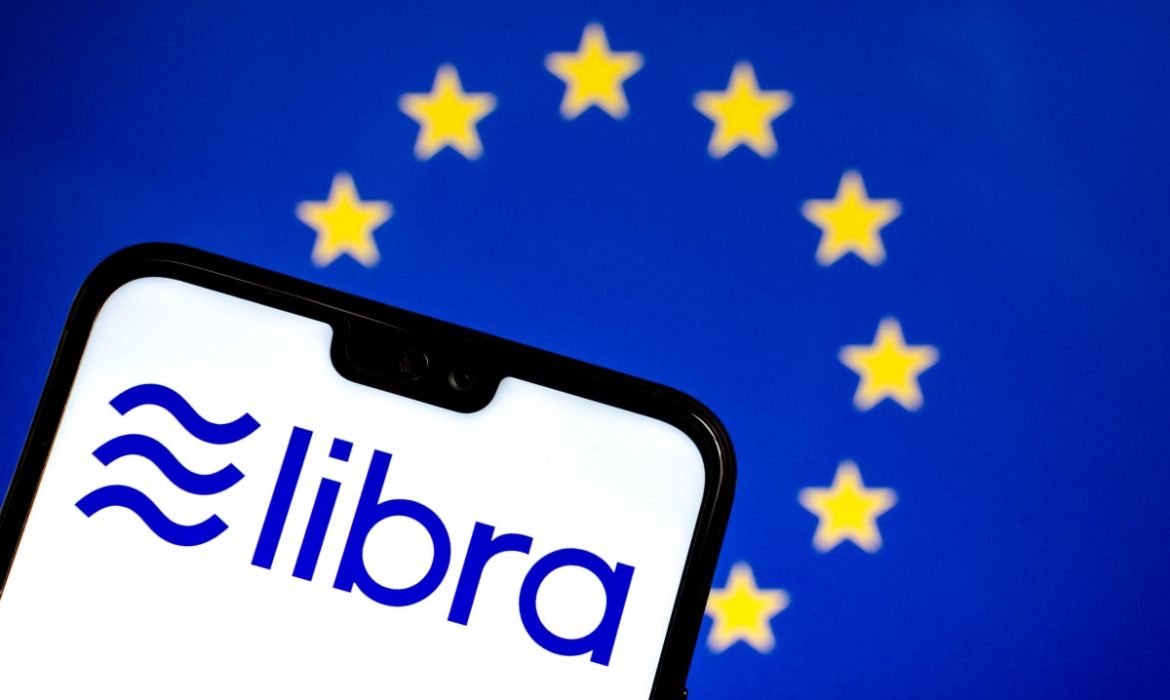 Facebook’s latest and most prominent project has been falling apart due to the huge backlash from the government.  Most crypto experts make their predictions and say that Libra will not spread as quickly as Facebook.  The road to becoming a stable digital currency will probably take years of hard work and dedication from Facebook’s side. However, for now, the social media giant is not ready to launch its crypto project. Also, most of the states will not let it happen, as Libra has yet to fix a variety of legal issues and technical complications.

It was recently announced that the European Union is still debating on Libra. Moreover, the currency’s lack of clarity makes it quite impossible to make a clear decision.  The EU finance ministers have prepared a draft document of the discussion that will place on Friday. It will concern the future of Libra and the stablecoin’s development. 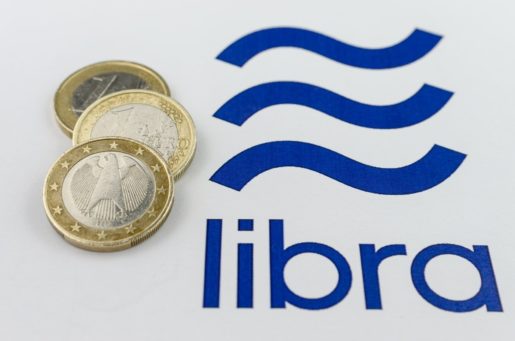 The document is an introductory text prepared by Finland, which currently holds the six-month rotating presidency of the European Union’s Council. It emphasizes that preventing the project’s development is the best measure to prevent Libra and similar initiatives from operating in the EU.  For now, the European Commission, lawmakers, and EU regulators are gathering information about Facebook’s project.

Digital Currency:  Danger to EU or a rebirth of existing currency?

On November 6, the president of Romania’s Fiscal Council, Daniel Daianu, commented on Libra. He said that Libra is a serious threat, as it would undeniably fracture the existing monetary system.  Also, Libra’s recent activity has prompted the EU’s consideration of launching a potential bloc-wide central bank digital currency.

Also, he added that in the future, monetary policy would be a mix of pragmatic inflation and the control of monetary aggregates.

Daianu went further, declaring that harsher macro-prudential measures will be necessary if central banks are to implement their policies successfully.