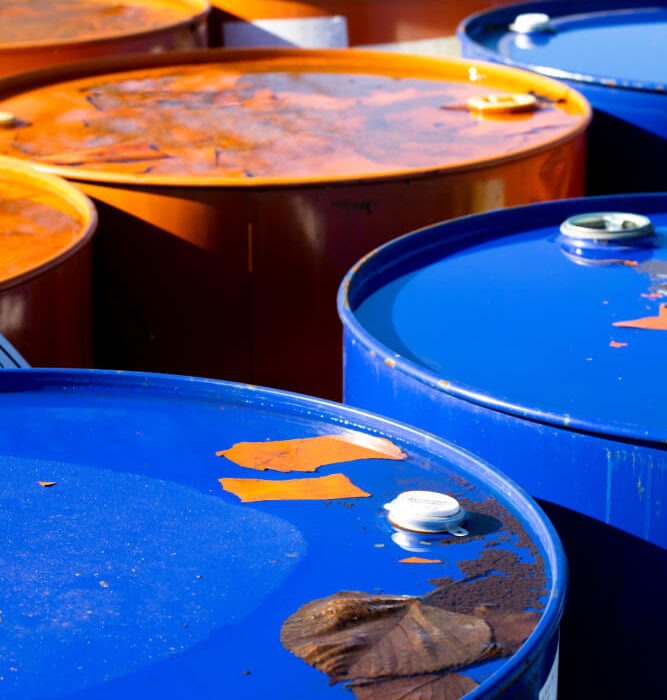 Oil prices declined on Thursday after a smaller-than-expected drop in US crude and gasoline inventories. This comes amid a rampant bearish sentiment in a market affected by gloomy economic outlook.

Futures lost as much as 0.8% in New York, taking back some of Wednesday’s 1.9% gain. Although US crude and gasoline stockpiles both declined for a third week, the losses were not bigger than forecasts.

Concerns over oil demand dominated the market and heated up after a string of sluggish economic indicators coming from the US, China, and Europe.

This comes even after the Organization of Petroleum Exporting Countries and its allies agreed to extend their output curbs into 2020.

Oil plunged 4.8% on Tuesday and that was its worst decline to an OPEC meeting in more than four years, with worries about the global economy bugging the market.

OPEC’s Secretary-General Mohammad Barkindo described the decline as an “anomaly.” Bank of England Governor Mark Carney, however, warned of the dangers from increasing protectionism around the world.

Carney cited a “widespread slowdown” that may call for a major policy response.

“Seasonal factors are pushing American stockpiles down, so we have to wait and see if the declines are really driven by strong demand,” said a commodities analyst with HI Investment & Futures Corp in Seoul.

The analyst said that while crude has slumped on weak economic data, a further slump in prices will be limited “as we’re likely to see countries putting effort to revive economies.”

West Texas Intermediate (WTI) oil to be delivered in August dropped 36 cents to $56.98 per barrel on the New York Mercantile Exchange.

Last Wednesday, the contracts gained $1.09, getting back some ground after plunging the most since May 31 in the previous session.

Brent crude futures to be delivered in September lost 44 cents to $63.38 per barrel on the ICE Futures Europe Exchange.

Prices gained 2.3% on Wednesday. For the same month, the benchmark global crude traded at a premium of $6.31 to WTI.

Last week, US crude inventories lost 1.09 million barrels, based on data from the Energy Information Administration. A poll had forecasted a loss of 3 million barrels.

Oil production, however, is still near record high. Domestic output perked up to 12.2 million barrels per day last week, extending gains after slumping since the beginning of June, based on EIA data.

US crude exports slipped back to lower than 3 million barrels per day.

Elsewhere, gold futures to be delivered in August on the Comex division of the New York Mercantile Exchange traded at $1,421.7 per troy ounce.

Global stocks, meanwhile, rallied after all three major stock indexes in the US finished sessions at record highs overnight. “Stocks and bonds rallied together as the markets were betting on interest rate cuts at the European Central Bank and the US Federal Reserve,” said the head of fixed income at Simplex Asset Management in Tokyo. “The pace looks too fast. Investors across the world rushed to take part in the game of yield hunting.”