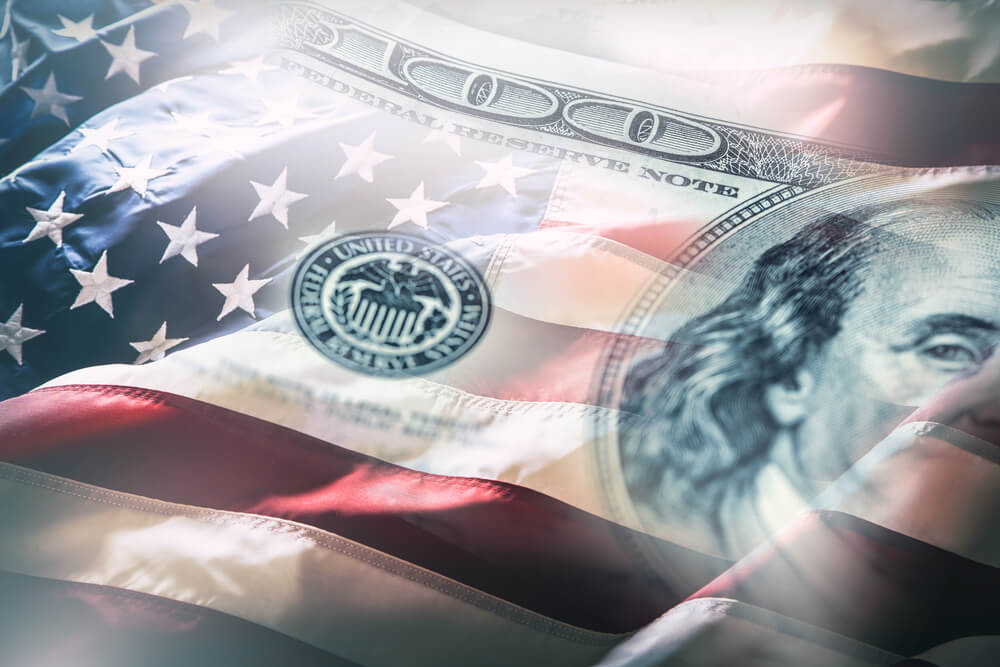 The US and China agreed to phase out tariffs imposed during their trade war. The Chinese yuan rate hit a three-month high against the dollar, while the American dollar index jumped to $97.930.

Economists claimed Phase One’s conclusion could positively surprise the global economy. However, the countries involved will inevitably still have a gap.

Some suggested the Federal Reserve might turn away from interest rate cuts if the deal delivers better than the world anticipated. If tariffs fall, the move will ease pressure on American economic growth.

Both countries have yet to find a location for a formal signing after Chile backed out of two global meetings.

US President Trump used tariffs as his primary weapon against China during the 16-month trade war.

The two largest economies’ rise also came from the European Commission when they cut the eurozone’s growth target until 2021. GBP/USD went down at $1.2817, while EUR/USD tumbled to $1.1053.

The Bank of England expected growth at the same rate as 2018 from weak growth across the globe.

The European Union cut the eurozone’s growth target until 2021 for subdued growth in a “protracted period of uncertainty.” Additionally, if Brexit’s uncertainty continues to depress output, the Bank of England considered cutting interest rates.

Sterling traded at almost a two-week low when two BoE policymakers voted to cut interest rates from Brexit. The remaining seven voted to keep the policy unchanged, but Governor Mark Carney considered a cut in the future.

Support remains on the dollar as evidence point to Phase One’s potential success. Analysts claim the final signing will remove a massive risk to the global economic outlook.