Sign in
Home News Forex Tensions Between Russia and the West Lifted the U.S. Dollar 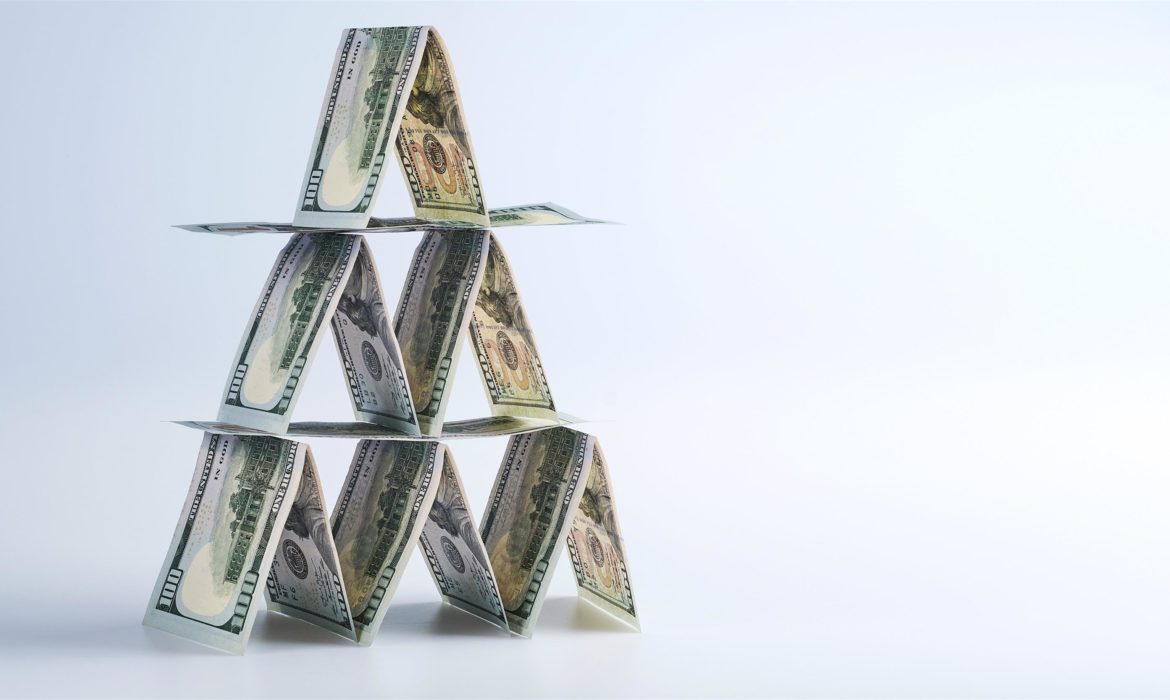 The U.S. currency jumped to a two-week high on Monday against a basket of currencies. Tensions between the Russian Federation and the West over Ukraine helped to boost the U.S. dollar. Also, the possibility of a more hawkish position from the central bank lifted the world’s reserve currency.

Until recently markets were not fretting about the Russian troops near Ukraine’s border. However, tensions increased in recent days. U.S. State Department made an important decision. It ordered families of diplomats based in Kyiv to leave the country.

The IHS Markit Flash Composite Purchasing Managers’ Index for the euro zone fell in January to its lowest point since last February.

The dollar index which tracks the greenback against a basket of currencies gained 0.4% to 96.01. The index gained some 1.5% since January 14. During this period, a number of banks raised forecasts for the speed and size of policy tightening by the Federal Reserve.

The Chinese yuan climbed to its highest point against the U.S. dollar since May 2018 to 6.324.

The price of Bitcoin declined below $34,000 for the first time since last July. The world’s largest cryptocurrency in terms of market capitalization traded as low as $32,967. Ether also declined on Monday. It fell to around $2,444, its worst result since July.