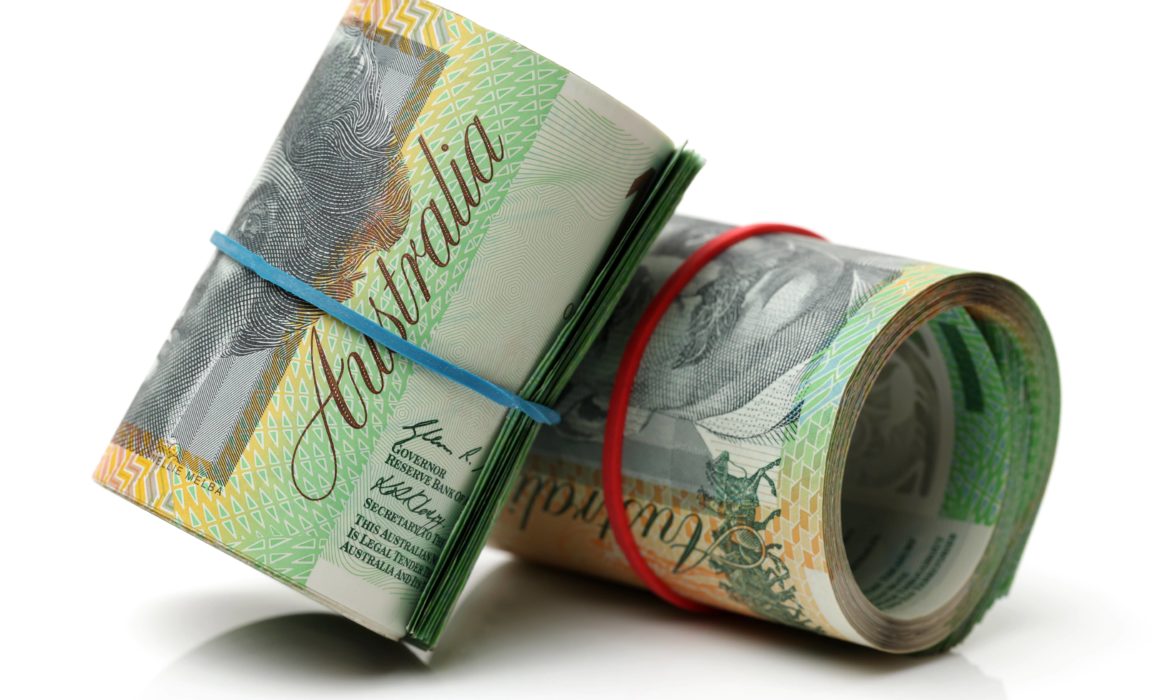 The U.S. dollar suffered losses on Thursday as this week’s rally in U.S. Treasury yield paused. However, the Canadian and Australian dollars gained on the back of rising commodity prices as well as optimism regarding economic growth.

The dollar index, which tracks the U.S. currency against a basket of currencies fell 0.1% to 95.563.

The greenback has not performed as well as expected recently, in spite of a dramatic rise in expectations for the central bank to begin hiking interest rates as early as March to reduce soaring inflation.

The gains stated above came as traders prepare for the United States to tighten monetary policy sooner than expected.

A combination of higher commodity prices and expectations for higher policy supported the Australian dollar and Canadian dollar.

The Australian dollar gained 0.4% to $0.7237, extending advances from the previous day.

Analysts said a strong labor market reading overnight also helped to boost the Aussie. The latest employment report reinforced expectations that the Reserve Bank of Australia will decide to end its quantitative easing program at its next policy meeting.

The Canadian dollar was heading back towards its best result in 10 weeks, it touched on Wednesday.

The British pound and the euro rose after suffering their worst days in a month on Tuesday. Still, by 11:00 GMT the initial gains fizzled with investors cautious about the next move in government bond yields.

The Norwegian crown dropped 0.2% against the dollar and the euro.