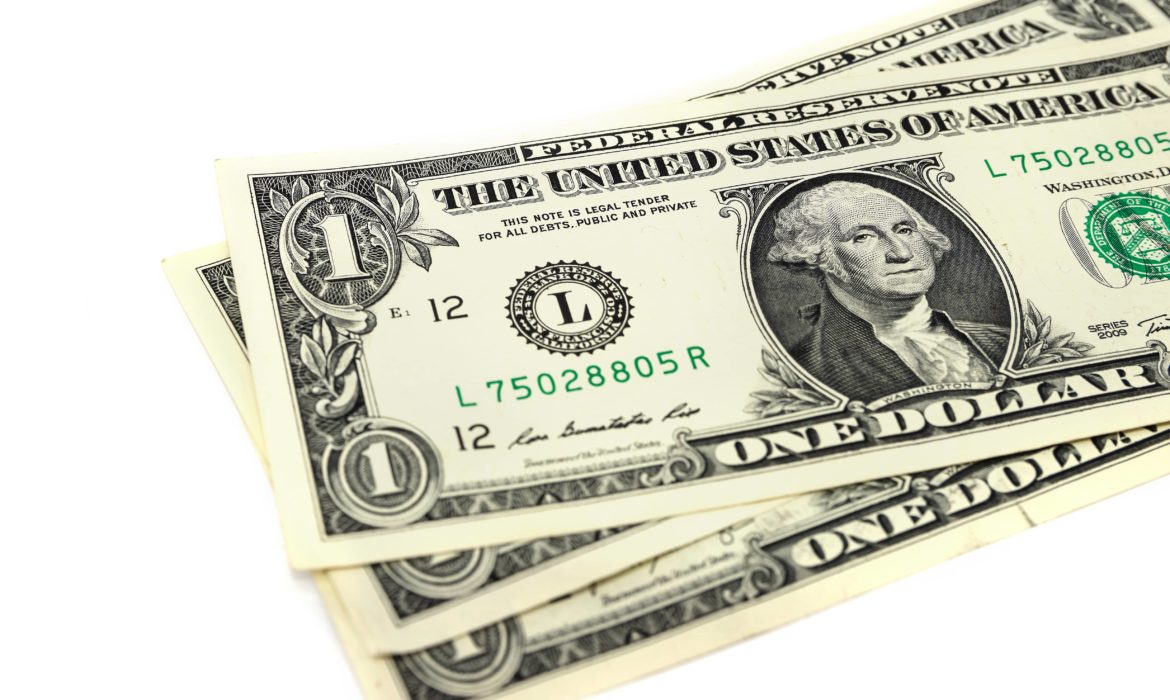 The world’s reserve currency reached its highest level in two weeks on Tuesday. The U.S. dollar rose as tensions between Russia and the West regarding Ukraine drew investors to safe-haven currencies while awaiting the outcome of the Federal Reserve’s policy meeting.

The Russian Federation said it was watching with great concern after the United States put 8,500 troops on alert to deploy in Europe in an event of an escalation in the Ukraine crisis.

The dollar index which tracks the greenback against a basket of currencies gained 0.3% to a two-week high of 96.19.

The Federal Reserve could firm up plans to raise interest rates and shrink its holdings of U.S. Treasury bonds and mortgage-backed securities. The central bank’s meeting ends on Wednesday.

Analysts’ opinions regarding the Fed’s meeting are mixed. For example, analysts from ING say that if the central bank’s balance sheet reduction does the heavy lifting of policy normalization, that could scale back forecasts for the number of rate hikes.

Moreover, money markets are pricing an 85% chance of a Fed rate rise of 25 basis points in March.