Sign in
Home News Forex U.S. Dollar Was on Course for its Best Week in a Month 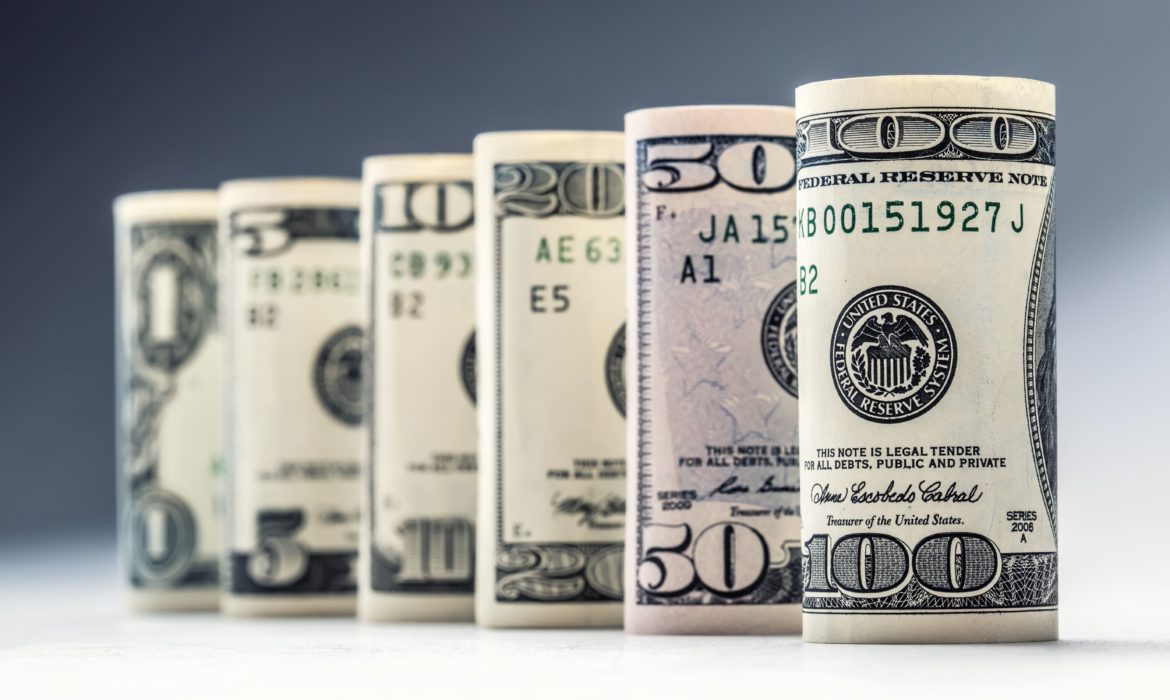 The world’s reserve currency was on track for its best week in a month against major rivals on Friday. The U.S. dollar held its ground amid a selloff of riskier assets across markets.

Investor sentiment declined in recent days due to weaker economic data, rampant inflation, as well as concerns regarding the pace of the central bank policy tightening.

The dollar index which tracks the U.S. currency against six major peers dropped 0.1% to 95.655. Still, the index was on track for a 0.5% weekly gain, its best performance since mid-December.

The greenback eased on Friday as U.S. Treasury yields slipped back after a recent sharp rise that was fuelled by expectations that the central bank will tighten monetary policy at a faster pace than expected.

Risk-sensitive currencies fell, while those seen as safe havens such as the Japanese yen and Swiss franc strengthened.

Dollar, franc, yen, and other currencies

Poor retail sales in the U.K. added to a recent flow of weaker economic data. In the last month of the year, sales fell 3.7% as customers did much of their Christmas shopping earlier and many consumers stayed home due to the omicron variant of Covid-19.

Bitcoin also declined on Friday. The world’s biggest cryptocurrency in terms of market capitalization fell to $38,250, its worst result since August.