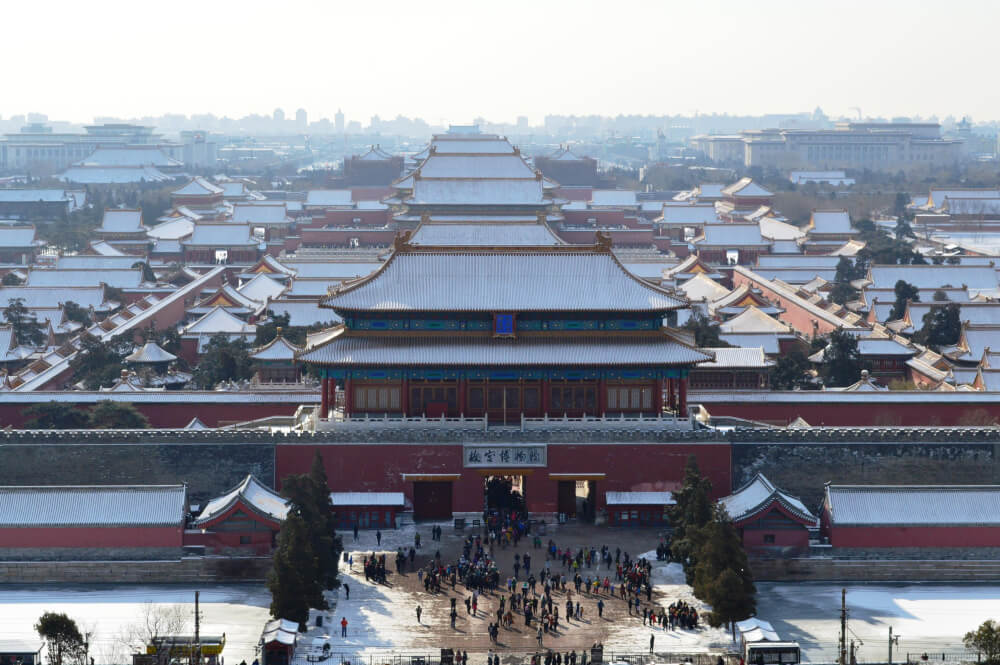 Analysts believe that COVID lockdowns, quarantines, and limitations produce a backlog in some of China’s main ports. Therefore causing “chaos” and pushing up air freight prices by up to 50% in certain cases. Airfreight costs have risen. Several shipping companies have discontinued services ahead of China’s lengthy Lunar New Year vacation, emphasizing overburdened supply lines once again.

It comes as China presses on with its zero-COVID strategy, which has resulted in lockdowns and restrictions in the country’s key port hubs and major cities due to a recent surge in infections.

“Although ports are still accessible, existing constraints – such as required quarantines and testing – continue to stymie transportation and cause delays,” said Atul Vashistha, founder and chairman of supply chain consultancy Supply Wisdom.

He noted that China’s top objective right now is to contain the spread of COVID cases ahead of the Winter Olympics next month and the forthcoming Lunar New Year. However, the resulting port restrictions have resulted in considerable “chaos.”

Omicron In the Capital of China

On Jan. 15, Beijing, China’s capital, reported the first locally spread omicron illness. On Sunday, Beijing’s officials imposed fresh restrictions fewer than two weeks before the Winter Olympics. They did this to limit a recent epidemic after discovering nine domestically transmitted cases in Beijing the day before.

In December, the Ningbo outbreak caused some delays and traffic disruptions at Ningbo-Zhoushan, the world’s third busiest port.

Operations have fully restarted. However, shipments have been rerouted to Shanghai, the world’s biggest port. This caused congestion and delays there as well.

According to supply chain technology firm project44, the move from Ningbo to Shanghai “backfired on certain carriers” as Shanghai traffic grew. Consequently, according to the company, Shanghai saw an 86% spike in blank sailings year over year. Blank sailings refer to when a carrier accidentally misses a certain port or the entire journey.

Last week, Freightos’ Levine warned that all eyes were on China and rigorous epidemic control measures would have on logistics. On Jan. 19, he added, “Steps were taken to halt the spread of positive cases found in several locations, including Beijing, Shenzhen, Tianjin, Dalian, and several others.”