Sign in
Home News Stocks Stocks: Xerox made an offer to HP

Stocks: Xerox made an offer to HP 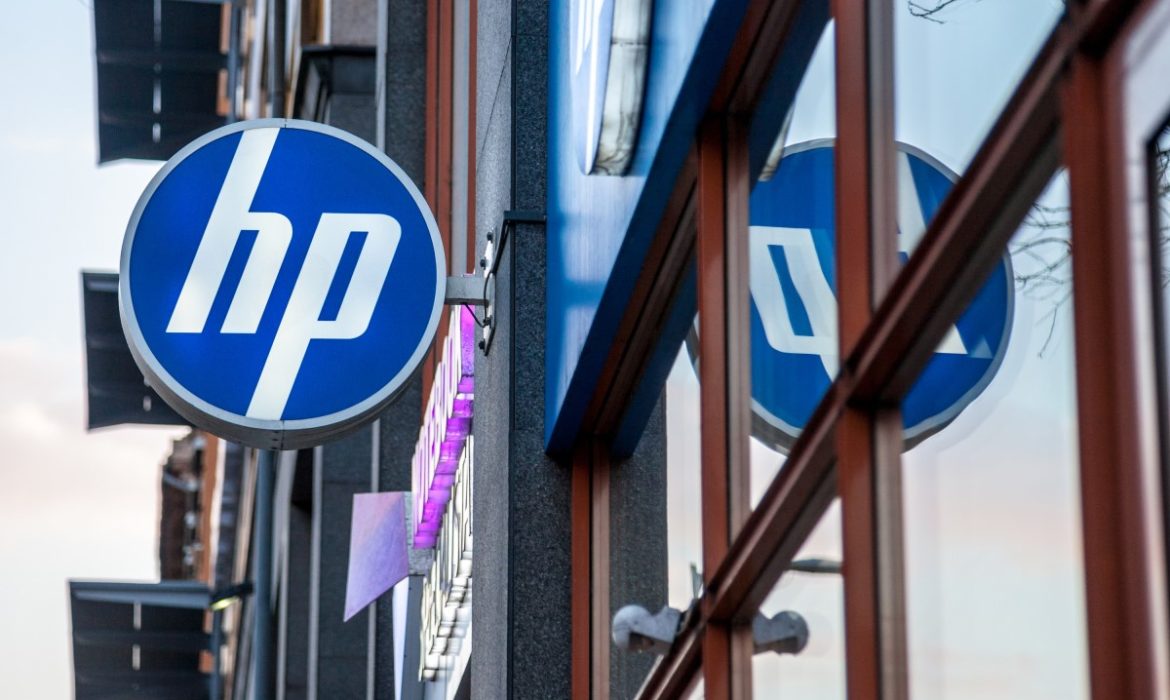 This week Xerox made a cash-and-stock offer for the famous company. On Tuesday, Xerox’s board of directors discussed the details of this offer. This news helped HP’s shares.

Xerox Holdings Corporations and HP are trying to optimize their operations. In this situation, one of the most important goals is to reduce the costs as much as possible. This deal will enable us to save $2 billion.

It is no secret that HP is working on a plan to change the structure of the company. For example, in October 2019, HP announced that it would cut the number of employees between 7,000 and 9,000 by the end of fiscal 2022.

This decision is part of a broader restructuring plan that should help HP to reduce the cost by $1 billion a year. It is worth mentioning that at the moment, HP employs 55,000 people across the world.

The decision is to acquire HP is quite unusual as Xerox’s market cap is $8.05 billion, whereas HP’s market value is $27.27 billion. Nevertheless, Xerox reached an informal agreement from a major bank that is ready to provide funds for this deal.

On November 6, HP’s shares increased by more than 6% after a possible deal with Xerox. 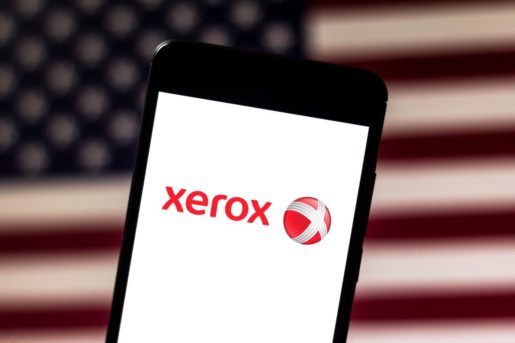 On Wednesday, stocks struggled to sustain the recent rally as uncertainty regarding the U.S.-China trade talks affected the U.S. stocks.

The exact date when Donald Trump and Xi Jinping will sign a “phase one” deal remains unknown. The stock reacted to the news that leaders won’t meet to sign this agreement until December.