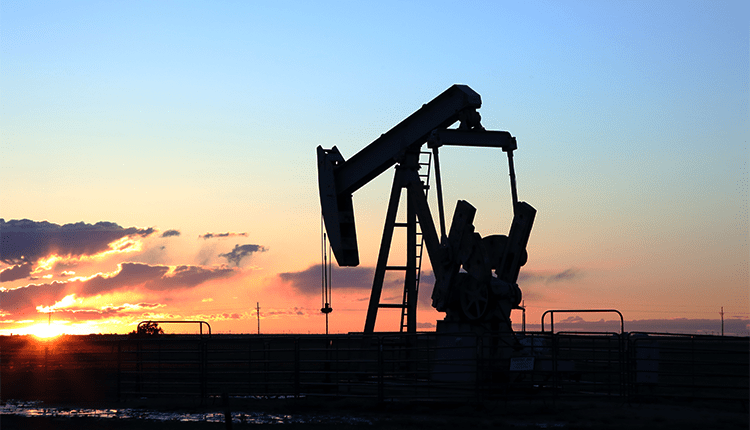 The U.S. crude oil sector is observing an increase in hedging by producers against the fall in regional crude prices. This is to protect revenues from oil purchases by Midland, Texas, or delivered to terminals in Houston. For decades, the U.S. oil sector relies on global benchmarks.

The U.S. oil trading market developed enough liquidity to aid new financial instruments to guard against unexpected changes in local prices. This is due to pipeline outages or a sudden fall in exports than can wave through regional crude markets.

Now, consumers and sellers are looking at other points of delivery for pricing, especially Houston. This is because the country sends more than three million barrels of oil overseas every day.

Owain Johnson of the CME Group Inc said they got the regionalization of U.S. crude. Besides, about a year ago, they launched a crude futures contract deliverable at Houston.

Louisiana’s offshore terminal is where the liquidity is growing in contracts trading Houston-delivered oil and grade. There is an ease of trading due to more active market participants.

The number of leading open contracts for the spread between WTI crude delivered to the growing export hub in Houston. Also, Cushing-delivered WTI futures increased to almost 160,000 in July, a record, according to CME data.

The WTI Houston contract is based on evaluation from the price reporting agency Argus Media.

Johnson said those grades did not exist as derivatives in 2016, but those are now very liquid markets for hedging.

The U.S. Oil on Hedging to Local

Hedges, especially oil sales from a specific locale, started to spike in the U.S. in early 2018.

Regional price variances have recently damaged producers due to pipeline bottlenecks that retained oil from getting to markets. This increased the need for different contracts to handle the risk.

Midland, Texas prices declined to a four-year low at about $17 per barrel. This is below WTI futures as increasing output overwhelmed pipeline capacity. That collapse hurt producers who hedged using oil delivered to Cushing in local prices not reflected in WTI futures.

An oil basis swap is a derivative deal that fixes the price difference between two sale points for specific crude volumes. Also, several other shale producers already use basis exchange for the spread between WTI in Midland, Texas, and WTI Cushing.

With a list of new pipelines coming online in the U.S., more midstream firms are now using slot hedging strategies as well, dealers and analysts said.