Sign in
Home News Stocks U.S. stocks at the beginning of November

U.S. stocks at the beginning of November 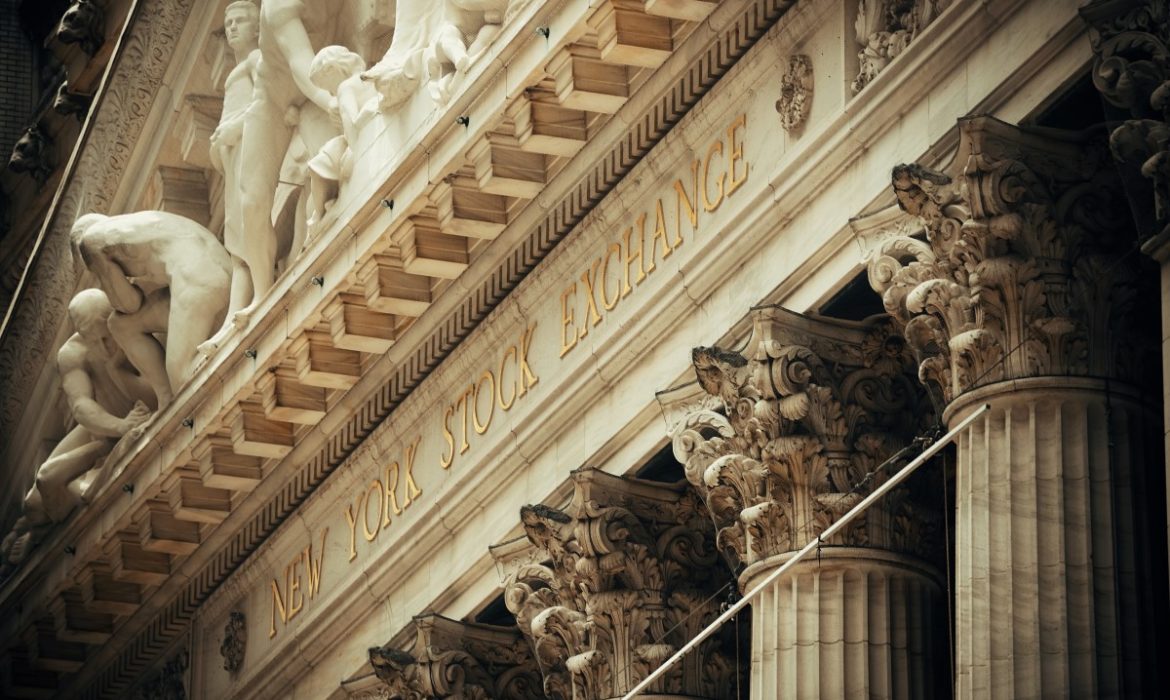 The first Monday of this month started with positive news for the stock markets. Three major U.S. stock index futures increased on November 4.

The Dow Jones Industrial Average futures broke a record with the 30-stock index rising by 131 points. It is important to mention that Dow Jones closed Friday’s session just 0.2% below its all-time high.

As mentioned above the Dow Jones was not the only major stock index that strengthened its position on Monday. The S&P 500 and Nasdaq 100 futures also have a good day.

The influence of the trade war on the stock market is immense. The protracted trade dispute between the U.S. and China created numerous problems for the stock markets. Hopefully, both sides realized that this dispute is damaging the economies of the respective countries. 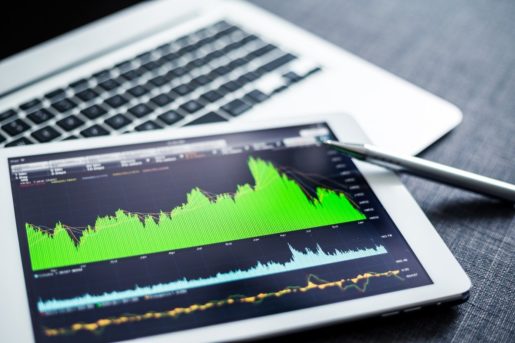 On Sunday, U.S. Commerce Secretary Wilbur Ross made a comment regarding the licenses.

He said that American companies would receive grants to sell their products to Chinese telecom giant Huawei.

According to Russ, this will happen in the nearest future. Another good news connected to the trade talks is that on Friday, China and the U.S. reached a consensus regarding the main principles.

Under Armour and stocks

Famous U.S. company Under Armour released the quarterly results. It is important to mention that the quarterly number exceeded market expectations.

Nevertheless, the stock fell by more than 11% in the premarket. The problem is that the company lowered the revenue forecast for 2019 due to lower inventories. Another issue is that the company experienced problems with the direct-to-consumer channels. In 2019, revenue will be around 2%, while the previous forecast stated that revenue would reach from 3% to 4%.