HP’s shares after a possible deal with Xerox 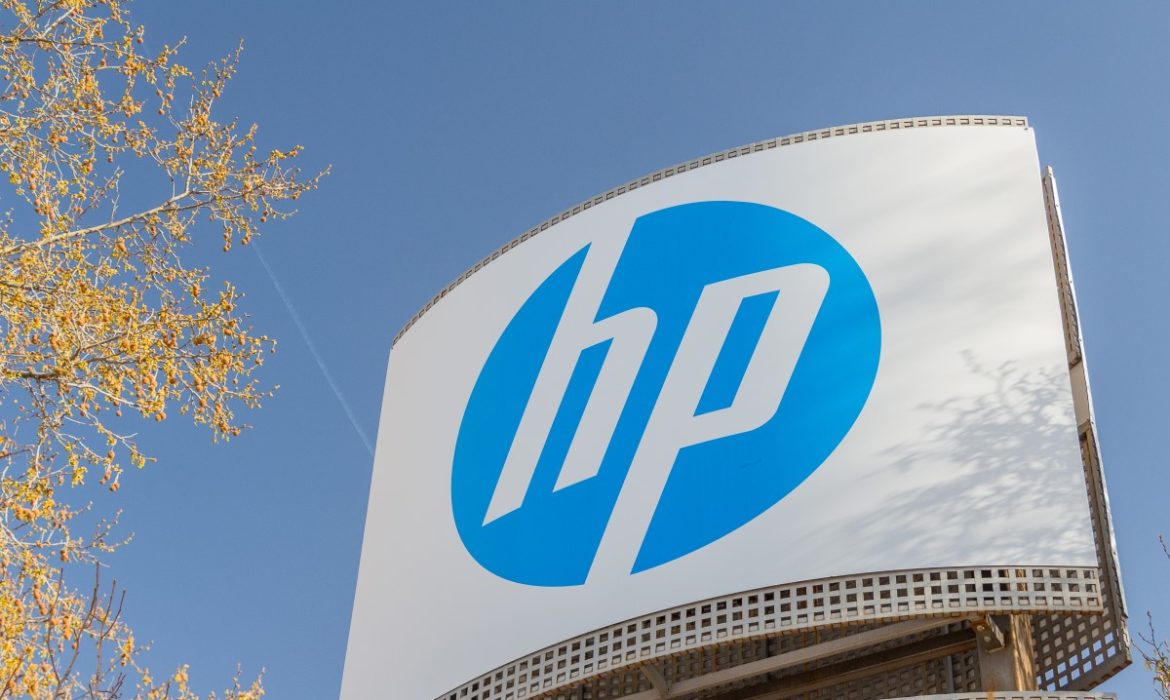 Xerox Holdings Corporation made an official offer to buy the personal computer and printer maker HP on November 5. According to the information, Xerox, which manufactures print and digital products, decided to buy the HP. The company operates around the world more precisely in 160 countries. This news had a positive impact on HP’s shares.

Xerox made a cash-and-stock offer for HP. The board of directors discussed the possibility of this deal on Tuesday.

This offer comes at a time when both companies are trying to reduce the costs. As a result, this deal companies will be able to save more than $2 billion. It is important to mention that in October 2019, HP made an announcement regarding its plans. The computer and printer maker said that it would cut the number of employees between 7,000 and 9,000 by the end of fiscal 2022.

This decision is part of a restructuring plan, which should help the company to reduce the cost by $1 billion a year. HP employs 55,000 people across the world.

It is an interesting fact that Xerox’s market cap is $8.05 billion, whereas HP’s market value is $27.27 billion. 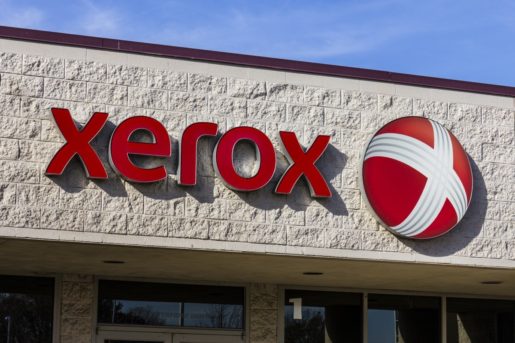 The concerns about U.S.-China trade talks affected the U.S. stocks. The Dow Jones Industrial Average declined by 7 points to 27,492.56. Another major U.S. stock index, which is the S&P 500 barely changed and closing at 3076.77.