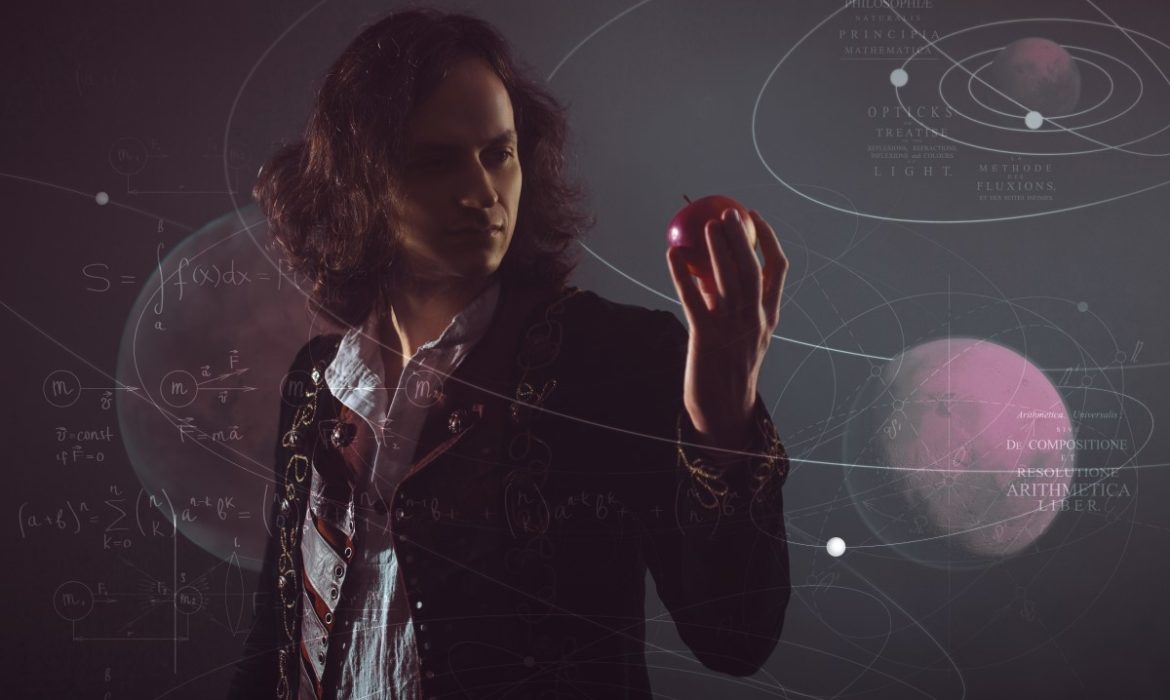 Long ago, in the 17th century, a genius scientist Sir Isaac Newton has created ideas and theories that became the foundation of modern physics.  Historically, the first specific three-body problem to receive extensive study was the one involving the Earth, the Sun, and the Moon. Newton took the first steps in the definition and research of the problem of the movements of three massive bodies. However, finding a simple way to solve it has proved incredibly difficult. Three celestial objects create a unique gravitational interaction that results in a chaotic system that is complicating to calculate. 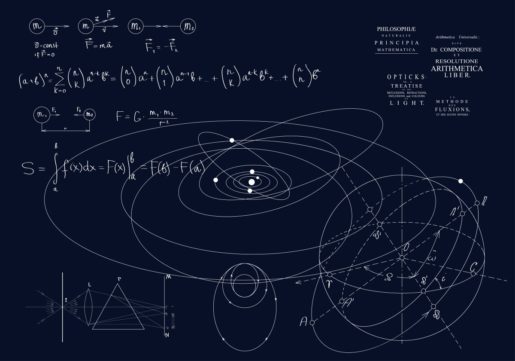 It took scientists, like Amerigo Vespucci, Galileo Galilei, and Jean le Rond d’Alembert, centuries to make exact calculations to predict the heavenly movement in the sky.

However, now, as the artificial intelligence technology keeps getting better and more sophisticated. Moreover, it took AI a fraction of the time to solve that mathematical problem.

Centuries of hard work sold in a snap of a finger

Current solutions to these problems involve using software that takes weeks or even months to complete the movement calculations. Thus, researches decided to try out the neural network. Essentially, it is a type of AI that recognizes patterns.

The algorithm that was created for this specific problem provided accurate solutions up to 100 million times faster than the most advanced software program – Brutus. Thus, researches had to create up to 9,900 simplified three-body scenarios using Brutus. The main reason why Brutus is so slow is that it solves problems step-by-step, carrying out calculations for each tiny step of the celestial bodies’ trajectories.

The researchers tested the neural net by making it predict up to 5 000 scenarios.   However, to make accurate predictions, Neural networks should be taught by being fed data.  Afterward, the A.I.-based program solved the problems in an average of just a fraction of a second.  The neural net looks at the movements and deduces a pattern that can help predict how future scenarios will play out.

However, it is quite hard to interplay between an ability to train a fantastically performing neural network and to derive data with which to train it.  Moreover, the existing algorithm is a concept that is based on existing scenarios. 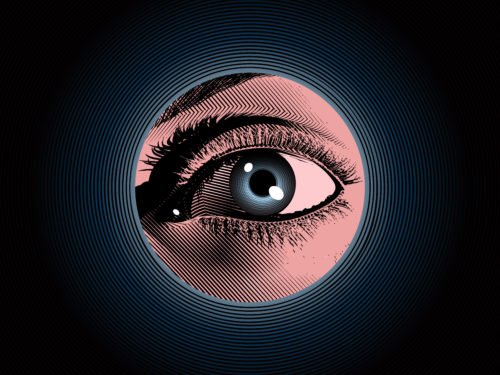 The point is, even though AI neural Network is capable to solve the given problem in mere seconds, it still must be provided with data. Brutus is still crucial for the research, even though it is quite slow and expensive. Besides, AI is not an ultimate solution tool, as it can only run for only a set time. Also, some scenarios can take longer than other ones, and it is hard to predict which one is which.

For now, the neural network cannot work alone, without the help of Brutus. Researches think the best solution would be for a program like Brutus to do the most work. Every time Brutus gets stuck, the neural net can be used to help. The neural net would take more complex calculations.  Thus, the only solution, for now, is to create a hybrid.