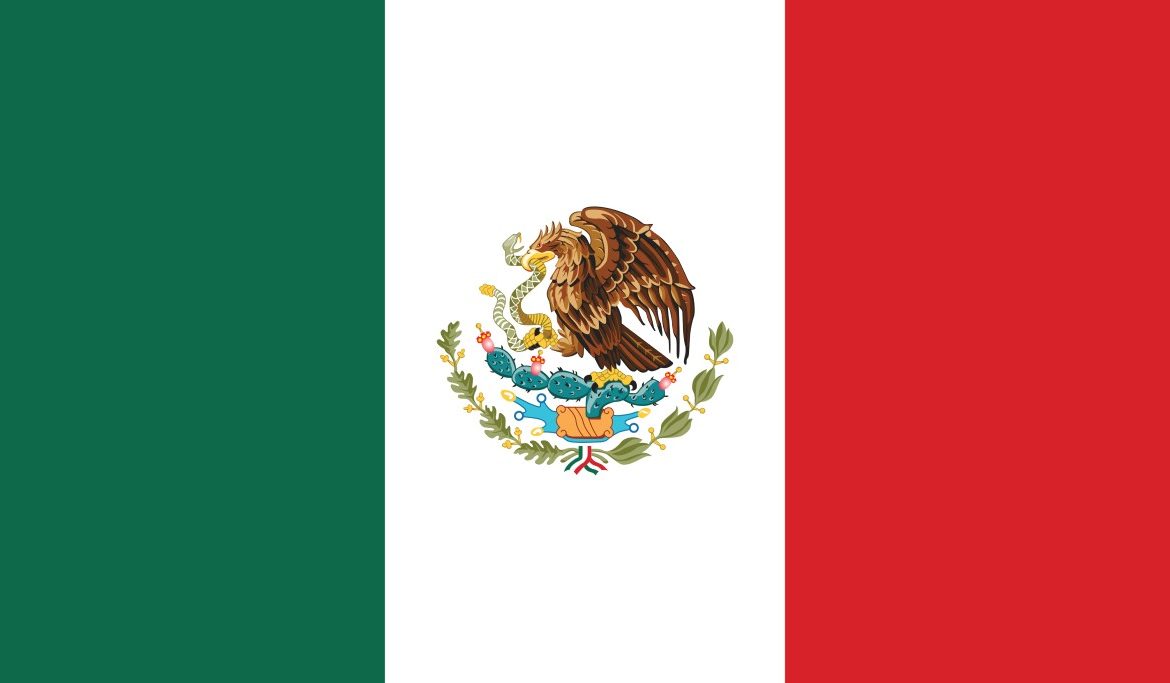 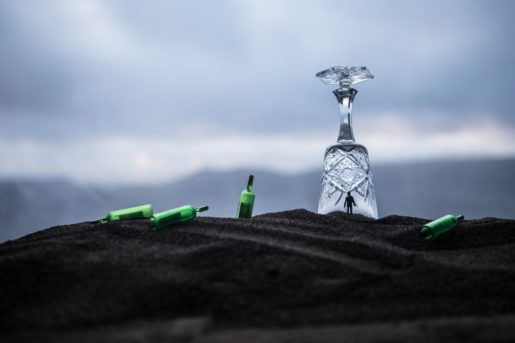 Mexico’s economy reduced by around 0.1% for three straight quarters. Now its static in the third trimester shows the revised data.

The U.S. economy is still growing, so the reduction of Mexico’s economy is unusual.

The so-called Tequila Crisis in 1990 was the last Mexican economic recession that was not accompanied by a United States slowdown, says Bank of America.

During that crisis, the Mexican peso tanked versus the dollar of the U.S.

The US and Mexican economies have declined or raised simultaneously, but not this time.

Mexico’s National Institute of Statistics and Geography revised the data and released it on Monday. The data shows that for three straight quarters before flatlining the third semester of 2019, the country’s economy contracted about 0.1%. This economic slump is a technical recession, says Carlos Capistran, the economist of Bank of America Merrill Lynch.

While the U.S. economy is still growing, Mexico’s economy is slowing down. Capistran notes that this last happened in the 1990s during the so-called Tequila Crisis.

That time the Mexican peso collapsed against the dollar. It caused the assassination of a presidential candidate and violent uprising in Southern Mexico in 1994.

Carlos Capistran said that the balance sheets of consumers and businesses are not under pressure. He believes a technical recession is due in no small confidence shock.

Trump wants Congress to sign the USMCA. He tweeted on Monday that Democrats must sit down and finally sign the UMSCA deal.

Against the USMCA Deal 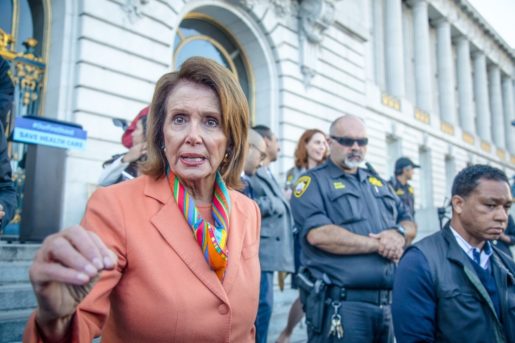 Nancy Pelosi, the House Speaker, said on Monday that she is against the USMCA deal. When Trump signed the agreement last year, it left American workers without a job in Mexico. For Americans, there were high prices on prescription drugs, and they lacked vital environmental standards.

Administration of President Andres Manuel Lopez Obrador limited spending of the government to build the country’s budget surplus. The strange thing is that the Bank of Mexico has the country’s overnight interest rate at 7.5%. It’s above the standards which are in the U.S.

These issues impacted the Mexican stock this year. The index is up to just 3.3% of The Mexico S&P/BMV IPC in 2019. Global stocks are up more than 20%.

Central bank rates are going to fall from current levels. A $44 billion infrastructure plan has AMLO administration to bring annual economic growth of more than 4%.

But Carlos Capristan thinks it won’t help to the Mexican Economy, because the administration is moving towards populist measures, seeking to redistribute to the poor and reactivate growth, without considering external constraints and inter-temporal budgets.