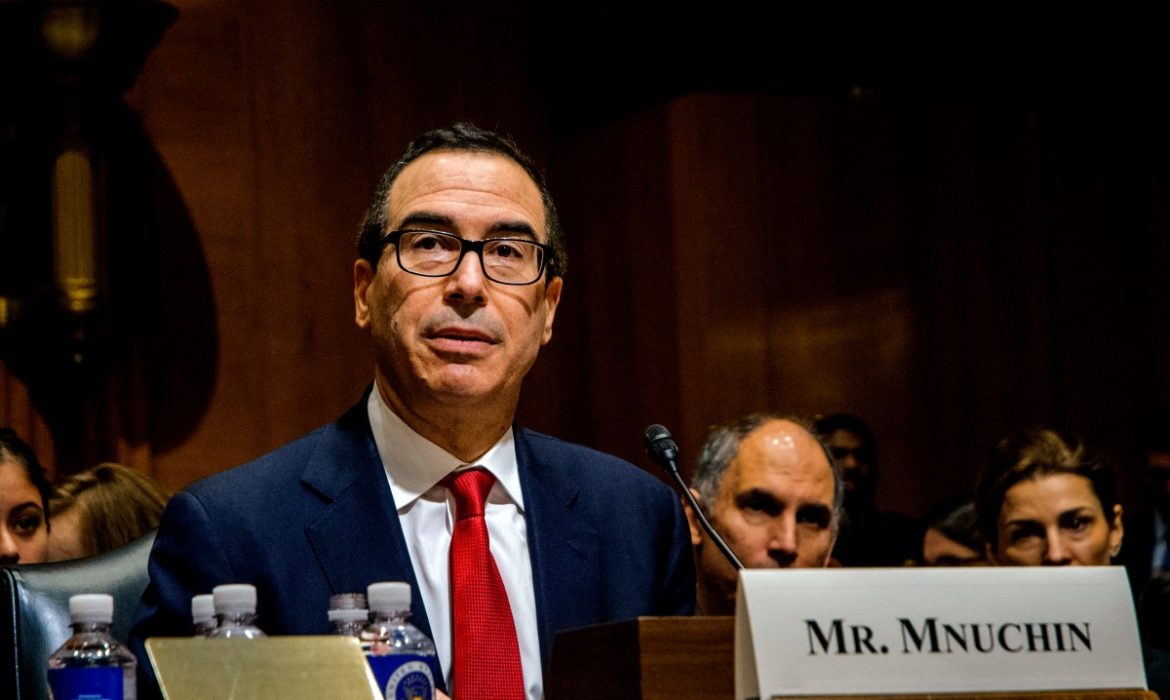 According to a CNBC translation, the Chinese-language statement said that both sides agreed to stay in contact over remaining issues for a phase one agreement. They reached a consensus on how to resolve problems and discussed resolving core issues of common concern. 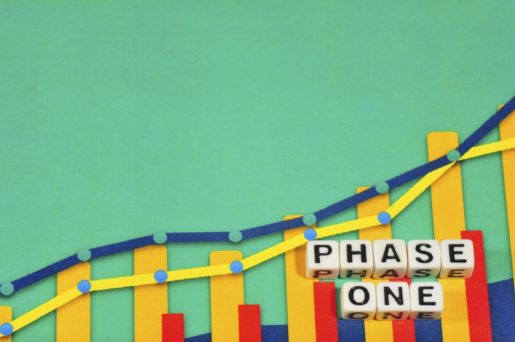 An online statement of China’s Ministry of Commerce said that on Tuesday morning, there was a phone call between the leaders of the U.S.-China trade negotiations.

During the phone call, they discussed the issues of phase one agreement, common concerns, and so on.

Both countries were applying tariffs to billions of dollars’ worth of goods to each other, and these trade tensions persisted for more than a year between the world’s two largest economies. China and the United States are trying to reach phase one agreement. U.S. complaints are not the concern at the moment. Charges range from China’s state-dominated economic structure to bilateral trade. But as already said, phase one agreement won’t include these topics. The main goal is to sign the deal as soon as possible.

China’s top priority in this deal is tariff rollback. The United States wants Beijing to increase its purchases of Agricultural products of the U.S.

Chinese President Xi Jinping announced to the U.S. business delegation that the Chinese side wants to work on a phase one agreement with the mutual equality and respect, claims the Associated Press report. 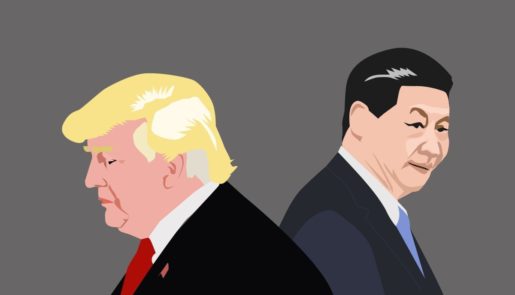 The Chinese President Xi Jinping has a positive attitude towards phase one agreement. He said that they are trying very actively not to have a trade war, but if there will be no other choice, they will fight back.

The top negotiator of China, Vice Premier Liu He invited his U.S. counterparts to visit Beijing for more talks. Both sides are counting on progress.

Chinese side says that if the negotiations go on with mutual respect and equality, they will reach the agreement.

When United States President Donald Trump imposed tariffs on billions of dollars’ worth of Chinese exports, it was the latest flareup in trade tensions last year. The president did this hoping that Chinese investment policies and trade would be changed.

China stroke back with tariffs as well. It was the beginning of the trade war. After the series of attacks, both sides decided that agreement would be better than war. Nevertheless, no one knows how phase one deal will conclude. China needs the U.S. to remove tariffs. Donald Trump did not comment on this. The one thing he did was stop raising taxes, and that is all.