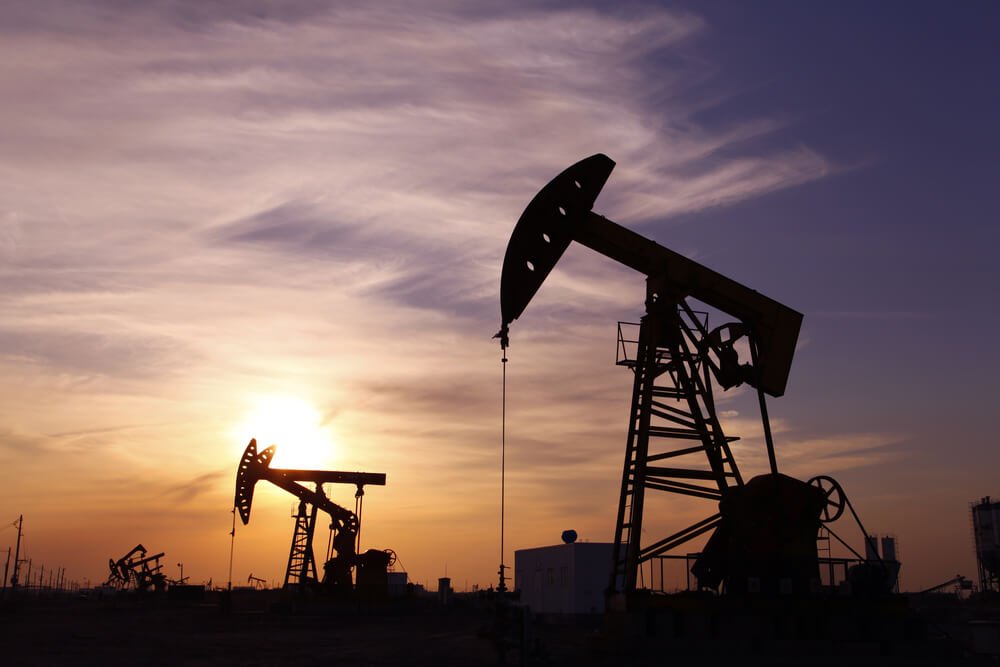 On Friday, oil prices rose above 2 percent to extend gains from the last session in indications that OPEC and other allies may extend their crude supply cuts.

Brent and WTI are heading for their strongest daily growth since late April.

An economic conference in St. Petersburg, Russia, Minister Khalid al-Falih said that $60 a barrel was too low to boost investment in the industry.

“I’m hoping it will be an easy decision and that we’ll roll over, but if it’s not, we will be flexible in terms of our position in the kingdom. A return to the price-crash environment of 2014-15 is simply unacceptable,” he added.

A deal by the Organization of the Petroleum Exporting Countries (OPEC) and other allies including Russia to cut output by 1.2 million barrels per day runs out by the end of the month.

“On the OPEC side, a rollover is almost in the bag. The question is to calibrate with non-OPEC,” Falih said.

“I don’t think there will be a need to deepen the cut … I’m hoping it will be an easy decision and that we’ll roll over, but if it’s not, we will be flexible in terms of our position.”

Supply has also been limited by U.S. sanctions on oil exports from Iran and Venezuela.

On the negative side, demand sentiment remains fragile in fears about stalling global economy growth as the U.S and China trade war deepens.

The United States has also threatened to put tariffs on goods from its major trading partner Mexico.

After U.S. Crude output touched a record high and stockpiles climbed, Brent and WTI hit their lowest since mid-January.

“The weak economic data and widening trade conflict have made for a gloomier demand outlook. In response, we have revised our third-quarter forecast for Brent down to $66 (previously $73),” Commerzbank said in a note.

The EIA said that the U.S. oil output soared to a record 12.4 million barrels per day in the week to May 31.