4 Stocks Are Predicted to Rise After Black Friday 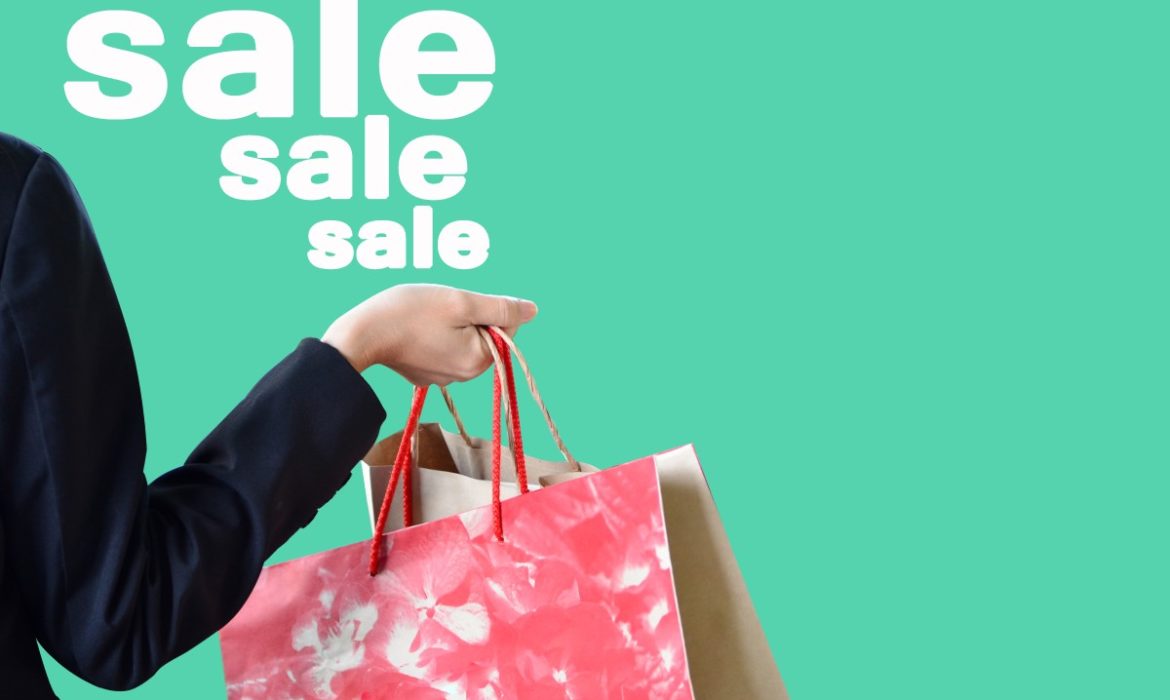 Black Friday is almost here. It’s the biggest day not only for shoppers but retailers as well. Since the holiday season is right at the corner, the gift buyers’ rush spikes sales. As a result, it turns into a massive profit for businesses.

The 2019 holiday season is expected to be massive. The National Retail Federation expects holiday sales to increase by 3.8% to 4.2% from 2018.

Here are four stocks that seem to rise off the performances of their companies this weekend.

The first one is Amazon. Despite the fact that Black Friday means “doorbuster” sales, lots of shoppers are purchasing gifts online. Costumers flood the site for big shopping events such as Prime Day and Black Friday.

The Reasons These Stocks Will Gain on Black Friday 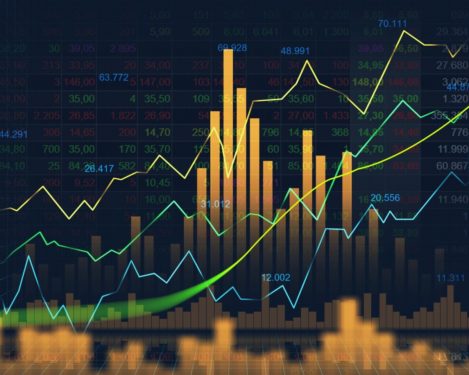 At the same time, the company has announced that it would accelerate its standard Prime shipping speed from two days to one day. This will make the tech giant even more attractive and convenient for last-minute gift-givers.

The second company is Best Buy. Electronics retailers like Best Buy are a popular destination on Black Friday. The company sells televisions, smartphones, and video game consoles, which are popular gifts for the holiday season. Moreover, Best Buy is the most-searched-for company for Black Friday.

Another company predicted to rise its stocks on Black Friday is Target. The company’s sales have almost doubled this year and are expecting more gain for the holiday season.

Target has doubled the number of employees focused on helping customers to get their orders easily. Furthermore, Target has added 10,000 new toys and thousands of gifts under $15. This gives shoppers various options at any price point.

The last one is Hasbro – toy and board game company. It brings in nearly two-thirds of its revenue in the second half of the year. Also, the company could be a big success this year thanks to the release of Frozen 2 as Hasbro makes licensed toys from the franchise.