Fear about the Second Coming of the ‘Long Depression’ 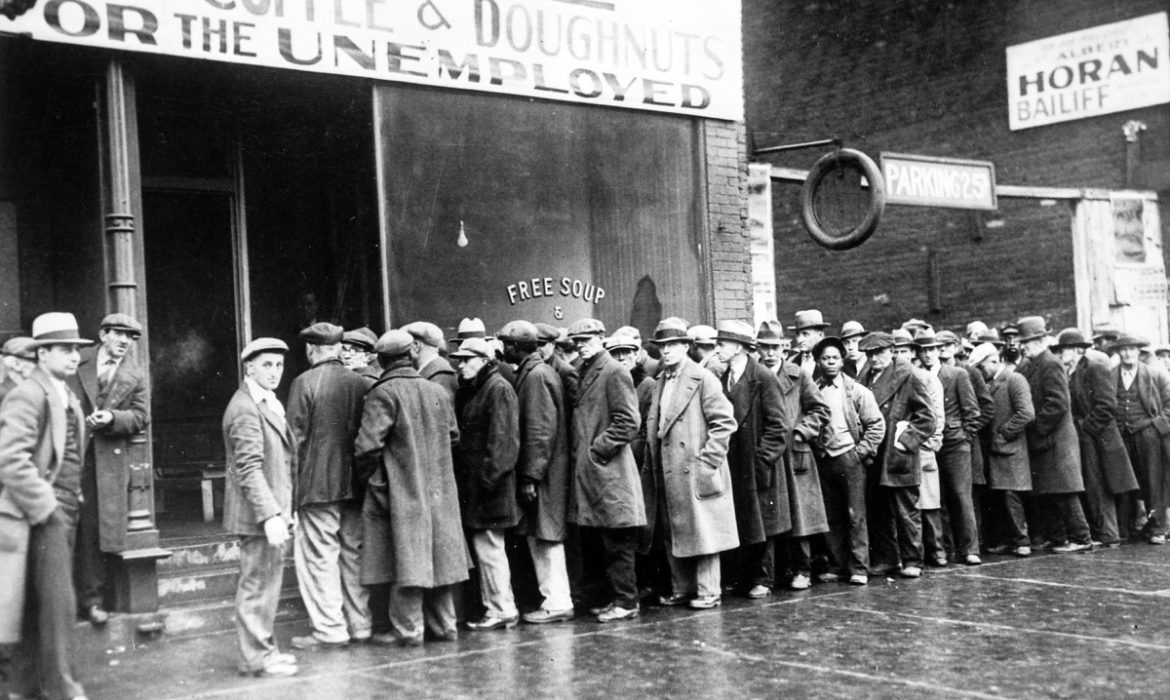 The low productivity, backlash against globalization, a spike in populism, deflationary price pressures, and stagnant incomes are what we see in nowadays world. The features are very familiar with the Long Depression. 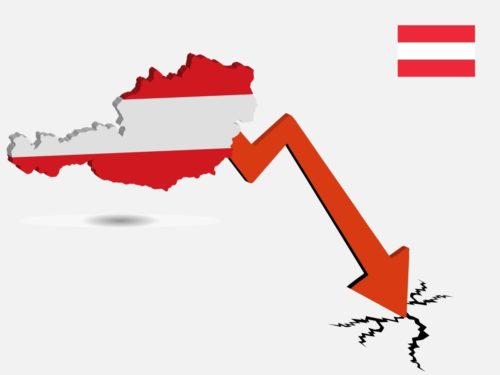 Global macroeconomist for TS Lombard, Dario Perkins, said in a Wednesday’s note that the situation resembles the historical period of the recession. The Long Depression-era stretched from 1873 to around 1896 (depending on the country).

For the US, the recession was from October 1873 to March 1879. It’s the most prolonged downturn on record, and more recessionary periods followed. Totally the Long Depression took 13 years or 161 months.

In 1873 panic first started in Vienna when the stock market collapsed. So, the first hit took central Europe. After the failure of the banking house over its investment in the Northern Pacific Railroad, the Long Depression spread to the US.

Now we can see the same financial crisis kick-starting as was during the Long Depression. Nevertheless, Perkins is more interested in other characteristics of depression. Great Britain took a hard slump in productivity, and the Dario Perkins is nervous about it. During the last three hundred years, we did not see such kind of downturn says global macroeconomist of TS Lombard.

Deflation gives reason to worry also. To keep inflation moderate, effects of technological innovation, a shift to a services-oriented economy from manufacturing, and globalization are combined. But these deflationary pressures were even stronger in the late 1800s. Nevertheless, prices fell, and U.K inflation between 1873 and 1888 averaged -1.4% claims Dario Perkins. 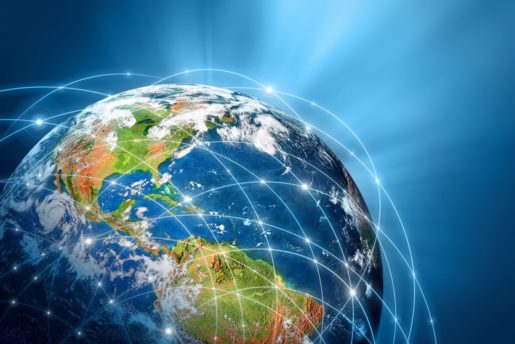 Rapid technological change hollowed out the middle-wage class of the workforce, and it caused the polarization of the job market. It was another feature of the Long Depression. Innovations in the late 1800 were the lightbulb, the automobile, the telephone, and more. Nowadays, we try to learn how to live with cameras tracking our every move, microwaves that connect to the internet, and machines that learn.

The surge of globalization, which we feel now, is disruptive to people as was in the 19th century. Of course, industrialization had its advantages towards communication and transportation, which allowed the shipping of agricultural products, cheaply manufactured goods, and mass production.

The dynamic movement launched by workers and farmers in the Southern and Midwestern United States was named ‘populist”. It first appeared in 1891. Most socialist groups started to move in the 1800s. Most of them feared a Marxist revolution.

The positive effect of the newly emerging technologies found its way to consumers. Perkins says that technology can help us to avoid the second Long Depression only if gains spread beyond the “superstars.” He explains superstars as “a powerful winner-takes-most dynamic where a small number of firms gain a substantial share of the market.”

The factor of the growth in 1890 was the acceleration in wages, notes Perkins. Populism led to the development of the organization of workers into trade unions and the welfare state. There was no fear of the Marxist revolution but worries about socialism, and it caused a powerful shift in the income distribution. ‘The left’ might have history on its side while many investors struggle to understand the appeal of movements such as Modern Monetary Theory.