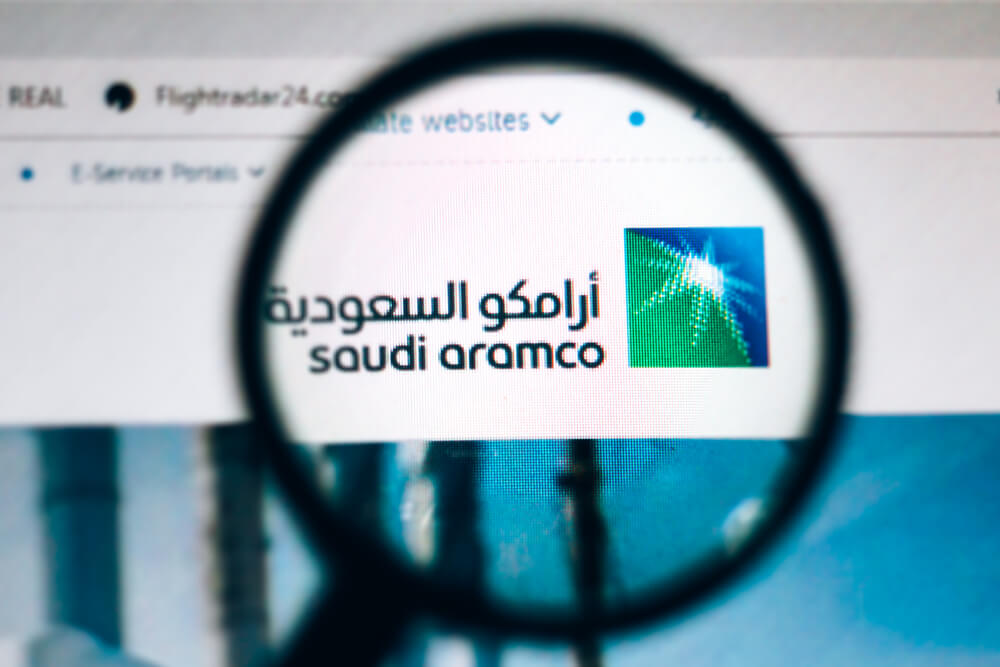 As the oil industry receives one of the hardest blows given by the COVID-19, oil companies derail expansion plans previously eyed on the pre-pandemic era.

Saudi Aramco will review its $6.6 billion worth of investment geared to venture into petrochemical and liquefied natural gas in its refinery located in Motiva, Texas. The Yanbu crude-to-petrochemicals motion alone is reported to be worth $20.

Similarly, some of its investments poised in its key markets, namely India, China, and Pakistan, are also halted.

The ongoing investment review is one of its cost and operation cutting measures as the oil industry’s future remains vague.

Experts in the field note that low crude oil prices will be sustained long after the health crisis due to lagging fuel demand.

The limitation of mobility caused a severe dent to oil companies with aviation, manufacturing, and other leading oil users suffer from restrictions.

The state-owned company currently yields 12 million barrels per day, a million behind its original target of 13 million BPD for the year.  It plans to delay making a production boost by a year if the situation remains as it is.

The firm considers cutting its capital spending between $20 billion to $25 billion to prioritize the $75 billion dividends during its IPO last year.

For the record, Saudi Aramco was regarded as the largest publicly traded company in the world before it was replaced by Apple last month.

The $2 trillion company by market cap experienced a surge imposed by the same circumstance that made Aramco drop to its knees.

Although for the second quarter, the Saudi oil company made a profit while many of its counterparts succumbed to losses.

Natural gas price is at a record high as US inventories show easing supplies.

In March, data show that stockpiles for the hydrocarbon gas mixture stood at an 81% increase from the same period a year ago. Today, it went down to 20%, driven by the need for backup power and growing global demand.

For October, natural gas futures are up by 1.45%, settling at $2.63 per million British thermal units. This translates to 46% from last month.

The Energy Information Administration’s report noted that natural gas consumption consumed for power generation in July climbed to 43.6 billion cubic feet per day, which is higher than other months recorded.

Meanwhile, oil price tumbles to the red with the firming US dollar.

West Texas Intermediate for October delivery fell 2.4% or 98 cents to $40.53 per barrel in the New York Mercantile Exchange.

While in the ICE Futures, the Brent crude futures for November orders declined by 2.2% or 96 cents, settling at $43.47 per barrel.

The drop stems from the fluctuating gasoline demand on the international market powered by the firming US Dollar, which has been in a two-year low earlier in the week.