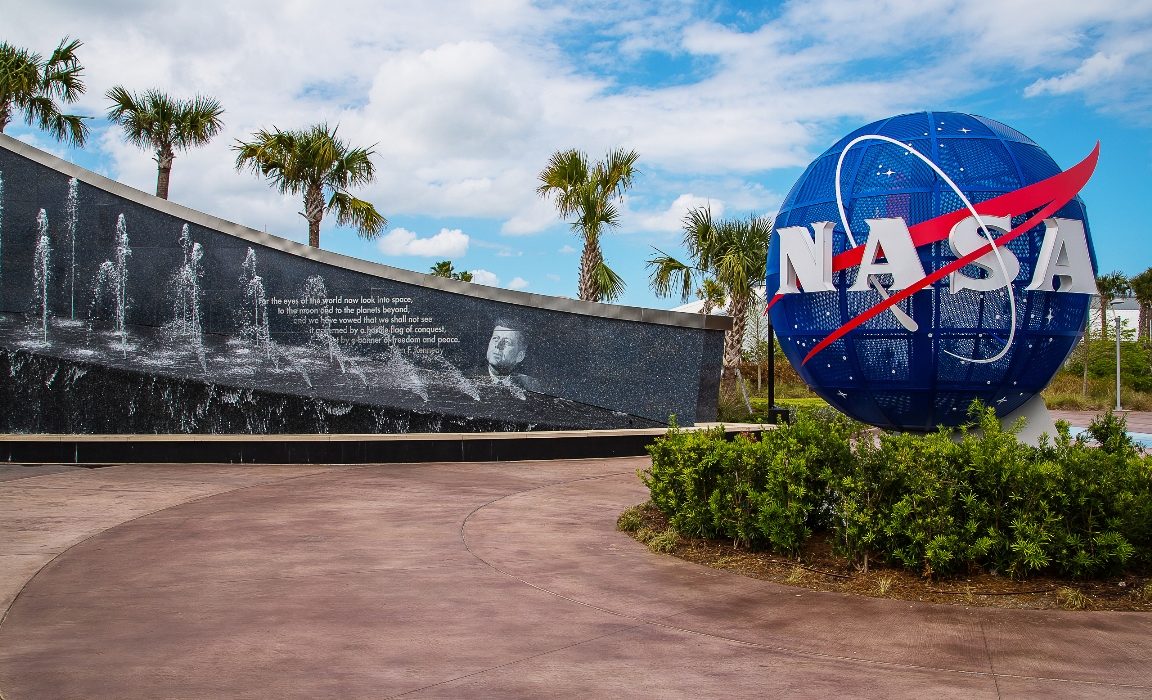 NASA’s space technology program is in limbo due to financial problems, as an agency official stated. Uncertain overall funding, along with congressional direction to increase funding on specific projects, could create pressure on it.

Jim Reuter is the Innovation and Engineering Committee of the NASA Advisory Council as well as associate administrator for space technology at NASA. According to him, the directorate is preparing for two different budget scenarios for the fiscal year 2021, which begins on Oct. 1. The first scenario is based on the directorate receiving $1.58 billion. This is part of the agency’s budget request from February.

However, the second scenario is that space technology receives $1.1 billion, the same funding it received in the fiscal year 2020. If the space technology section of the House version of a 2021 spending bill becomes law, that would be the case as that bill kept the program at $1.1 billion.

Reuter stated what they have been planning over these past several months for these two budgets. NASA wants to use the added amount in space technology funding for technology development. This will be to support the Artemis lunar exploration program, as well as small business research programs.

However, there are several complications. One of them is a substantial amount of congressional direction in the House fiscal year 2021 appropriations bill.

It included $227 million for the On-orbit Servicing, Assembly, and Manufacturing 1 mission. That is the combination of a space assembly technology demonstration called SPIDER and the Restore-L satellite servicing mission. The funding level is $93.5 million above the administration’s request for OSAM-1 in its 2021 budget proposal. This is the same amount it received in 2020.

How will NASA use the remaining funds? 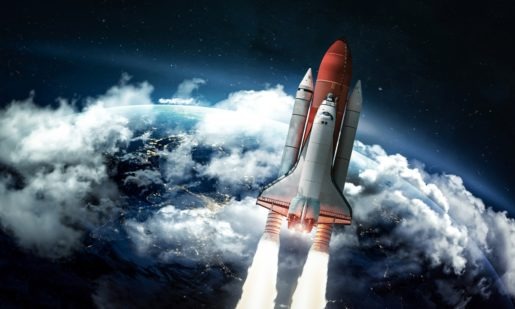 NASA’s budget proposal requested $100 million for an overarching space nuclear technologies program. It covers both a project to develop a fission reactor for use on the moon and nuclear propulsion. Furthermore, the House bill included $110 million for nuclear thermal propulsion work. $80 million from there would go to a flight demonstration mission.

The Senate has yet to take up its version of an appropriations bill that includes NASA, but the agency expected it to go along with the House language regarding nuclear thermal propulsion and OSAM-1. So, if the final spending bill keeps space technology at $1.1 billion overall, that could create budget pressures.

Reuter declared that such a course would significantly restrict the agency’s buying power for the other things it wants to do. They have no objections to the said technologies, but it’s a matter of prioritization.

During May, Agency officials held virtual meetings with committees in the House and Senate to discuss work on nuclear and related technologies. According to Reuter, the agency thinks that there’s a bit more technology to be developed before it pushes towards a flight demonstration of a nuclear thermal propulsion system. So, NASA intended to try to ask for a little relief in the congressional direction to give it a little bit of flexibility.