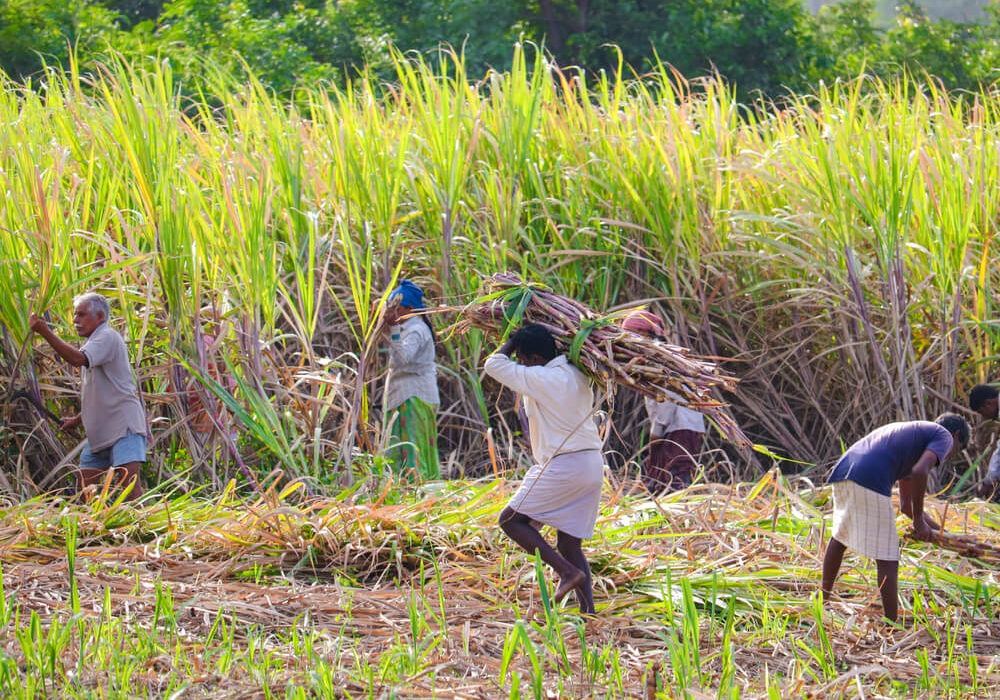 As Southern Asia faces an uncontrollable rise in COVID-19 cases, India weathers a dilemma that will delay this year’s harvest of sugar crops.

This comes with millions of migrants in-charge of sugar production are scared to travel to the fields. The fear of getting the infection encourages laborers to accept unskilled jobs around their native place and dodge Indian plantations.

The harvest initially begins every October of the year, but as labor is not readily available, this may face delays and thus result to a shortage of supply worldwide.

India’s situation comes at a time when sugar production in Brazil faces an untimely slowdown, and Thailand is harvesting its smallest batch in ten years.

The paralyzed world producers will affect the availability of sugar in the market worldwide. Thus a surge of prices is looming in the corner.

For the record, India’s annual yields of sugar cane averages around 370 million tonnes. It is considered as the world’s second-leading producer next to Brazil.

However, mechanization stands poorly at only 5%, and the industry is highly reliant on migrant labor to wind down sugar cane.

It employs nearly 50 million farmers and 700 sugarcane factories. About 700,000 to 900,000 of this come from seasonal labor migrating to the country every harvest season.

The pace of harvest will depend on the Indian government’s tolerance to allow sudden fluctuation of labor and how much workers will want to travel.

Towards Greater Reliance on Machines Even if the investment involves a hefty some, many would like to take the leap as one machine can replace the work of nearly 100 workers.

This helped the country regain its production faster than any country in the world since April.

India is slowly following the lead with the lack of helping hands. There is an increase in sugarcane harvesters’ orders since the start of the pandemic, with more than 200 orders placed recently.

Consequently, the world’s most populous democratic country experienced a plentiful monsoon that drove summer agricultural commodities to record-high this year.

Farmers planted on a total of 108.2 million hectares, a 7% increase from last year’s figures. Crops harvested include rice, corn, cotton, soybeans, and sugarcane.

India’s Farm Minister praised farmers for the record acreage and added that food production is looking bright this year.

Sugar crop planting at 5.2 million hectares is marginally higher than the previous year.

The good news came as India currently ranks first in Asia and third globally as the country with most virus cases.

On Monday, it recorded overwhelming rise in daily infections ahead of the United States. Experts warned that the country could become the world’s new COVID-19 hotspot.